By Richard Hallett
Wednesday, 5 May 2021

Cargo bikes aside, it’s hard to beat a trailer for carrying a large amount of stuff by bicycle. The FollowMe makes light work of loads of up to 28kg and, unlike a cargo bike, is small enough to be stored easily. That 28kg maximum may not sound much but it easily exceeds the 9kg per pannier limit of Ortlieb Back Rollers, plus the weight of the panniers themselves, leaving another 8kg for a tent or suchlike attached to the FollowMe’s top deck.

Instead of on a large luggage platform, the load is carried in panniers placed on a rear rackstyle frame either side of a single wheel. This limits both the size and weight of the load but makes for a shorter trailer, with the weight of the load directly over the wheel axle. 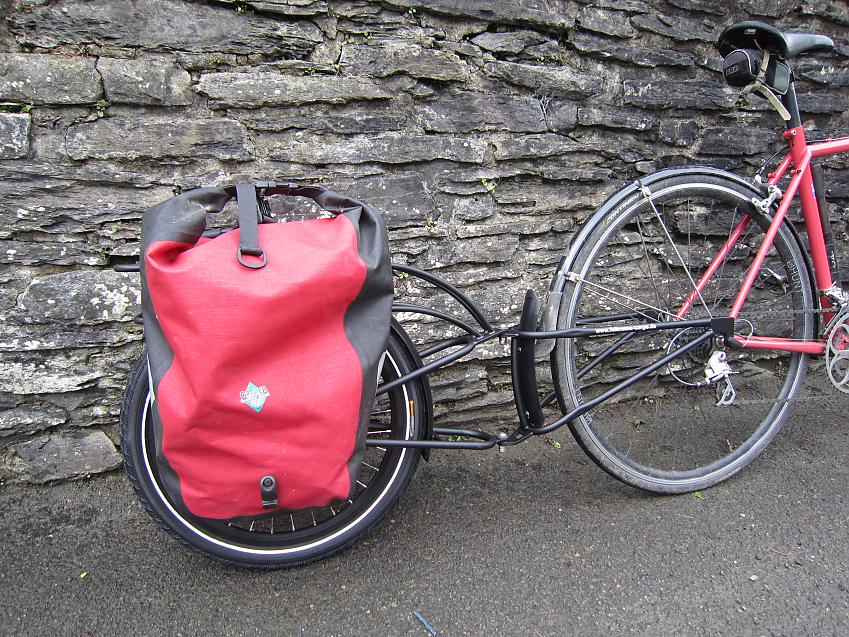 A vertical pivot just ahead of the wheel allows the trailer to follow the cycle’s direction, while the clip-on attachment to the bike’s rear axle provides the freedom for the trailer to move independently over bumps. Safety clip retainers prevent the axle attachment coming off inadvertently. The model tested has a 20-inch wheel and fits bikes with a standard quick-release hub.

For the test, I packed 15kg of hardwood logs evenly into a pair of Back Rollers. Such a load would make any bike fairly unwieldy if placed entirely on a rear rack. As it sits over the trailer wheel axle, the only significant weight on the bike rear wheel is a small part of the weight of the trailer, which is useful when using it with a lightweight rear wheel and tyre. 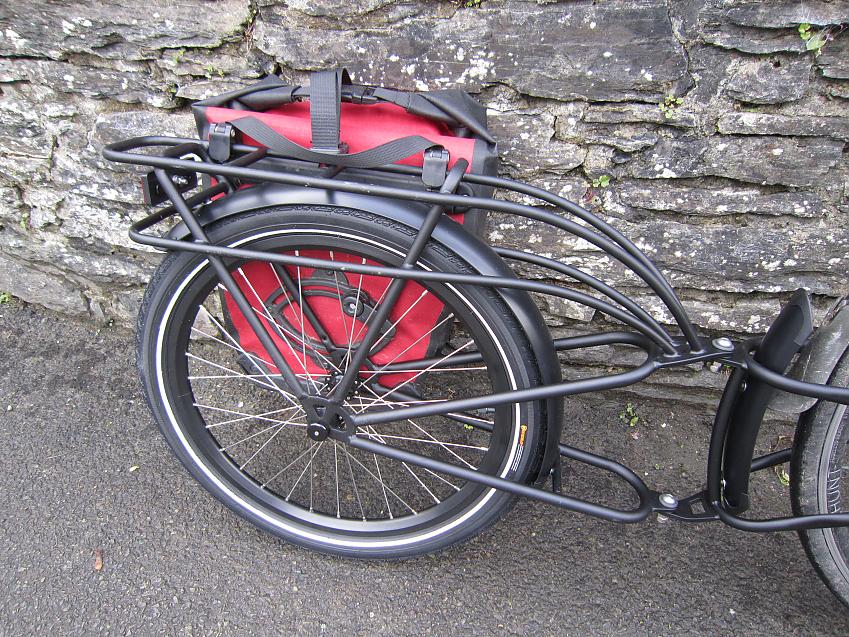 Wheeling the bike and trailer around requires some thought but little strength, the trailer following obediently. So it does when riding, with minimal perceptible effect on the cycle’s handling save when making quick directional changes. Only rattles from the loose-fitting  axle pivot remind you of the load. Even uphill it felt easier than a bike with the same load rack-mounted, despite the extra 5kg of the trailer itself. 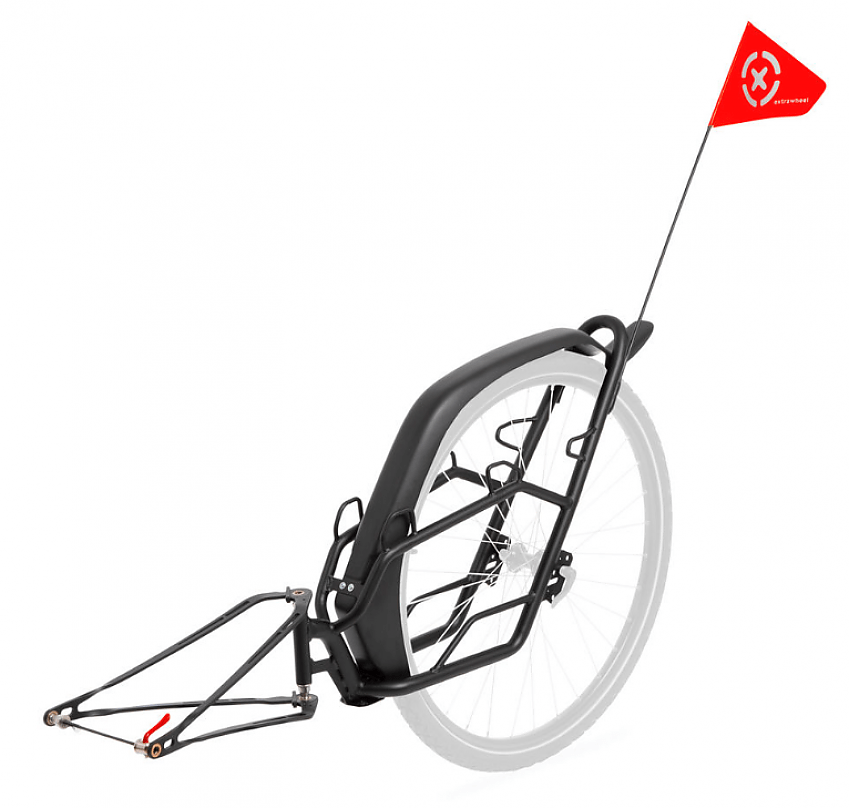 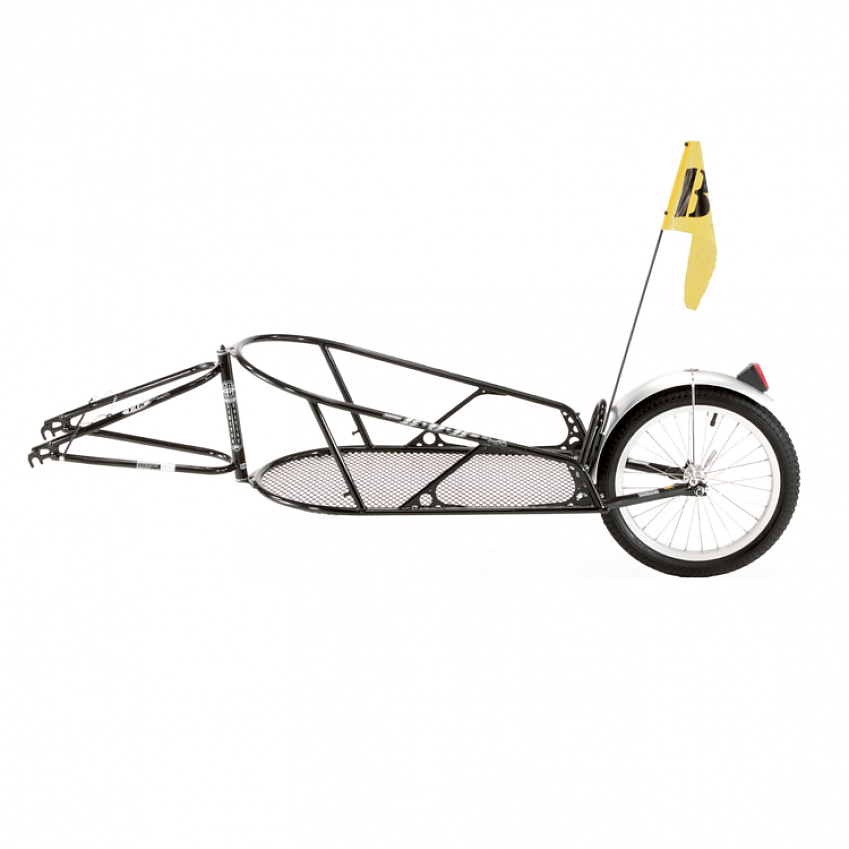 All aboard: a family cycling holiday by train View