Roadsters with hub gears are as practical today as they ever were. Richard Peace reviews a £650 model

The Light Blue name dates back to 1895 when the frames were hand-built for wealthy members of Cambridge University. Despite the fact that the alloy step-through frame is now made in the Far East, the Parkside has retro looks and is very much the kind of practical roadster you’d expect to see in cities like Cambridge and York, where everyday cycling remains popular.

At 15.51kg it was surprisingly weighty on the scales but didn’t feel that heavy in use. It’s on a par with last issue’s Trek Loft 7I EQ, which boasts a front hub dynamo and a 7-speed hub gear.

The Sturmey Archer RXRF5 hub gear is large and feels solidly built, its weight approaching 2kg. A hub gear unit with an aluminium shell, for example Shimano’s Nexus 7, would have saved around half a kilo. The RXRF5 needed some careful indexing at first but soon settled in to give responsive changing. It has enough range (256%) to tackle moderate hills. I felt it was a little over geared and didn’t much use gears four and five. You could change the 17-tooth sprocket for a sprocket up to 22t in size to lower the gearing. 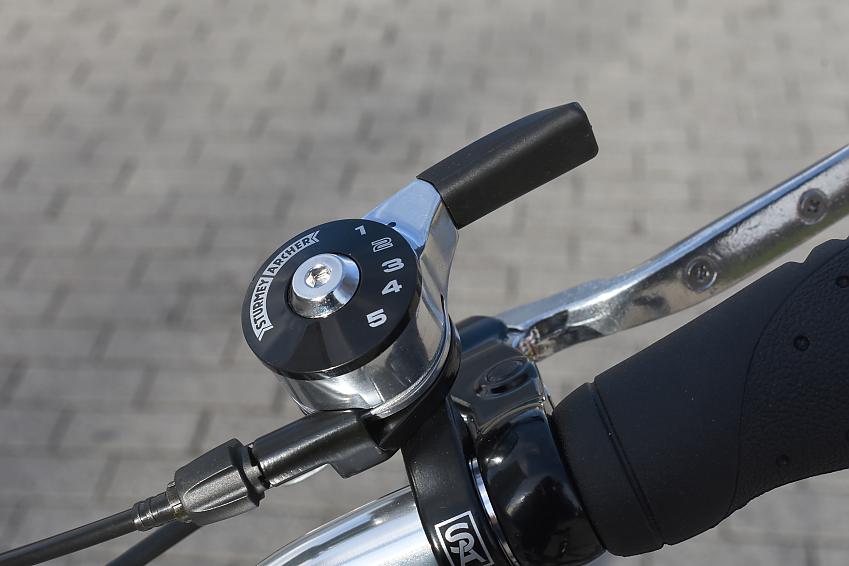 Despite its weight, the Parkside felt nippy and agile. The riding position is very compact and comfortable. It feels like a small frame size, even though it’s the middle size out of three, and it’s reassuringly upright too. The old school quill stem allows plenty of handlebar height adjustment.

The V-brakes behave exactly as you would expect them to, giving a decent amount of stopping power. Disc brakes would have been a lower maintenance option with added stopping power. Halo Tourist tyres look spot on for urban riding, roll well, and have some puncture protection.

The Parkside is a step up from many other more budget roadster options in terms of material and spec. A rack, chainguard, and kickstand come as standard, so dynamo lighting is the only thing missing from a complete package, although that would add a little more weight.

A practical, well thought-out roadster with a lovely retro look. If you want a lighter option, Light Blue’s Chesterton is essentially the same bike with a 7-speed derailleur. 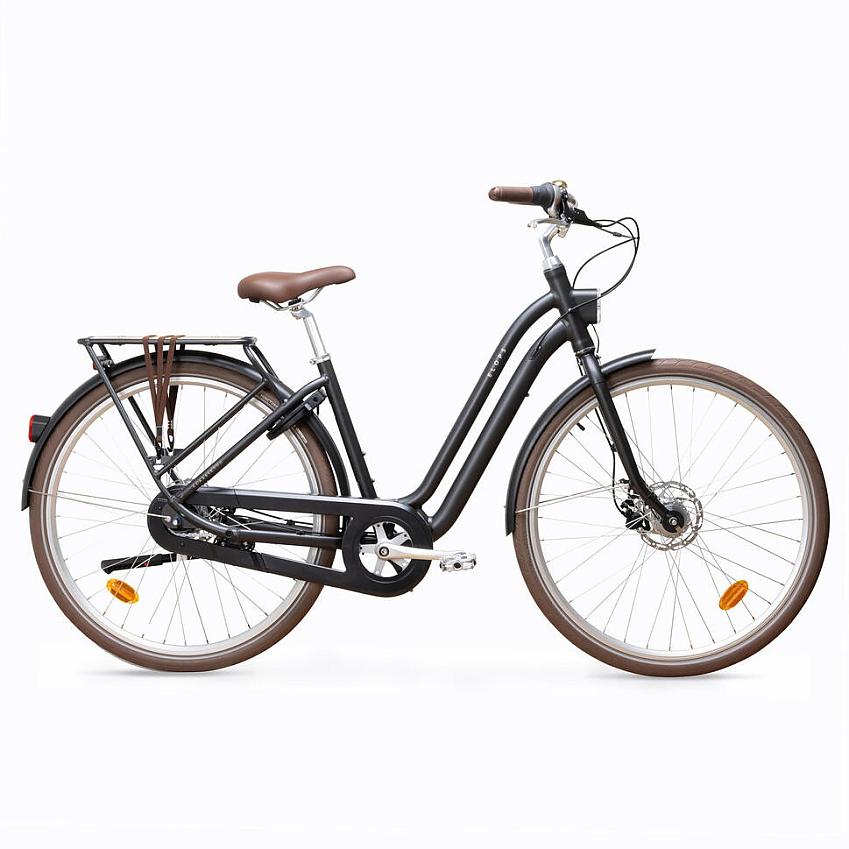 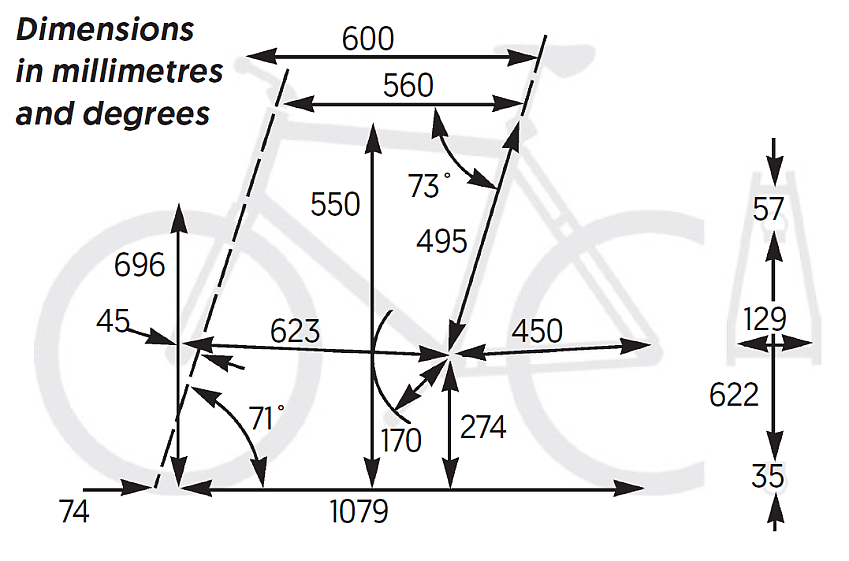