When Dave Hayes moved to the island of Bute in 2017, he thought he'd be spending his retirement relaxing instead he set up Bute Community Cycling and in just 9 months has helped many people of all ages discover the joys of cycling. Cycling UK's Donna Nicholas went to meet him.

Dave has been a cyclist for years and he is keen to encourage everybody to get on a bike and have a go. He noticed when he moved to the Scottish island of Bute there wasn't a group to put on activities and events to encourage people to cycle -  so the idea of Bute Community Cycling was born.

Although Dave wondered how to get the group going. 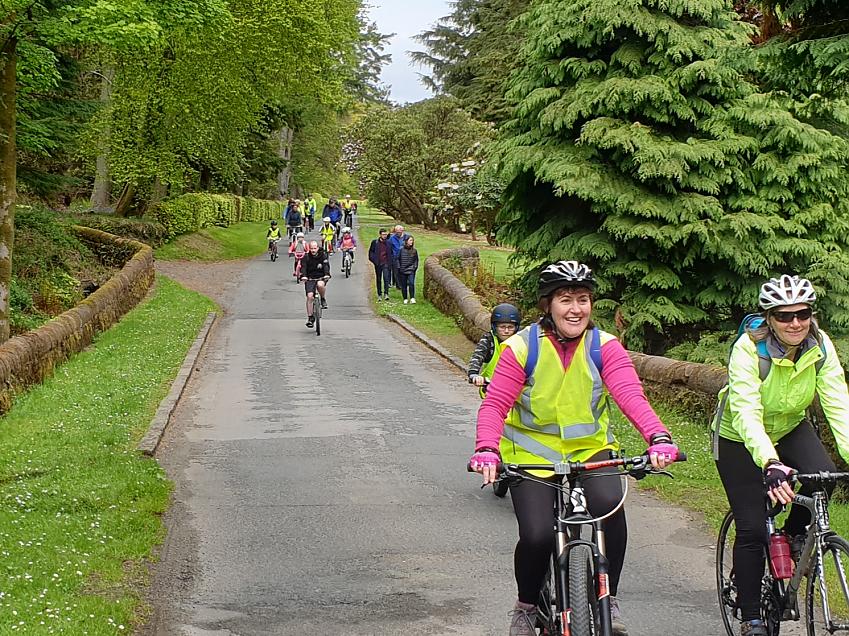 Dave was introduced to Ralph Jessop, the local Big Bike Revival (BBR) Development Officer with Cycling UK and together they decided to hold a BBR event on Bute.

With a ‘nothing to lose’ attitude, Dave and a few like-minded friends formed the group and applied for a grant.

In July 2018, Bute saw its first led ride from Rothesay town centre to the Mount Stuart Estate. On a beautiful summer day, over 50 people of all ages took part.

I can’t highlight enough how important the Big Bike Revival was. It was the catalyst to develop something that we had in our heads, but didn’t know how to take the first steps.

Dave Hayes said: “It was just an enormous success, I can’t highlight enough how important the Big Bike Revival was. It was the catalyst to develop something that we had in our heads but didn’t know how to take the first steps". 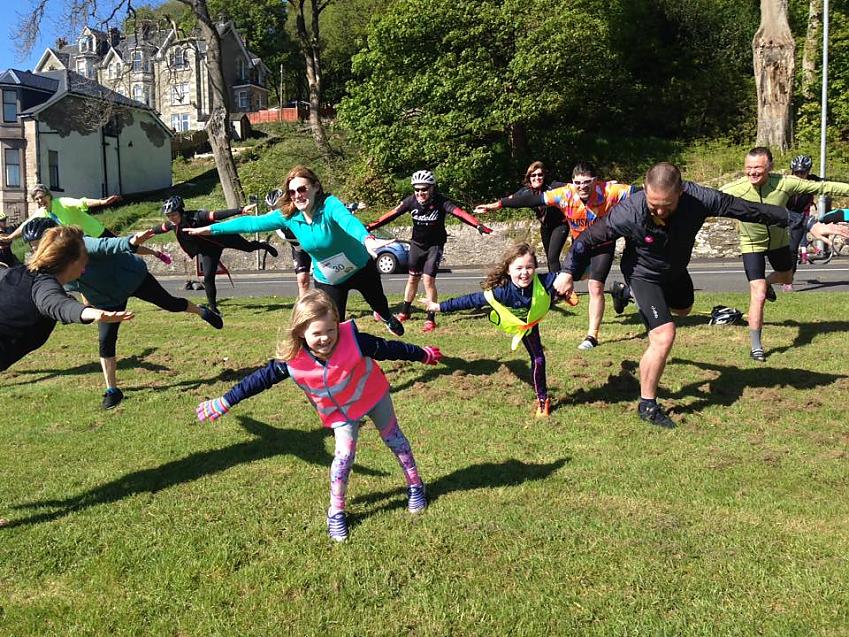 Bute Community Cycling thought about the barriers people face when returning to cycling on the island and funding from Big Bike Revival is helping the group to offer advice and teach skills to overcome people's fears.

“For me, cycling is 75% confidence. It’s confidence being able to navigate through traffic; it’s confidence that if I go to the other side of the island, I’m alright if I get a puncture.” Dave said.

The group is growing and they provide a programme of training and a chance to meet others, makes connections and network.

The positive feedback from the BBR event encouraged Bute Community Cycling to establish themselves more permanently.

The group’s committee of five started looking for more funding and have managed to expand and secure significant funds, from Cycling Scotland and the National Lottery – to establish three all-weather cycling repair stations.

Bute Community Cycling is now working with local schools to establish cycle training for children aged six and under  – the first on the island.

They have also refurbished over 60 bikes on the Mount Stuart Estate which they lend out.

Quite an achievement for a group that only started nine months ago! 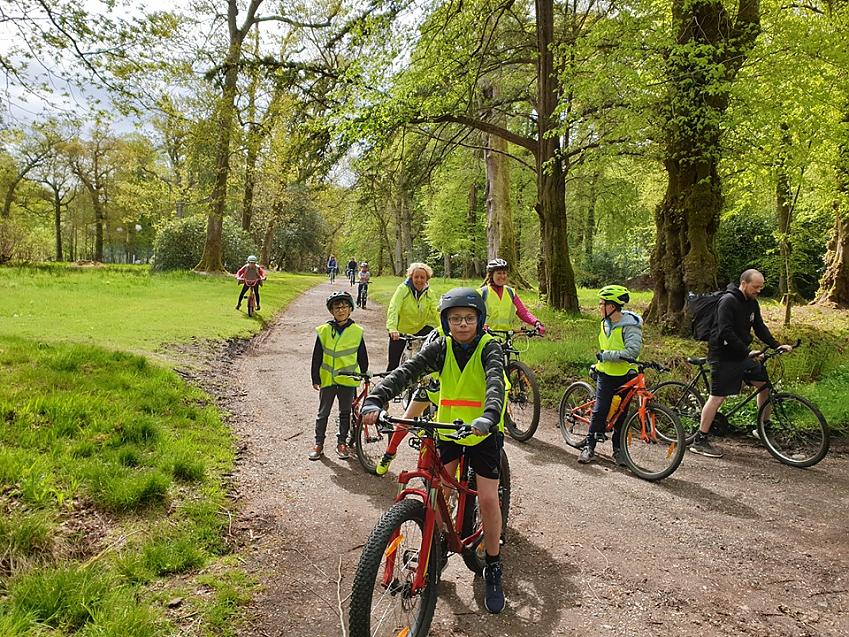