Why the Highway Code should protect riding two abreast

For many, being able to ride two abreast is intrinsic to cycling as a social activity: it's vital this is protected in the revised Highway Code.

Why the Highway Code should protect riding two abreast

Over the past few months, we’ve been exploring many of the new proposals for a revised Highway Code which, if adopted, could help make cycling safer and – just as importantly – make cycling feel safer.

A safer Highway Code for cycling: Help make it happen

We’ve made the case for improved guidance on safe overtaking distances to help tackle close passing and for the ‘Dutch Reach’ to be included in the revised Highway Code.

These proposed changes didn’t make it into the Highway Code Review overnight – but are a result of years of work by Cycling UK and other active travel and road safety organisations, and we’re delighted that the feedback has generally been incredibly positive.

However, one newly proposed rule – the new wording for Rule 66 – didn’t sit quite so easily with some people, particularly in respect of whether, and in what circumstances, cyclists can or should ride two abreast.

The current rule reads: “You should…never ride more than two abreast, and ride in single file on narrow or busy roads and when riding round bends”.

There are a number of issues with this wording – most notably that corners of country lanes and narrow roads are some of the most dangerous places for a driver to overtake a cyclist – but moving to single file at exactly this point may encourage them to do just that. 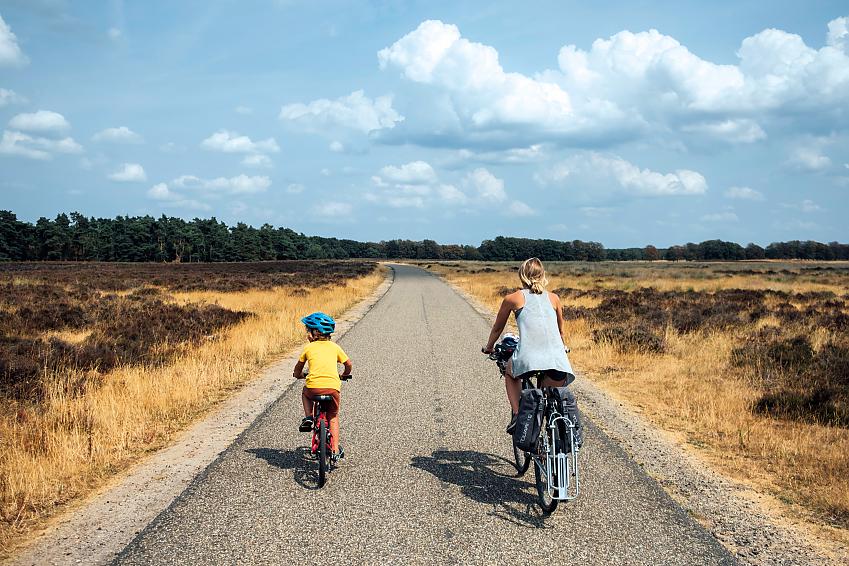 We were therefore initially happy with the proposed new wording, that:

“[cyclists’ should] ride in single file when drivers wish to overtake and it is safe to let them do so. When riding in larger groups on narrow lanes, it is sometimes safer to ride two abreast”.

This seemed to be a real improvement. Firstly, it suggested single file riding be adopted only when it is safe to let drivers overtake, while also recognising that riding two abreast is sometimes safer. This is a hugely important point given how many drivers appear to believe that cyclists merely ride two abreast to annoy other road users, as opposed to for their own safety.

Just as with proposed new rules relating to cyclists’ road positioning, riding two abreast can help discourage dangerous overtaking. It ensures a driver overtakes only when there is sufficient space for them to fully pass into the opposite carriageway.

Riding two abreast can help discourage dangerous overtaking. It ensures a driver overtakes only when there is sufficient space

However, when the Department for Transport’s consultation opened, a number of our members and supporters voiced concerns that this wording could be interpreted in such a way which would actually diminish cyclists’ right to ride two abreast and which would potentially increase conflict on the road – not reduce it.

To some, the initial sentence – “cyclists should ride single file when drivers wish to overtake and it is safe to let them do so” – could be too easily interpreted by a driver to think a cyclist should move into single file whenever a driver wanted to overtake, and when the driver thought it was safe to do so. And we all know that people cycling and those driving don’t always agree on when exactly the safest moment for overtaking is.

This could lead to drivers believing that cyclists should pull into single file because they want to overtake, regardless of whether the cyclists consider this safe.

Help us create a safer Highway Code for cycling

At this point, it’s important to reflect on why riding two abreast is such an important issue. As mentioned above, it can be a real boost for rider safety, especially if you’re riding with a less experienced cyclist – I’m sure countless parents feel much more comfortable riding on the outside of their child to keep traffic from passing too close.

But it’s about more than just safety. While the simple joy of cycling is one of life’s great pleasures, it’s a joy which is even better shared. Cycling is more than just riding a bike: for many it’s also a social activity, a chance to catch up with friends, to spend family time together, or a way to meet new people as part of a cycling club - I even know people who have gone cycling as a first date.

Cycling is more than just riding a bike: for many it’s also a social activity, a chance to catch up with friends, to spend family time together, or a way to meet new people as part of a cycling club

And while the social side of cycling has undoubtedly been present since the invention of the bicycle in the 1800s, it’s become even more apparent to many of us during the Covid-19 lockdown, when we’ve been robbed of many of our socialising opportunities. But as anyone who’s tried to do so will know, conversation certainly doesn’t flow when you’re riding single file, and instead mostly consists of shouts of “I can’t hear you!”

Of course, this certainly doesn’t mean cyclists’ conversation comes above everything else or before road safety, but it is important to recognise that riding two abreast – in appropriate circumstances – is, for many people, intrinsic to cycling. And that’s something we should be particularly aware of when we’re trying to get more people on their bikes.

So, with several members and group leaders flagging up legitimate concerns, we went back to the drawing board. Throughout the summer, we’ve engaged with a wide range of perspectives to develop a new wording which we believe improves on both the old rule and the newly proposed wording, ensuring cyclists feel confident to ride two abreast.

We listened to the members who wrote in, spoke to club leaders, and of course liaised with other bodies such as British Cycling as well as local campaigning groups, to develop something which would strike the right balance and which, we hope, will be accepted by the Department for Transport who are, after all, the final decision makers on the Highway Code. 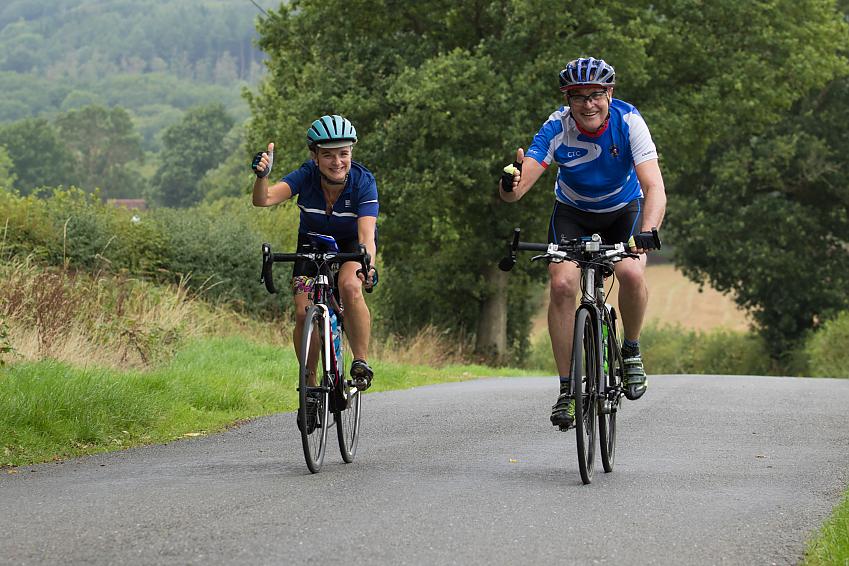 Following this, in our response to the consultation (which closes on 27 October) we will be proposing a new wording for this rule:

“[cyclists’ should] be considerate of the needs of other road users when riding with another and in small or large groups. You can ride two abreast and it is often safer to do so, particularly in larger groups or when accompanying children or less experienced riders. Switch to single file if you consider it safer to allow drivers to overtake.”

Instead of commanding when to ride single file, this wording makes it clear that you can ride two abreast, and immediately highlights reasons where this can be safer. It then suggests riding in single file only where you – the cyclist – consider it safe to allow drivers to overtake.

Following significant engagement on this wording, we hope that this will alleviate the concerns raised, and we’d like the thank everyone who took the time to contact us with their suggestions and perspectives.

However, in many ways the hard part is still to come – convincing the Department for Transport (DfT) to adopt this wording, and this is by no means guaranteed. There’s now less than two weeks until the consultation closes on 27 October, so if you haven’t already responded, please write to the DfT today, and support this change, along with the other rule changes which will make our roads safer.

If you’ve already taken part, you can still help: take this opportunity to get someone else to respond, whether it’s a family friend or colleague, or a member of your cycling club. The more people who support the changes, the greater chance we have of seeing a safer Highway Code for cycling.

Highway Code proposals: a simple rule for junctions View
Cycling UK continues to support the UK to cycle
This remains true during this difficult period with the ongoing threat of coronavirus Covid-19
Read our latest advice on cycling