Cycling in the time of coronavirus – NHS benefit or burden?

Cycling is a great way to get some fresh air and exercise during these difficult times
By Keir Gallagher
Tuesday, 31 March 2020

Cycling in the time of coronavirus – NHS benefit or burden?

Despite Government recommended advice to cycle as part of your daily exercise, could you potentially be putting an additional burden on the NHS? Cycling UK Campaigns Manager Keir Gallagher investigates.

As we all adjust to what’s likely to be at least a month or two of restricted living, I can’t help but feel incredibly lucky that I’m still able to enjoy my main form of exercise and one of my main hobbies - cycling. I know plenty of people who normally get their blood pumping by visiting a climbing gym or playing tennis or football, all of which is now impossible.

Cycling carries on because it is so wonderfully flexible: yes, it’s great in a group but it’s also brilliant alone – offering a great escape from the rolling 24hr news and endless conversations about you know what – and while it’s a great form of exercise, it’s also a vital means of transport, especially for those formerly reliant on public transport. And, best of all, there’s no need for a gym, court or pitch – all you need is a bike.

At Cycling UK, we’ve done everything we can to ensure people can still go out cycling without posing a risk to public health, and we’re glad to see that bike shops have been included in the list of vital businesses permitted to stay open. So even if your only bike has sat in a shed for months and has two punctures – you can still get it fixed up and get going. 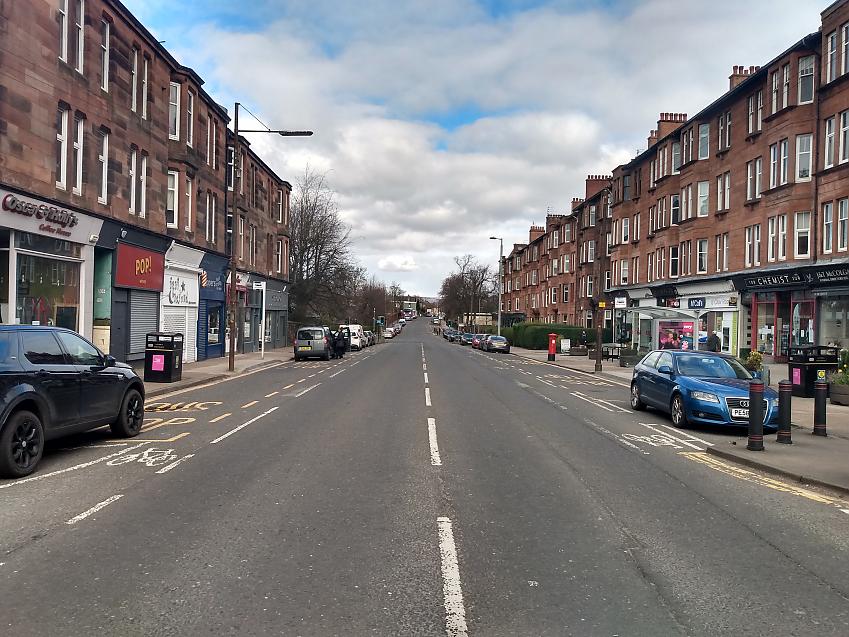 However, we’ve also received some concerns from members of the public, suggesting that cycling during this period of lockdown is irresponsible because, if you were to fall off and hurt yourself, you could put an extra burden on the NHS while it faces one its biggest challenges since its conception over 70 years ago.

Given that cycling is often portrayed as a dangerous activity, it’s understandable that some people may jump to this conclusion, and I’m sure they have only the best intentions at heart. However, the reality is that cycling is a relatively safe way to get around, and will also help boost your mental and physical health and, probably, your immune system.

Cycling is often portrayed as a dangerous activity, it’s understandable that some people may jump to this conclusion.

When we examined the reported road traffic casualty figures, from 2018, we found cyclists suffered serious injury only once every 900,000 miles – that's over 36 times around the world at its widest point. Contrast that with the huge health benefits cycling offer, not only helping reduce disease but also boosting productivity and mental health, both of which are under strain for many millions of people right now, and you can see why the benefits of cycling are assessed to outweigh the risks by a factor of between 13:1 and 145:1, depending on which benefits are included in the calculation.

What’s more, much of the risk which does remain for cyclist is wiped away once you take motor vehicles out of the equation. In 2018, Over 80% of cyclist road fatalities involved a collision with another vehicle, and it doesn’t take a statistician to tell us that there are significantly fewer cars on the road right now – anyone looking out their window or heading out for a ride can testify to that.

Given that, I think it’s absolutely fair to say that cycling during the current ‘lockdown’ is probably the safest it’s been for decades. Heading out for a spin earlier this week around Glasgow I have to say I personally have never felt so safe on the bike.

Not only did I have the road to myself most of the time, but it seems that the ‘social distancing’ message is really getting into people’s subconscious – I've never had so many drivers give me a full two meters of space when overtaking. And, with such little traffic about, the air is cleaner than ever.

It’s absolutely fair to say that cycling during the current ‘lockdown’ is probably the safest it’s been for decades. 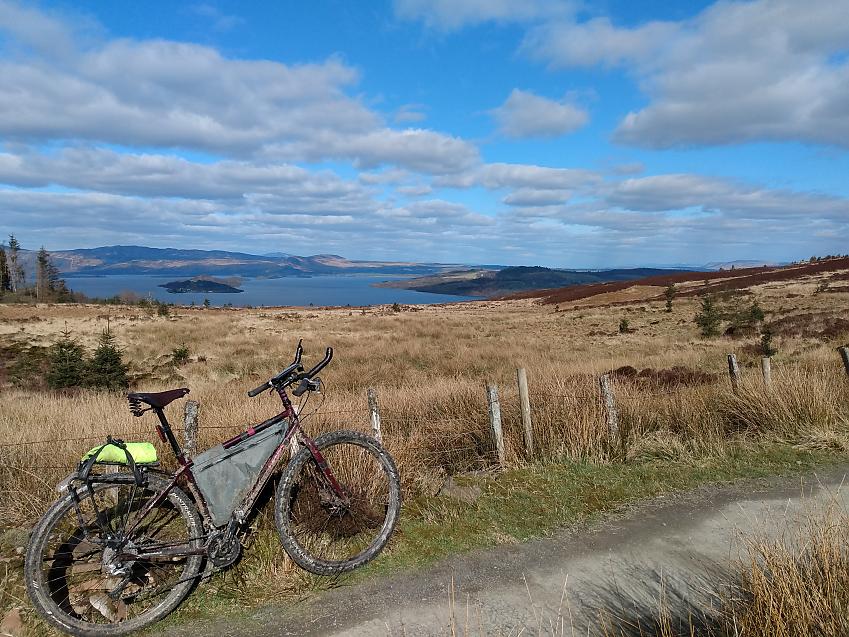 The benefits also go beyond your own health and wellbeing: with many key workers still reliant on public transport to get to work, choosing the bike as your own transport option for essential journeys will help keep buses and trains as quiet as possible, protecting vital NHS and other staff who have to use them.

And if anyone still has concerns – it's not just me saying this, the NHS advice is clear – a daily cycle is permitted, so long as you follow public health advice on social distancing and hygiene. This would not be recommended if it posed a risk to public health.

Now, this isn’t to say we should all charge out the house and throw caution to the wind.

The potholes haven’t vanished, and if you’re riding off road, it’s no time to be bombing down trails - take it easy and enjoy the ride.

However, whichever way you look at it, it’s a great time to get on the bike, whether that’s to get some exercise and fresh air, or to make an essential journey to get supplies enjoy the fresh air and the long evening, and keep yourself as fit and health as possible until normal life resumes.

Campaign from your sofa: write a letter to your local paper View

‘Be kind to cyclists’: Cycling UK and British Cycling call for end to hostility View

Journey Planner View
Cycling UK continues to support the UK to cycle
This remains true during this difficult period with the ongoing threat of coronavirus Covid-19
Read our latest advice on cycling
Join Cycling UK to help us change lives and communities through cycling
Membership gives you peace of mind insurance, discounts in cycle shops, rides & routes
Join now