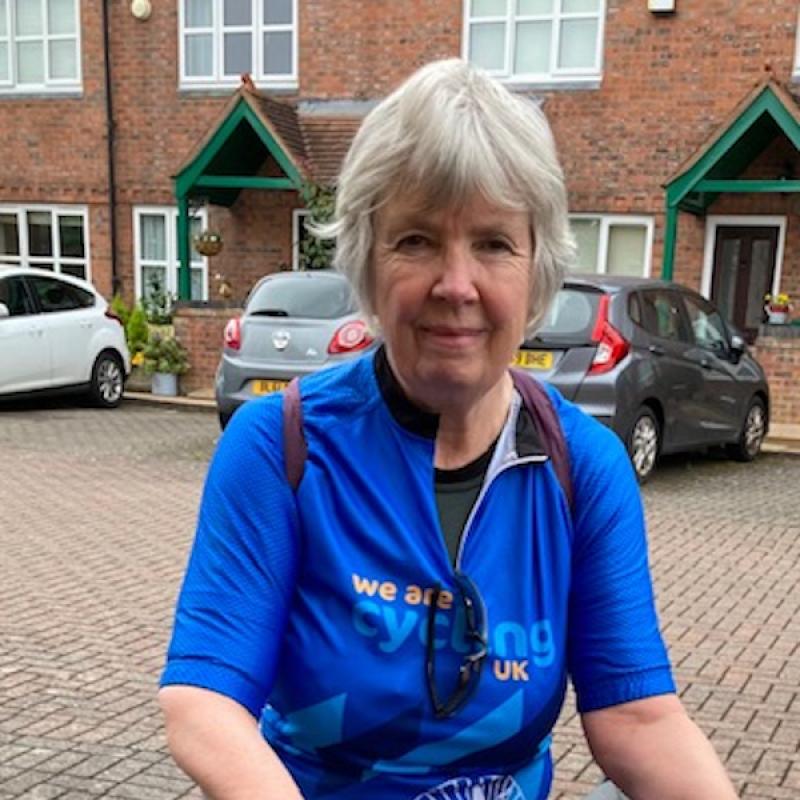 Vicky has been part of CTC Coventry since 2015 and after a year she found her cycle confidence. Now the ride leader and club secretary, Vicky has been instrumental in supporting female cyclists within the club and organising Women's Festival events.

"I had a bike from the age of 10, and living in a village it became my main means of transport, bringing up a young family.

"Because of working I hadn't ridden in more than 30 years when I met my husband-to-be in 2015. He is a dedicated cyclist and I quickly realised I needed to join in or be a cycling widow!

"I joined a local group, offering 10-20 mile rides, which helped me to gain confidence, find fun and new horizons to cycling. After a year I had enough stamina to join my husband’s club CTC Coventry, and their short rides of around 25 miles. I found being in the club really rewarding and within a year I took part in a range of tours, including a trip to Sardinia.

"Determined to be fitter, I lost two and a half stone in weight, I felt mentally and physically stronger, and much more confident. 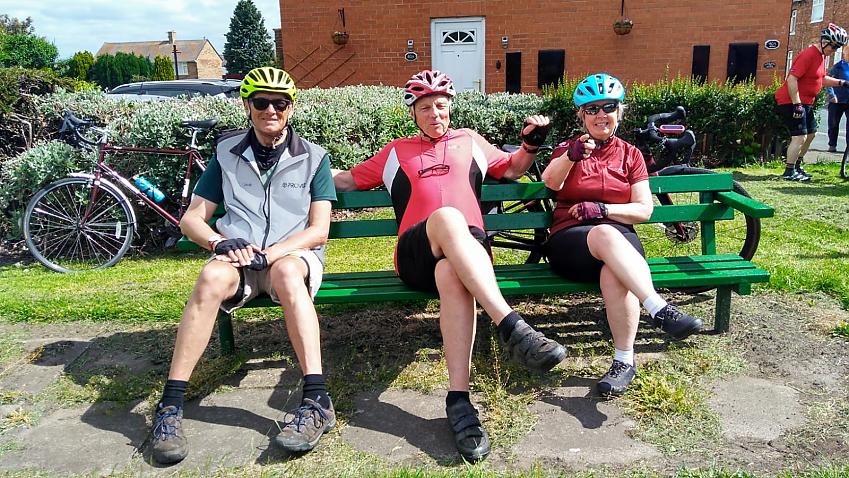 "I am now a ride leader and the club secretary and I have led a women's tour as well as helped to organise Women’s Festival events.

I realise now how supportive it is being in a cycling family, and that for women who haven’t got a cycling partner it can be challenging to join a cycling group and develop their cycling

"I realise now how supportive it is being in a cycling family, and that for women who haven’t got a cycling partner it can be challenging to join a cycling group and develop their cycling. Thoughts like 'I might hold people up', 'I don't think I could fix my bike if it goes wrong' and 'what do I look like in cycling clothes?' These thoughts can easily prevent someone from turning up to a ride and having a go.

"I started befriending new female riders and giving them loads of extra encouragement. When the Women’s Festival came round, I led a women's only ride and it really made a difference to have women-only chats. Lots of ideas came up, a Women’s Tour, a regular Women’s Forum, a WhatsApp group to keep connected and arrange pop-up groups. I really enjoy the collaborative style we now work in, finding new ways to encourage women riders to join our club and make it theirs."