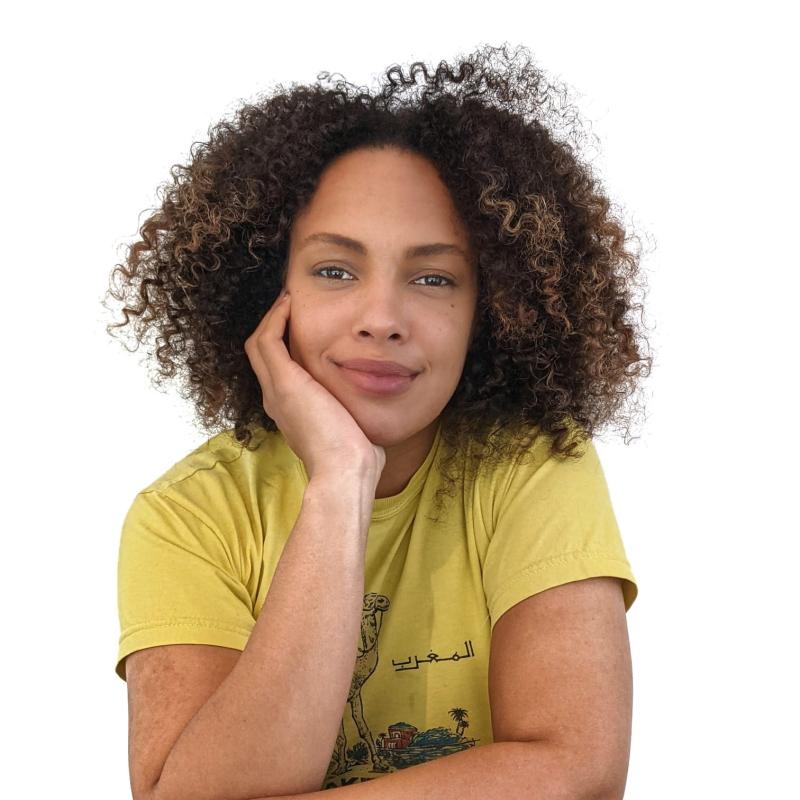 Georgia's love of cycling began whilst living in the cycling city of Beijing. With her career in tech developing, she joined Mobike as the company expanded internationally. Georgia then worked for the B-Corp operator Beryl Bikes, supporting thousands of free rides for key workers during the pandemic. She now works for TIER as Head of Cities, a European micro-mobility operator.

"In 2014 I moved to Beijing, China and began my career in tech. The song has it right and Beijing by bike is wonderful. The city is incredibly flat and with great infrastructure like protected bike lanes, and huge uptake, it was the best way to get around.

"After some time spent in cloud computing and travel tech I started seeing the same bicycle around the city over and over again. Mobike had just launched in China and I quickly joined the team as International team member four, just ahead of the first overseas expansion into Singapore. I worked with Mobike in the early years of the free floating bike-share boom and looked after the marketing and communications across Latin America, Europe, USA, Southeast Asia and wider. After Mobike achieved unicorn status, a multi billion acquisition and an initial public offering (IPO), I moved back to the UK to join the B-corp operator Beryl Bikes.

"Working with the lovely team at Beryl over two years on their expansion into six cities and multi-modality. My proudest moment was supporting tens of thousands of free rides for key workers through the pandemic.

"I've recently joined TIER as Head of Cities. TIER is Europe's leading micro-mobility operator and we’ve recently reached the milestone of 50 million+ trips on our platform! Currently I have the honour of  working on (what I think is) the most interesting and complex micro-mobility project to date - the e-scooter trial for London; and I'm looking forward to bringing more bikes to the UK in the months and years ahead!

"Throughout my career I’ve been acutely aware that women and women of colour in particular are hugely underrepresented so I’ve made it my mission to be a vocal and proactive advocate for diversity and inclusion in the sector. I’d love to see more Black and ethnic minority women in senior and decision making positions and hope lists like this can go some way to achieving that."

Georgia was nominated for the 100 Women in Cycling by Antony Chang, who said:

"Georgia is a passionate advocate for women and people from underrepresented groups to have routes into, and support to succeed in, the cycling business at every level. She has launched national campaigns, written important pieces in industry leading media and has lead vital work within industry networks to make the space more inclusive."