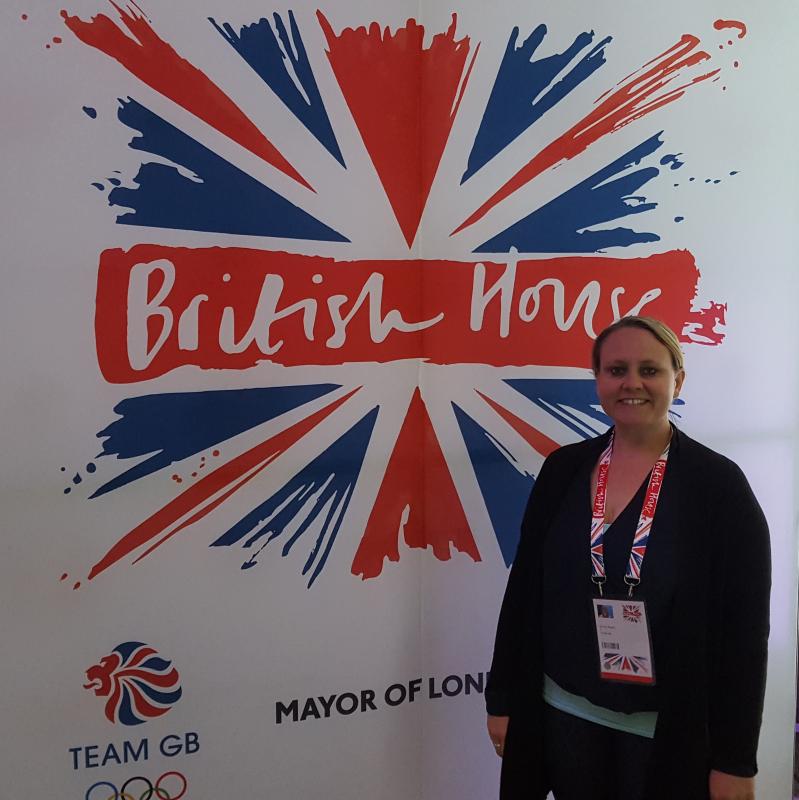 Rider agent and advocate for parity for women's cycling

“I’m proud to be one of the first female cycling agents in an industry typically dominated by men. I run my own agency managing the careers of some of the leading female bike riders in the world such as Lizzie Deignan, Elinor Barker, Katie Archibald and cycling TV presenters such as Orla Chennaoui and Rebecca Charlton.

“I set up the agency around four years ago having previously worked at a bigger Olympic agency with various Olympians from cycling and also athletics and rowing, and was lucky enough to manage them during the highlight which was the London 2012 Olympics.

“In the years following the Games, cycling was growing in popularity and women’s sport was on an upward trajectory so it seemed like the perfect opportunity to set up my own agency to help develop women’s cycling.

I wanted to, and hope have in some way, help professionalise the sport, bring commercial support and ultimately to help encourage more women on to bikes

“I wanted to, and hope have in some way, help professionalise the sport, bring commercial support and ultimately to help encourage more women on to bikes.

“I strive to make the sport more visible and to gain coverage for the top female cyclists, as well as working with and helping nurture the young talent of the future.

“I’ve supported the Cyclist’s Alliance in the tireless work they do to support female professional cyclists and hope I can continue to do so.

“I’ve cycled for as long as I can remember and still love the freedom it gives me – I’ll never race or ride as fast as any of the amazing women I work with but that doesn’t matter as I still get so much out of it.

“In 2020 I set up Bespoke M Travel including a non-drop women’s only trip to Mallorca hosted by Becca – something we will return to for 2021 when hopefully travel restrictions are lifted.”

“Emma founded the agency Bespoke M, predominantly supporting and representing women in cycling including myself, Lizzie Deignan and Elinor Barker. She's breaking down barriers as a rare female UCI-accredited agent and working with initiatives like the Cyclists' Alliance to help women and girls with contract negotiation and concerns such as fair treatment and the ability to speak out on serious issues."