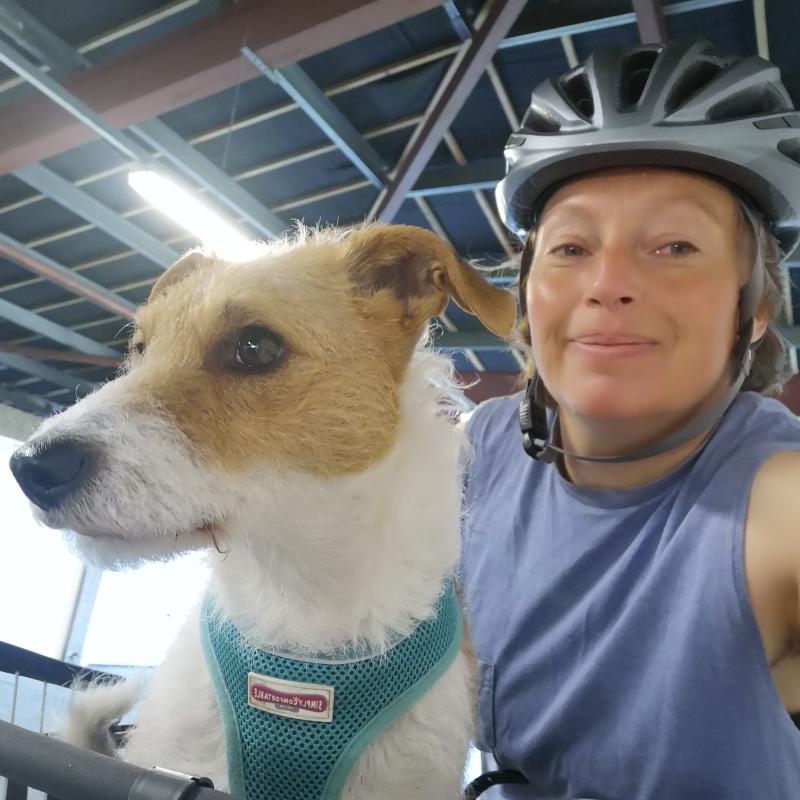 Alison (Ali) Baskerville is an artist and safety trainer who platforms spaces that seek to uplift and make space for women and non-binary folks.

In 2016 she set up an alternative International Women’s Day festival – Powering the Matriarchy Together (PMT) – in Birmingham. 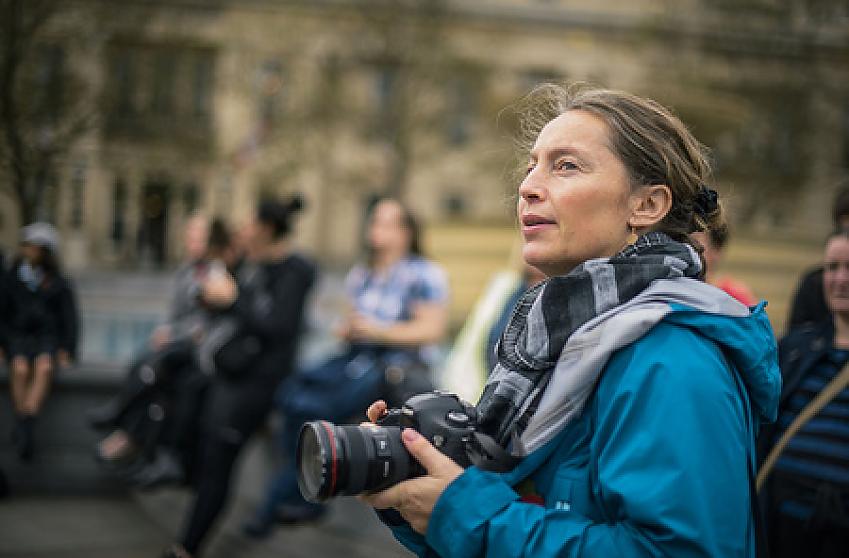 Alison Baskerville with her camera

During the first festival Alison became aware that there are very few spaces where women and non-binary people can feel confident to cycle in Birmingham.

Most of the imagery and storytelling was often aimed at those who are into competitive cycling and largely cis white men and women.

In 2018 after meeting Ayesha Suppose and Jools Walker, she saw and heard the reality for women of colour and cycling. Inspired by the meeting and by Jools’ book Back in the Frame, Alison was then inspired to create Babs on Bikes which was featured on the BBC.

In July 2019 she set up and hosted 'Babs on Bikes' – a celebration of women and non-binary people and their bikes.

The festival also featured a collection point for bikes for The Bike Project and more than 20 bikes were collected to be reconditioned, with the funds being used to provide bikes to asylum seekers who were in need of a bike.

Ali Baskerville said, “Cycling for me has been my go-to activity to find some joy and freedom.

“Especially in my early career as a photojournalist and after coming home from some tough work I rode my bike as a way of coping with some of the trauma encountered.

“Now it's the best way to get me and pup Tink around the city to either deliver gifts to friends or take little adventures during lockdown.”