By:
The Cycling UK team

In the 1870s, cycling was becoming increasingly popular in the UK, with around 40 bicycle clubs for racing and social cycling. However there was no club for cycle tourists. In 1877 Stanley Cotterell, then a medical student in Edinburgh, wrote a letter to the Bicycling Times proposing to form such a club. Samuel Hattersley Ineson of the Bradford Bicycle Club responded with interest and helped plan a rally the following year where a club could be formed. In August 1878, Cotterell cycled all the way from Edinburgh to the rally in Harrogate, North Yorkshire – quite a feat when you consider the type of bicycle he would have ridden and the state of the roads! An estimated 50-80 cyclists gathered at the rally and the Bicycle Touring Club, now Cycling UK, was officially launched. Cotterell was elected as Hon Secretary, and his ride from Edinburgh to Harrogate became known as the ‘founding route’.

This is a celebration of Stanley Cotterell’s historic ride, although the route is quite different to the one he would have taken 140 years ago. The roads aren't the same – modern Harrogate thoroughfares like North Road were quiet country lanes. Club co-founder SH Ineson described the 1878 route as “inches deep in sludge.” This modern route mostly uses the National Cycle Network and other quiet paths and roads. It would therefore be best tackled on a touring bike, hybrid or adventure bike. Please note that we haven’t yet had a chance to test out this route ourselves – but we hope to soon and will post a full review when we do. In the meantime, if you do decide to try, please let us know how you get on! 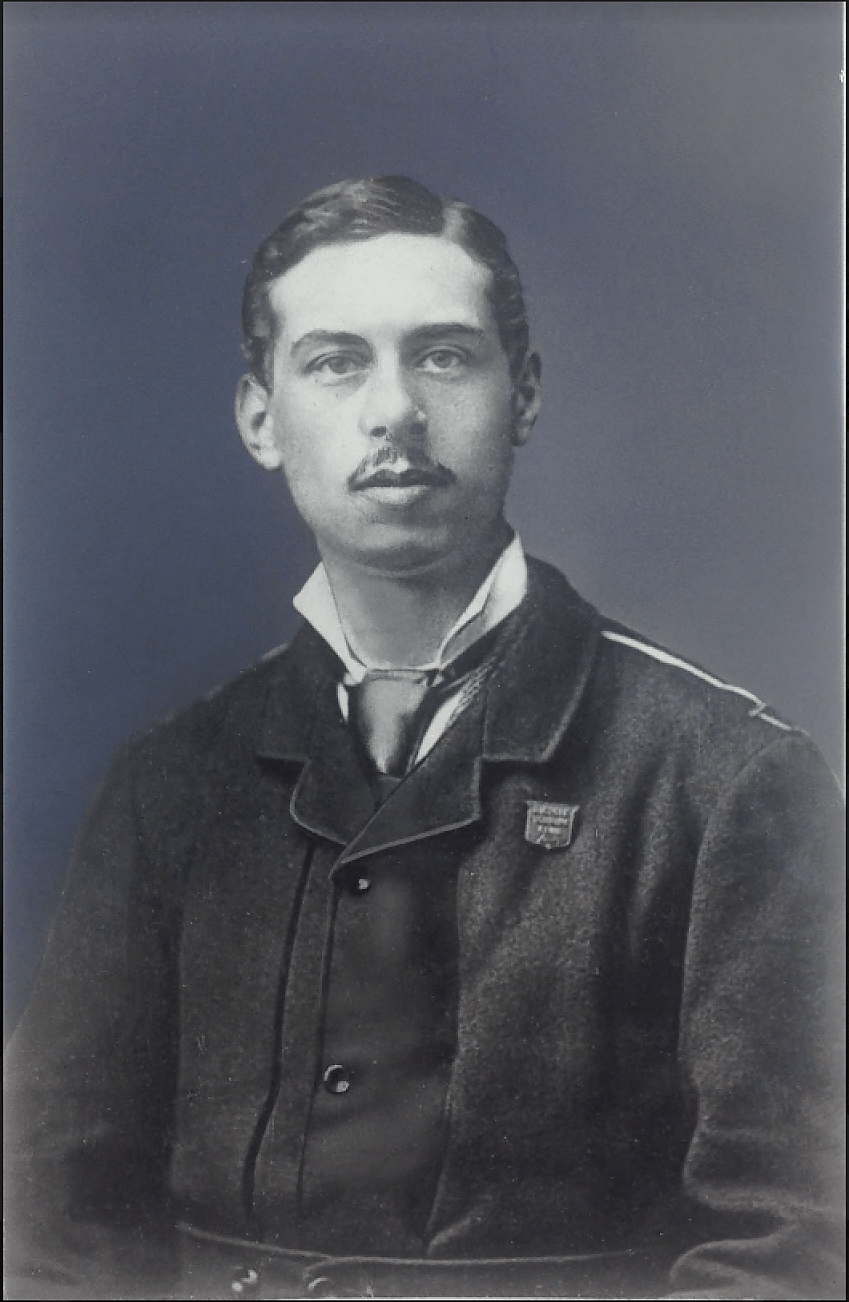 The route starts out from Waverley Station in the heart of Edinburgh’s old town, crossing the famous Royal Mile before quite quickly heading out of the city centre. You may want to add in a short detour to take in Edinburgh Castle and surrounding views from the Castle Esplanade. The route skirts Arthur’s Seat, an ancient volcano that dominates Edinburgh’s skyline, before heading east towards the coast at Musselburgh. You then follow NCN 76, enjoying the fantastic countryside and coastline of East Lothian. After around 62 miles you cross the border into England, joining NCN 1 and almost immediately reaching the picturesque coastal town of Berwick-upon-Tweed – the perfect place to linger a while, find refreshments or stop for the night.

Next up you’ll enjoy the stunning coastline of north Northumberland, and you may be tempted to divert your route to visit Holy Island or Bamburgh Castle. You follow the coast practically all the way through Northumberland – one of England’s most rural counties – until eventually you reach Tynemouth, heading west along the River Tyne and into Newcastle. Once you reach the city’s Quayside, you could pop into the BALTIC Centre for Contemporary Art or stop for refreshments on the riverside.

Eventually you leave the urban bustle behind, following NCN 14 into County Durham. With almost 200 miles on the clock, you’ll pass close to the city of Durham itself – well worth planning a short detour to visit the magnificent Durham Cathedral, arguably one of the finest buildings in Europe. Follow NCN 70 south west, enjoying the fantastic scenery of the North Pennies Area of Outstanding Natural Beauty. After some time you will cross into North Yorkshire, reaching the market town of Richmond, with less than 50 miles to go. The last stretch should not disappoint, taking in the rolling hills and beautiful valleys of Yorkshire. With 20 miles left you might be tempted to go off track, with the Black Sheep Brewery lying just to your east in the village of Masham. Otherwise press on and soon you’ll have successfully completed the founding route, reaching the Victorian spa town of Harrogate where Cycling UK was formed back in 1878!

21 cycling routes to do in 2021 View
Cycling UK continues to support the UK to cycle
This remains true during this difficult period with the ongoing threat of coronavirus Covid-19
Read our latest advice on cycling
Join Cycling UK to help us change lives and communities through cycling
Membership gives you peace of mind insurance, discounts in cycle shops, rides & routes
Join now