Cycling UK continues to support the UK to cycle
This remains true during this difficult period with the ongoing threat of coronavirus Covid-19
Read our latest advice on cycling
John Rowe collects award for Resurrection Bikes
By Victoria Heywood
Wednesday, 10 October 2018

The announcement was made at Cycling UK’s Big Bike Celebration on Saturday.

Based in Harrogate, North Yorkshire, Resurrection Bikes is an entirely volunteer-led project which fixes up second-hand bikes and sells them on for charity.

Founder John Rowe first had the idea for Resurrection Bikes when he reconditioned a bike in his garage to help fund his daughter’s gap year. Since receiving Lottery funding in 2014, Resurrection Bikes has grown to accommodate more than 30 regular volunteers and is open 4 days a week to the general public.

John said: “It was a great feeling when we found out we had won as it really recognises the hundreds of hours of time spent by our volunteers cleaning up and fixing the bikes we have had donated, as well as the generosity of donors and customers that makes the whole project possible.

“We still have a lot to do in Harrogate to build awareness so that unwanted bikes don’t end up rotting in sheds or going to the tip, and to keep repeating Big Bike Revival events so that people are able to keep their bikes running safely.

“We have a great team and we will keep building their expertise and numbers, so we can fix more bikes and keep up with demand as we become better known.”

Alex Cuppleditch, Head of Volunteering at Cycling UK said: “Resurrection Bikes is a real success story, giving new life to old bikes and getting more people out cycling in the process.

“We wish John and the team all the best for the future and hope to continue having them as a Big Bike Revival partner.” 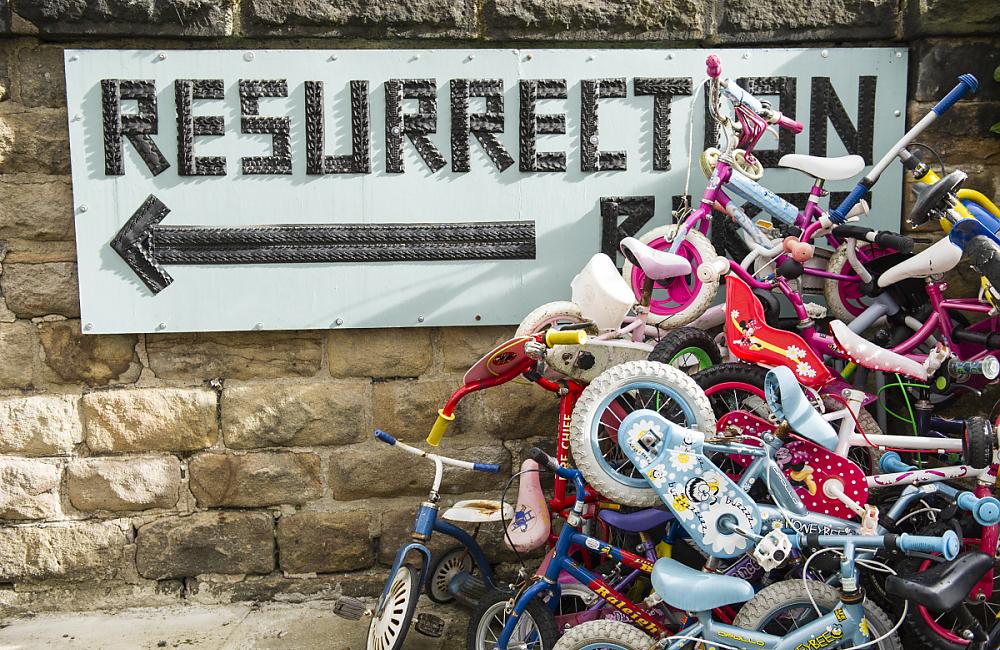 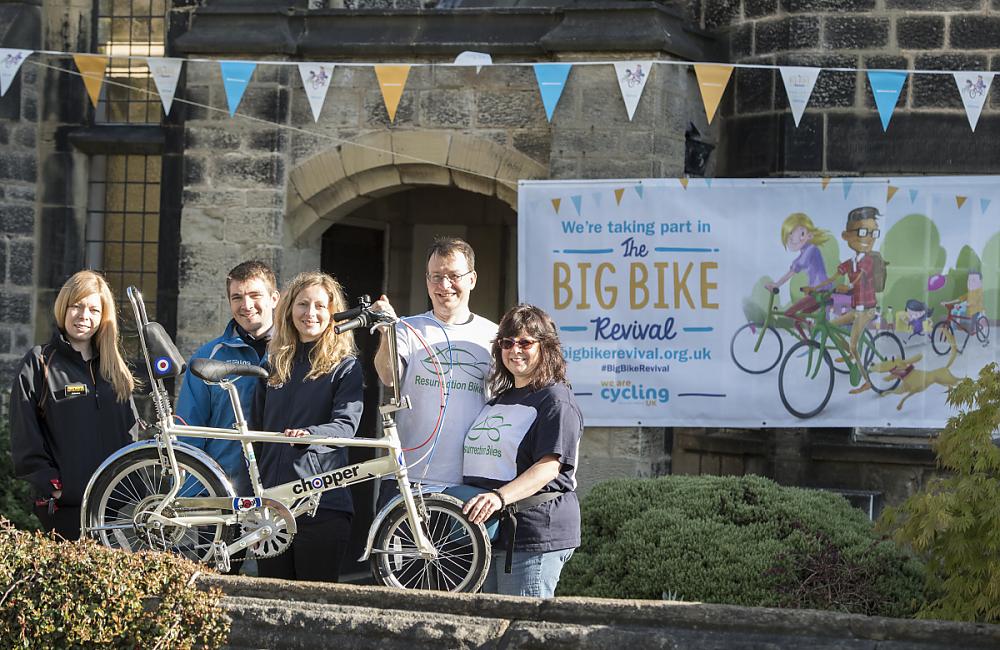 Surrey volunteer wins national award with cycling charity View
You too can champion cycling in the UK
Give your support today to help Cycling UK’s charitable work tomorrow. We double every pound you give through other sources to help change lives and communities through cycling.
Volunteer now