Government must not miss the opportunity to deliver on active travel promises, says Cycling UK

Cycling UK, the national cycling charity, has today [15 July] written to the transport secretary, Grant Shapps, to urge the government “not to lose momentum” in delivering on its promises to support active travel.

With only a week until parliament rises for its summer recess on July 22, Roger Geffen, Cycling UK’s policy director, said he was concerned that many of the proposals announced by the government in May, including publication of a national walking and cycling plan, have still not been delivered. Cycling UK believes that if action is not taken soon, a golden opportunity to build on the increase in cycling since lockdown began could be lost.

Mr Geffen welcomed the action taken so far, including £250m in emergency active travel funding (EATF), the first £45m of which has recently been allocated to allow local authorities to rapidly reallocate road space for cycling and walking.

However, in his letter, he points out that a promise to deliver a national cycling plan in early June has not been kept, and no further announcements made on when it might be coming.

“There appeared to be a sense of urgency, and listening to your speech I was therefore encouraged to hear that, over the next few months, the government would set out further measures to make a “once in a generation” change to the way people travel in Britain, including tough new standards for cycling infrastructure, and an inspectorate to uphold them,” Mr Geffen wrote.

“June passed by, however, without publication of any plan or the new design standards, particularly timely having now asked councils to start drawing up EATF Tranche 2 plans for more permanent measures, or further detail of the further measures trailed in your speech, or the timescales for their implementation.

“I wholeheartedly share the Prime Minister’s aspiration, that the near future “should be a golden new age for cycling”, but with overall road traffic levels back to 83% of those recorded before the March 23 lockdown began, I am increasingly concerned that the best opportunity we have ever had to achieve these transformational changes is slipping through our fingers.” 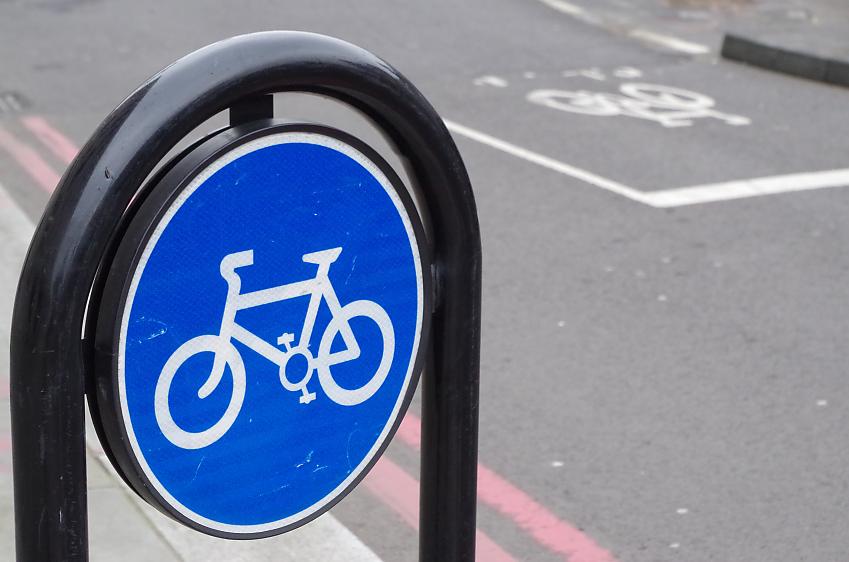 Chance for change 'slipping through our fingers'

Cycling UK remains keen to work with the government on delivering its plans to increase the numbers of people cycling beyond the coronavirus crisis, but with a Parliamentary recess looming, the charity fears ‘an active travel recovery’ will not begin until the autumn.

“Parliament rises in a week, and I don’t know whether the cycling plan or any of the measures announced in May will be published before recess, and if not, whether this means that changing the way we move and an active travel recovery will be parked until September,” Mr Geffen wrote.

Parliament is due to go into recess on 22 July, with MPs not expected to return to their desks before 1 September.

Due to the restrictions caused by the coronavirus outbreak, currently the main press office number (01483 238 315) is not being monitored.