A well-deserved award for Sheffield's FridayNightRide

CTC-affiliated campaign group CycleSheffield has been organising a Friday Night Ride once a month for the last six years, since Bike Week in 2008. The unique rides explore the city and the surrounding countryside, with a different theme every time.

Last Friday 17 October,  Sheffield Civic Trust gave the inaugural Keith Hayman Award to FridayNightRide in recognition if its being: "A Sheffield-based initiative that has made an outstanding contribution to the cycling experience in Sheffield". ​The award was established in memory of Keith, who died in 2013 and was a city planner, keen cyclist, artist and founding member of Sheffield Civic Trust. ​

We ride near a full moon because it looks nice, we may get more light, and these rides are a form of lunacy."

​The last ride, Poetry, saw 55 riders pedal around the city to recite poems at spots associated with Sheffield poets, or recount poems about the city of Sheffield, as part of the ride's contribution to the city's literary festival, Off the Shelf.

In addition, riders were invited to look at poems on display, as well as other artefacts associated with poetry in the city. There was an opportunity to take a rubbing of a hymn that had been scratched into a wall. There was even a rendition of an Arctic Monkeys song!

​Mick Nott, who organises the rides​, said: "​The Keith Hayman award is​ a delightful ​affirmation for Sheffield FridayNightRide as a 'civic' institution - and ​we are now going to lead a ride to the outstanding buildings and architect​ural practices nominated for the other awards​.​" 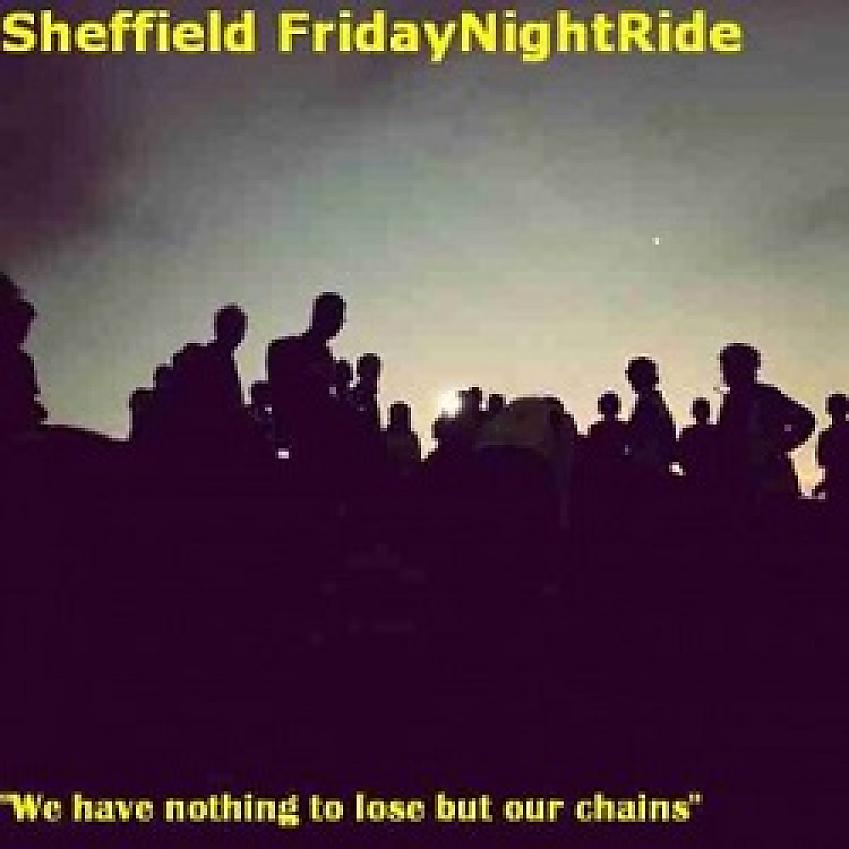 Not only that, but the upcoming programme of Sheffield FridayNightRides includes such enticing titles as: