There have been local 'sections' of Cycling UK in Lincolnshire since its formation, a Louth section dates back to the 1880's for example. However, it was not until 1897 that more formal District Association (DA) rules and regulations were drawn up. DA's were the 'means provided by the national council to foster local enthusiasm among the members of the club living in the more populous centres, and through which such members were able to act locally to protect and promote the benefits of membership, and to meet socially at events and rides etc'. DA's were later renamed 'Formal Member Groups' in 2007 but they remain the structure by which members can enjoy a wide variety of cycling activities at a local level.

​Even before the formal introduction of DA's, Lincolnshire CTC members attended a meeting on May 9th 1896 at Woodhall Spa to consider the advisability of forming a county association. Lincolnshire’s Chief Consul J.H.Cooke set the agenda. It would appear that no such DA was formed at that time, and the county would have to wait for more than 30 years to see it come to fruition. The North Lincolnshire DA was finally inaugurated in 1930 and encompassed that part of the county north of a line drawn through Skegness, Horncastle, Lincoln and Dunham Bridge. Its colours were Emerald Green and Orange.

We, the undersigned, hereby give notice, in accordance with Regulation No.7, that the preliminary meeting in connection with the proposal to form a District Association for North Lincolnshire will be held on Sunday, May 25th 1930, at 2.30 pm, at the White Hart Hotel, Ludford, Lincolnshire.

​Note: William (Bill) Hallgarth was the father to Chris Hallgarth who was the DA's Auditor for many years and father to Vivienne DeVries (née Hallgarth) who held the roles of Magazine Editor and elected Chair 1998-1999.

Chris has very kindly shared some of his father’s photographs of the era which are presented here. W.E.R.Hallgarth (Bill) in addition to being a founding member of the DA was also an accomplished endurance rider with Grimsby Road Club. Bill won a number of trophies including awards for riding 199.75 miles in a time of 12 hours in 1929 and 100 miles in 5 hours 24 minutes in 1930.

Grimsby Road Club was founded at a similar time to the Cyclists’ Touring Club and Grimsby has a long history of cycling and cycle racing, the town gaining a worldwide reputation. Exhibition races for both men and women proved popular, notably in 1889 when the top American women toured UK venues, including Grimsby which boasted a fine racing track.

With the interruption of the Second World War, ​the DA soon dissolved but a flourishing section remained in Lincoln. In 1952-1953 Mollie Pughe contacted National Office and wrote to as many Lincolnshire members as possible to gain support for re-forming a Lincolnshire DA. After meetings in Lincoln and Grimsby there were enough signatories required to form a DA. She wanted Lincoln to be the centre with Grimsby and Grantham forming additional sections. Mollie Pughe produced the first Link Magazine in 1953 and the publication continued for a number of years.

​After a period of demise, the only remaining active section was based in Grimsby - The North Lincolnshire Section. The DA later revived with an enthusiastic committee taking the reins in 1978 and a number of sections re-formed once more. These included Scunthorpe, Grimsby, Witham Valley, Viking (to become Lincoln), Easy Riders, West Lincolnshire (to become Gainsborough), Louth, Boston, Sleaford/Grantham, Skegness, Weston/Spalding, South Holland, Market Deeping and South Lincolnshire (to become Peterborough Member Group). Some sections were short lived whilst Gainsborough, Lincoln and Louth survive.

A quarterly magazine 'The Link' was published from 1978 until 2006 and a number of annual events were organised to include a very popular Lincoln Cyclists' Weekend held in September, Audax Rides, Camping Weekends, Standard Rides, National Bike Week Events and a Sports Day.

​In 2007, the CTC changed its local group structure with the aim to making it easier to form the various groups. DA's were to become "parent" 'Formal Member Groups' looking after a number of local sections which were to be renamed 'Informal Activities'. This was the case in Lincolnshire with CTC Lincolnshire Formal Member Group parenting Lincoln, Gainsborough and Louth Informal Activities. Only the Formal Member Group would retain its committee structure, the constitution requiring there to be a Chair, Secretary and Treasurer.

Chair (since the modern era) 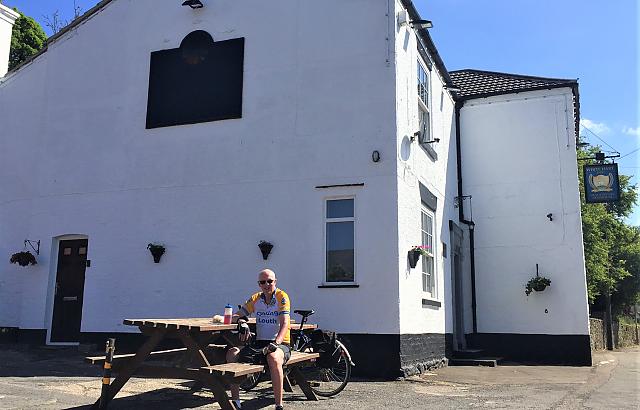 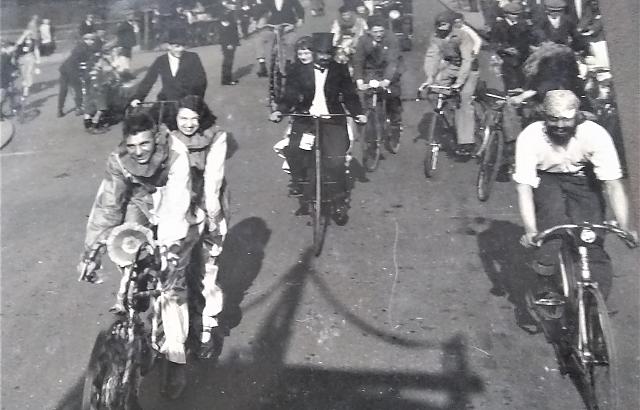 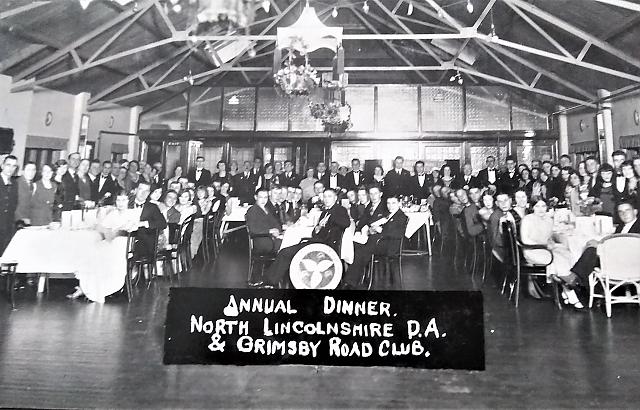 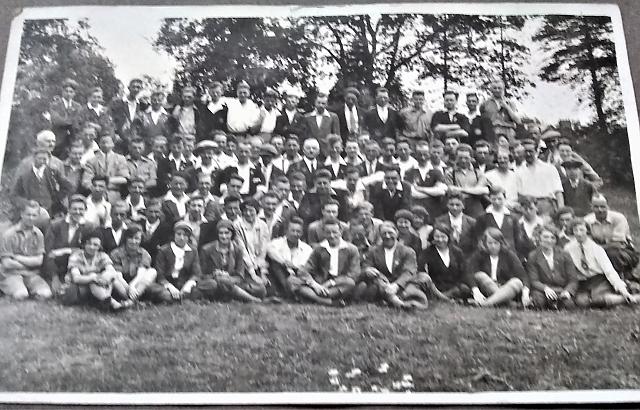 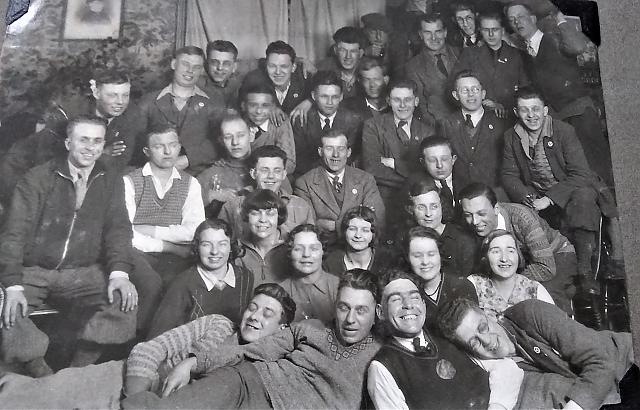 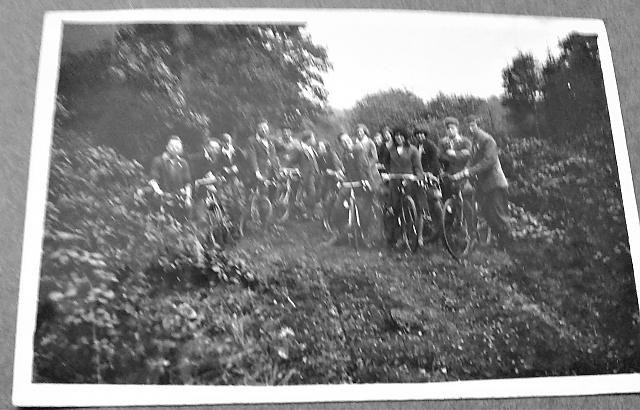 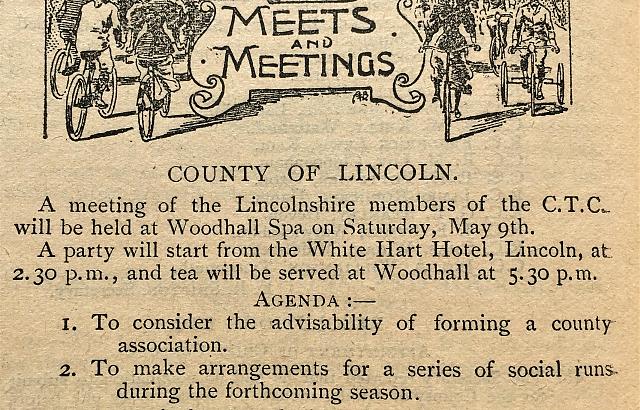