Travellers' Tales: Holidays of a lifetime

Travellers' Tales: Holidays of a lifetime

Pompei: what a place! For two 17-year-old cyclists covering Europe in a month, it was looking like a highlight. We camped close, woke early, and cycled to the entrance. ‘Closed’ because, yes, it was Monday, the day that Italy shuts. From that moment forward I turned into a planner.

For me, CTC Holidays started in 2004. I’d used Broadway House in Cheddar for a tandem rally but now seven families lined up from all over the UK, waiting to explore the Somerset countryside. The next year they all returned – and a few more besides.

Buoyed by this, I took a group to Norway, then Nova Scotia, guiding more folks through fabulous places. One rider, Linda, would come every year from then to now. The families grew and others enquired, so a second May week was born, followed by a château week. Finally, I turned my wheels to roads and tracks, exploring every continent except Australasia and Antarctica, guiding innumerable cyclists. 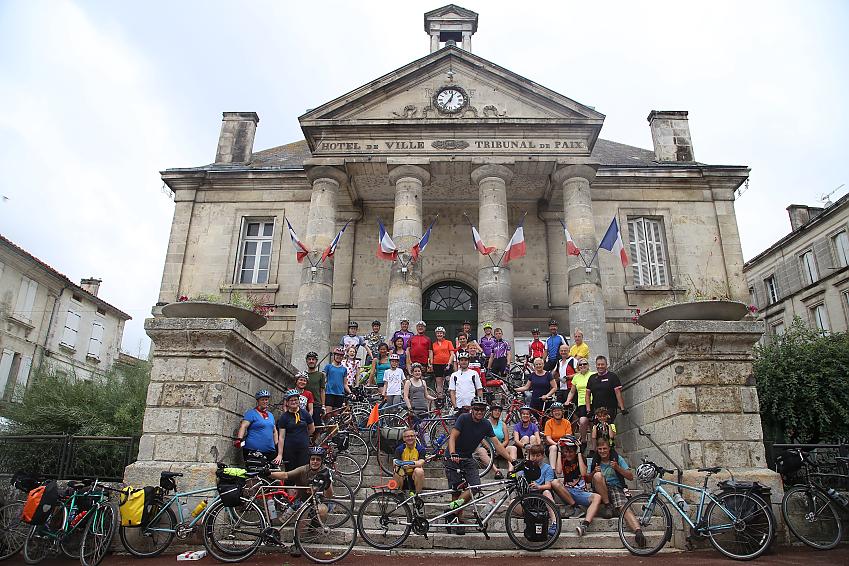 However, it was always more than this – much, much more. Behind every tour lay groups of friends who would stay in contact with not only CTC Holidays but also each other. In reality, I had turned into a facilitator, bringing together like-minded individuals and families who would not only meet on tour but would remain in touch throughout the year.

Last year I toured several times with folks that I have met thanks to CTC Holidays, and I have learned how intertwined our lives have become. It was with sadness that I read about the final CTC Holidays tour in October this year. However, the spirit and friendships live on and will continue long into the future. And for that I have to thank the holiday company, which will remain in many people’s memories.

My epic ride from Scotland to Italy View