After testing it last year, Continental’s Terra Speed became my favourite winter commuting rubber thanks to its reassuring grip on local lanes mud-layered by farm tractors.

This is surprising for a couple of reasons: the Terra Speed is supposed to be the ‘fast’ model in the ‘cross gravel’ range; and the narrower, 40-584 version of the Terra Trail is heavier at 430g (albeit with a different casing). So this particular 47-584 Terra Trail model is something of a standout in the line up. 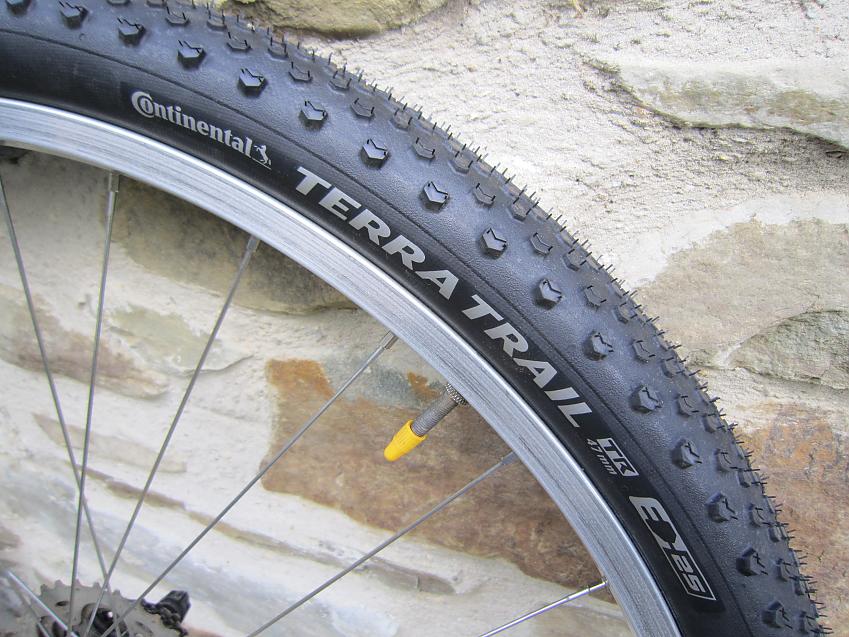 Like the Terra Speed, it uses a tread pattern of small, roughly hexagonal knobbles – widely-spaced over the sides of the sidewall carcass and clustered more closely around the centre line. The design minimises mud clogging and helps keep the weight down, thanks to the small amount of rubber in the knobbles. Fitted to 24mm rims, the Terra Trail measured exactly 47mm in width.

I ran the tyres tubeless to take maximum advantage of the potential performance. Installation was quick and trouble-free on non-tubeless rims fitted with Stan’s No Tubes rim tapes, and the tyres were still holding 20psi four weeks after their last ride. 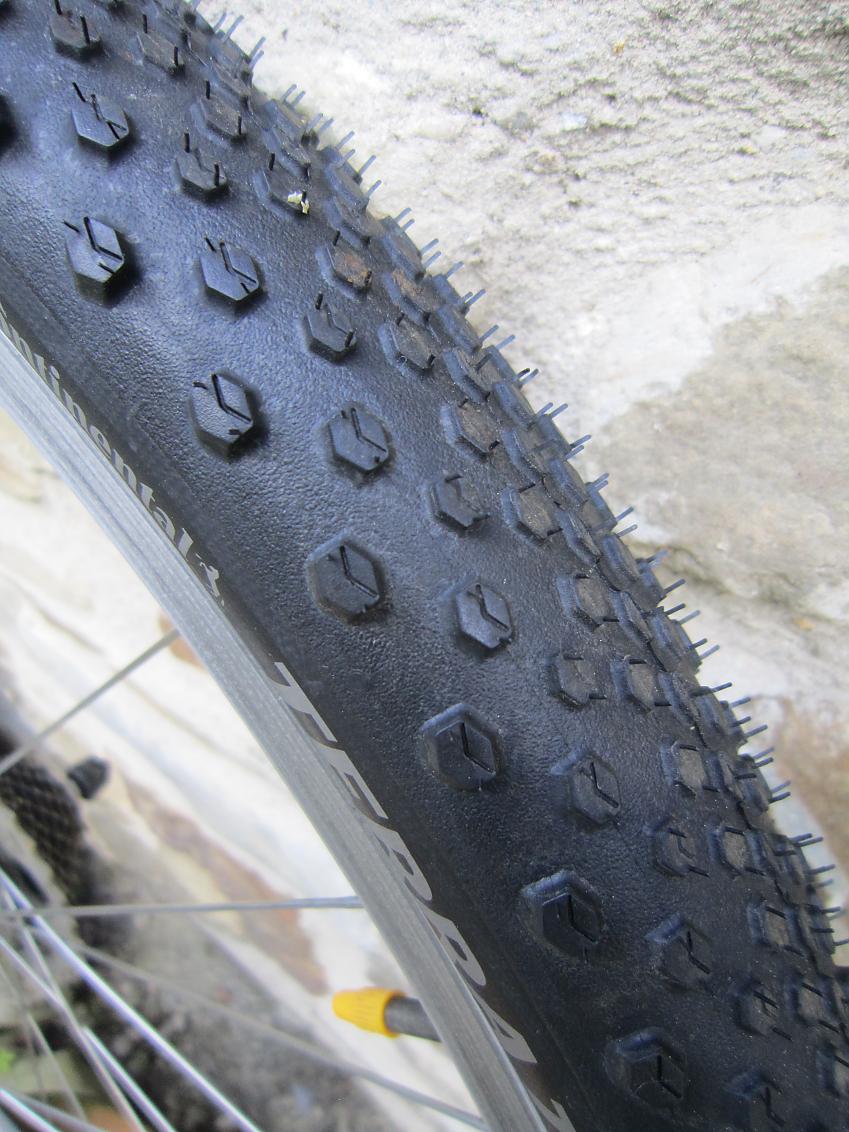 Inflated to 40psi front and 50psi rear for the road, they give a sumptuous ride on all but very smooth tarmac, where the slight whine from the knobbles reminds you that this is not the ideal surface on which to use them. Chipseal, however, is dispatched with disdain.

That 400g weight means that acceleration and climbing mirror the narrower Terra Speed, although the softer inflation pressure (by about 10psi) means the Trail feels slightly less communicative and sprightly. Off-road, the fatter tyre is, predictably, much the better performer, allowing you to blast rock-strewn farm tracks that need a more considered approach on narrower rubber.

This version of the Terra Trail may be the fastest in its class, rolling so well for a knobbly that tarmac sections can be enjoyable, while making short work of muddy tracks. 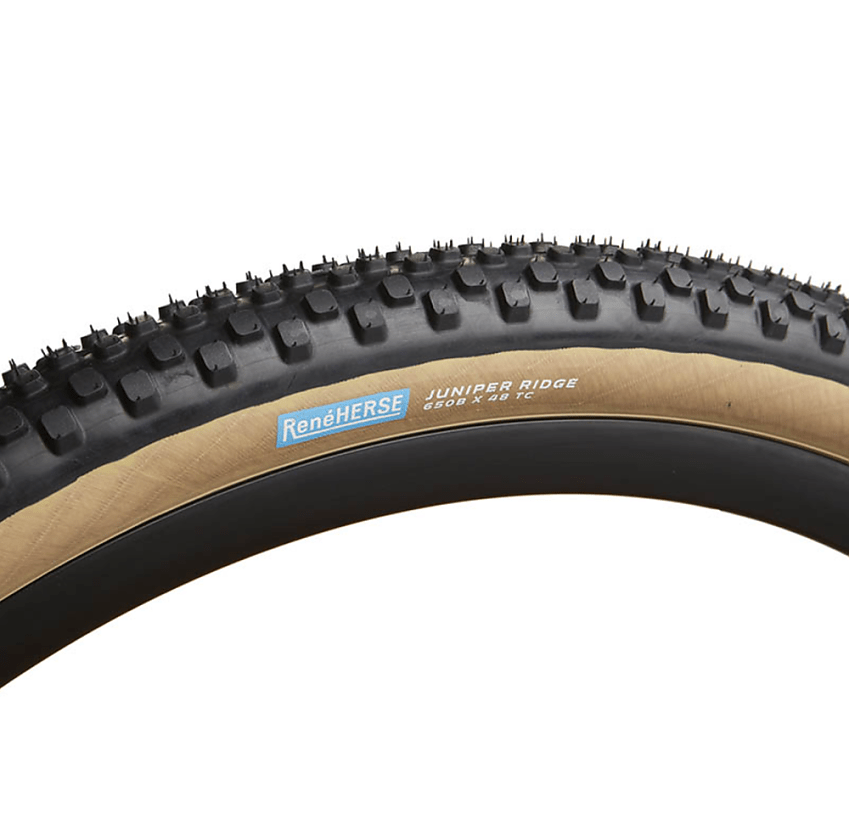 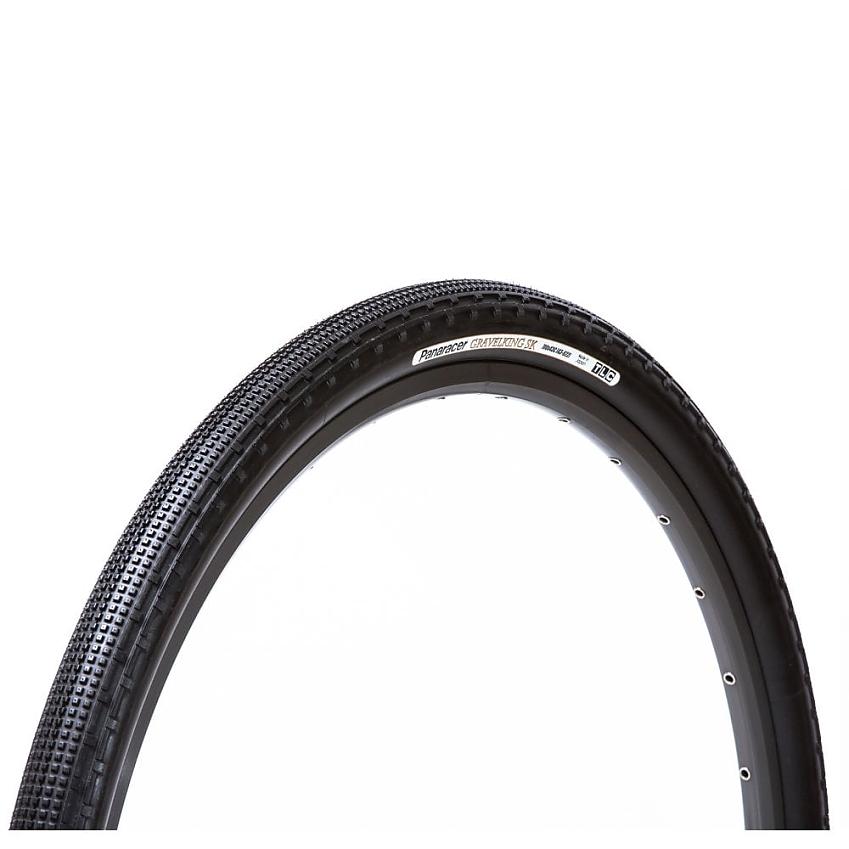 Tubeless-compatible tyre with an aggressive all-roads tread and a puncture resistant belt.

Cycle tyres for winter, snow and ice View
Become a member and get Cycle magazine for free Join today
Cycling UK continues to support the UK to cycle
This remains true during this difficult period with the ongoing threat of coronavirus Covid-19
Read our latest advice on cycling