The shoulder seasons are perfect for cycling in Southern Europe. Cycling UK member, Paul Lloyd took an autumn tour up the coast of Portugal and into Spain

Salt air, breaking surf, wide open views of sea and sky – I love coastal tours. The Estrada Atlantica, or Atlantic Road, follows the western shores of Portugal. It’s also the last leg of EuroVelo 1, an epic, largely coastal route that starts at the top of Norway and heads south.

While EuroVelo 1 sometimes deviates inland, in Portugal it stays close to the ocean. Much of it has separate cycle paths marked out in red asphalt on the seaward side of the road. In parts, the bike path runs through the sand dunes on a plank boardwalk that’s shared with pedestrians. Much of this coastal landscape has been designated an Area of Outstanding Natural Beauty by the EU, which is where the funding came from to build the boardwalks. 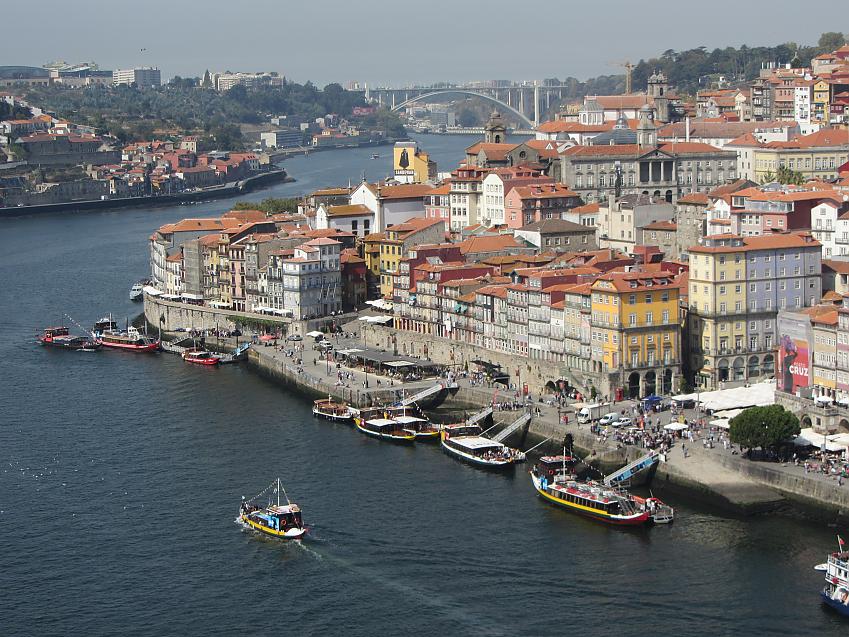 I began my tour in Lisbon. The first few days were hilly; the coast has cliffs and headlands as well as long sandy beaches. The road periodically twisted and turned away from the sea and up into the hills. With each climb, I left behind a largely treeless landscape at sea level – succulents, bushes, and sea grass – and found myself among pine forests.

Many days included several hundred metres of ascent and descent, so the riding felt a little like the coasts of the West Country in the UK. It’s flatter between Figueira da Foz and Espinho, and north of Porto up to the Spanish border. Here the cycle path tracks the shoreline, with long boardwalk sections. The bike hummed across the boards, sometimes startling pedestrians I approached from behind. I passed them with a few words of thanks in Portuguese.

Around Gafanha, six days into my journey from Lisbon, I passed extensive lagoons busy with birdlife: grey herons, egrets, even some flamingos. In another wetlands area near Espinho, I crossed a network of boardwalks across a marshy area full of reeds. It felt like I was floating above this waterlogged landscape. 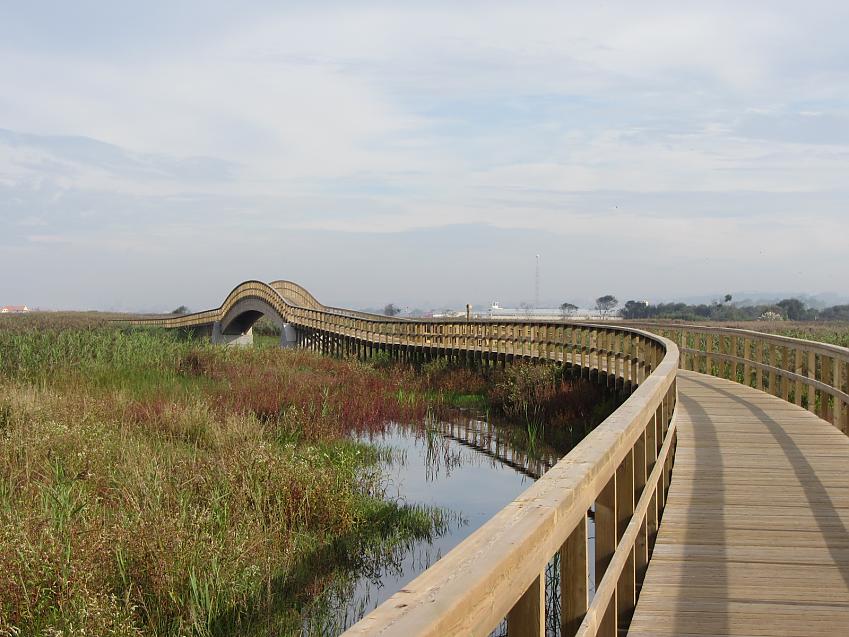 Ferries take you across various estuaries you encounter en route. I enjoyed these, the drawback being the wait for services. There were chances to chat to other travellers, however, especially at the crossing between Portugal and Spain across the Minho estuary, where walkers doing the Camino bunched up.

Being close to the ocean meant cycling through many fishing communities. Brightly painted fishing boats were hauled up onto beaches or tied to little jetties. I couldn’t imagine how these boats would tackle the huge Atlantic waves I saw rolling in. While much of the fishing nowadays is no doubt done in bigger trawlers, in Praia da Granja I passed crowds of local people gathered around small fishing boats selling the morning catch straight off the boat. Fish is such a big part of daily diet in this part of Portugal. Seafood restaurants were a staple of my trip.

Thanks to its sandy beaches, Portugal’s west coast is a magnet for tourists. In places, the architecture that’s sprung up to service them detracts from the coast’s natural beauty. Yet I still passed many towns and villages with traditional whitewashed buildings, with blue facings and tiled façades. Since my tour took place after the summer season had ended, the roads were quieter and towns full of locals. The autumn tourists I did see were in campervans, some with surf boards on the roof. This coast is a haven for surfers. 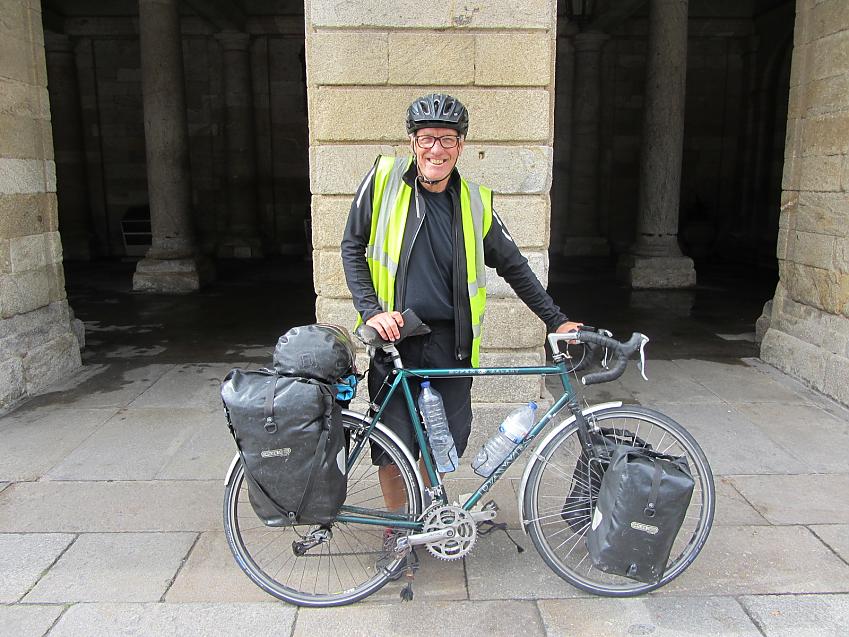 An ode to autumn

The weather on any journey can make or break the trip. Cycling in southern Europe can be brutally hot in the summer. In the year I went, most Mediterranean countries saw high-season temperatures in the forties. By autumn, Portugal was perfect for cycling: low twenties most days.

At the western extremity of Europe, I expected wind – and from the south west, due to the Gulf Stream. Riding north from Lisbon, the wind blew fiercely from a different direction: north west. Alfonso, a Portuguese cyclist I met at a campsite in Pedrógão, told me that this was the prevailing wind direction for most of the year. As a result most people cycling the Estrada Atlantica, unlike me, go north to south.

On my fourth day of cycling, the wind strength thankfully dropped and I was blessed with calm weather for the remaining days. This brought sea fog and mists, mainly in the mornings. There was an autumn chill first thing and a wet tent to pack before setting off. The morning mists added a bit of mystery to the deserted dunes and beaches I passed along the way. 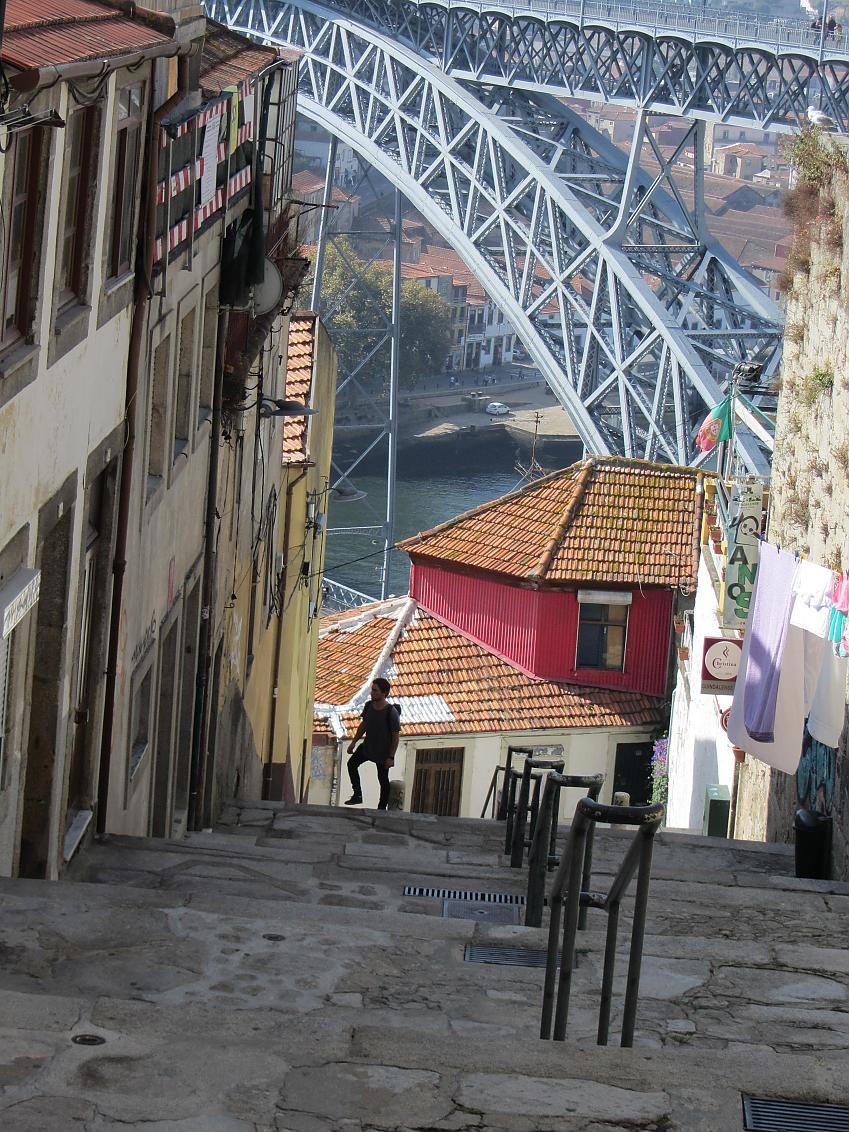 My journey along the Estrada Atlantica took me 600 kilometres from Lisbon up to the border with Spain at Caminha. I decided to extend my journey beyond that, taking in the Galician coast of north west Spain before turning inland to finish at Santiago de Compostela.

Galicia brought an interesting change in the landscape: a series of more mountainous headlands pointing south west, with deep bays in between. The seascape was even more dramatic and offshore islands dotted the horizon. It reminded me of the coast of south west Ireland.

As in Portugal, there were many sheltered bays and sandy beaches but here it was quieter still. The tourist season was well and truly over, the hotels, restaurants and campsites all closed up for the winter. After such solitude, it was a shock to cycle into the bustling city of Santiago to finish my journey. 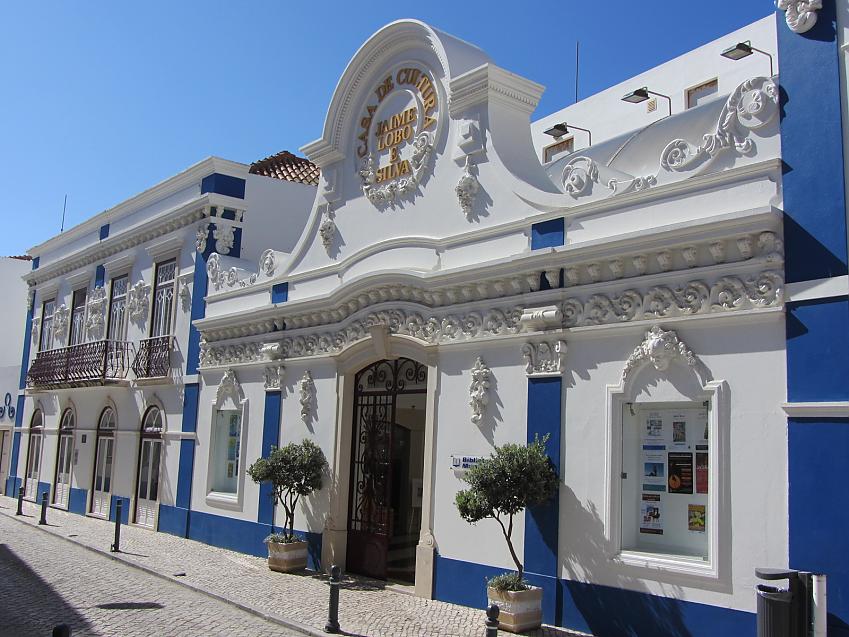 Do it yourself: Getting there

You could start this tour in Lisbon like I did, or further south in Faro in the Algarve.

Alternatively, ride north to south and start in Porto or northern Spain – Vigo or Corunna, perhaps.

You could take the train to Porto from wherever you arrive Spain or do the whole trip by train from the UK: see the Aug/Sep issue of Cycle and seat61.com. You can take bikes on trains and some buses in Portugal and Spain.

Route: Lisbon to Porto following the coast road and EuroVelo 1. Then Viana, Caminha and into Spain. Then Vigo, Pontevedra, Sanxenxo, Boiro, Noia and Santiago de Compostela.

Accommodation: Campsites in the main. Hostels in Lisbon, Porto and Santiago.

Maps and guides: I took the relevant pages of an AA 1:400,000 Spain and Portugal Road Atlas (including city street maps) supplemented by the excellent EuroVelo online guide.

I’m glad I had: A warm sleeping bag and a head torch. It got dark early in the evenings and it was sometimes quite cool overnight.

Next time I would: Start on the Algarve or continue cycling as far as Santander in the north east to return to the UK by ferry.