The Horndean to Havant Cycle Route

The Horndean to Havant Cycle Route
By Cycling UK
Wednesday, 2 May 2012

The Horndean to Havant Cycle Route

How did Cycling UK campaigners in Hampshire work together to create a new cycle route between Horndean and Havant town centre?

A new cycle route was built between Horndean and Havant town centre following a campaign that started in 2003. The purpose of this paper is to outline the stages and describe the process followed.

The need for the route and options available

The indication that a new cycle route was needed included: 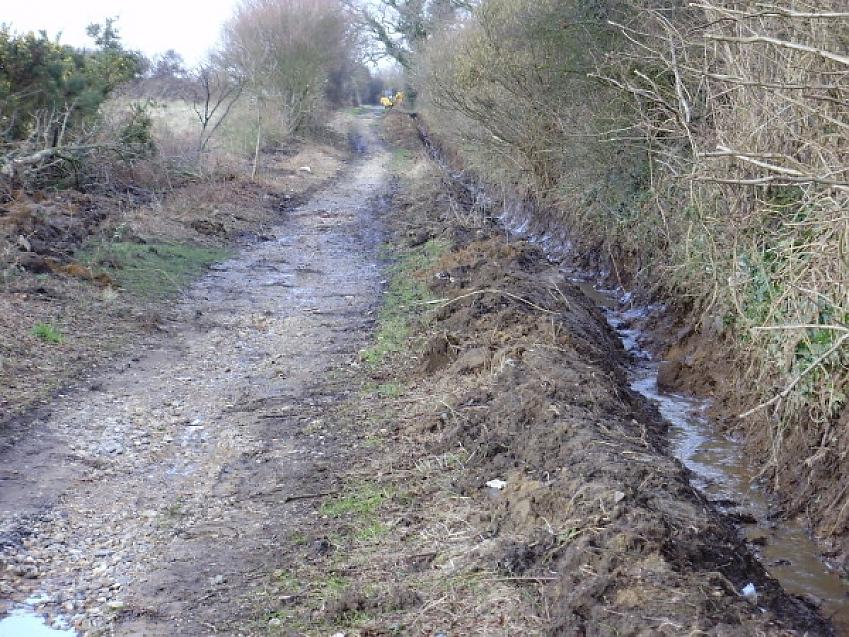 Current position and way ahead 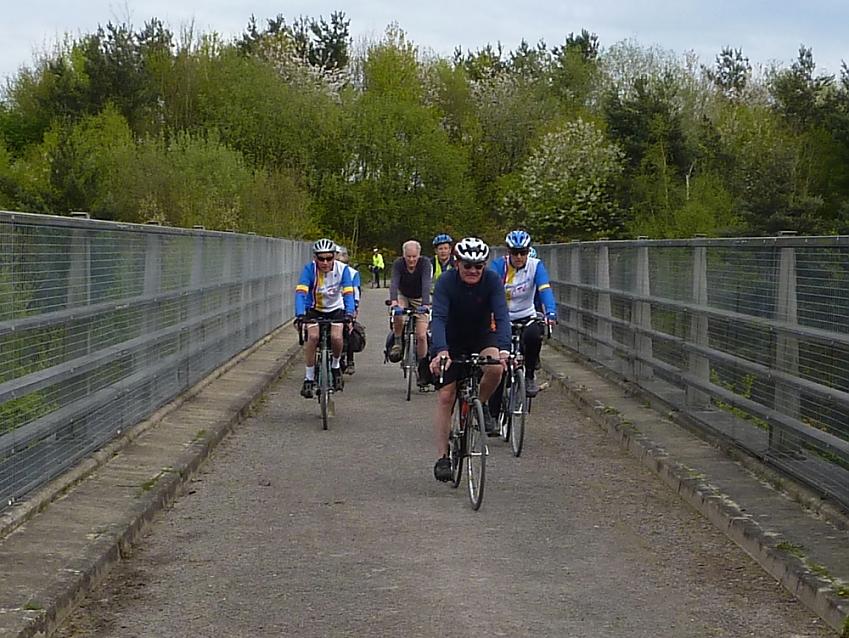 Both cycling and walking on Park Lane bridleway has increased substantially. Hampshire County Council reported that feedback from local residents indicated that most were very pleased with the development. Use of the remainder of the route has increased more slowly, partly because Hermitage Stream path still had loose gravel. This problem has now been corrected. To increase the use there are plans to: improve publicity; promote cycling at the Havant Goes Greener week; try to increase the numbers cycling to work and make cycle training more easily available.

The campaign was supported by several Cycling UK members and other cyclists.

For more information about campaigning for a cycle route in your area please contact the Volunteer Support Officer righttoride@cyclinguk.org.uk