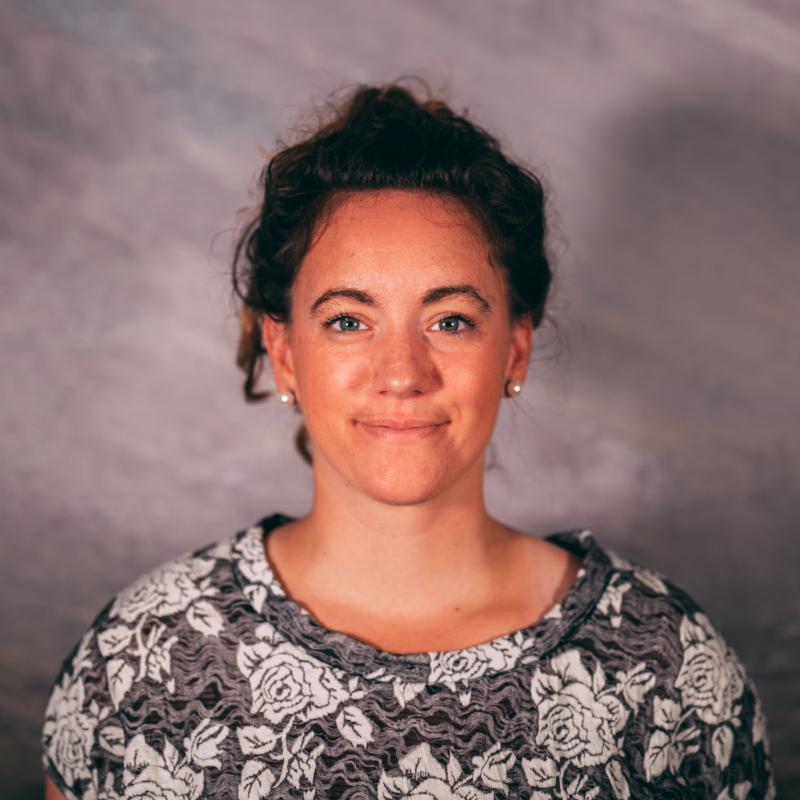 Bikepacker and Head of Agency at cycling PR company

Wiesia is Head of Agency at Fusion Media, a PR firm that encourages people to get into cycling. Previously part of local women's cycling team, Mule Bar Girl - Sigma Sports; an amateur racing team made up like-minded female cyclists aiming to inspire other women to get into the sport of cycling. She's now concentrating on her passion for bikepacking.

“Cycling has literally engulfed and shaped my life in the most amazing way! The Cycle to Work scheme kind of forced me into cycling back in 2004. After being fed up of sitting in over an hour's worth of traffic to get to work, I decided a bike was the answer.

“After moving to London for work, I thankfully found Twickenham Cycling Club - originally joining the club as a way to meet new people. Twickenham had such a wonderful and supportive group of female riders and members. No question was too stupid, no rider too slow. Coach Mac and the other girls took me under their wing and gently nudged me towards racing.

“Fast forward a few years and I was riding and racing for MuleBar Girls (MBG) and immensely passionate about getting more women riding, thanks to Anna Glowinksi and Rebecca Charlton.

My proudest accomplishment riding for MBG was supporting the women-only sessions at Herne Hill, which offered a non-intimidating way into track cycling

“My proudest accomplishment riding for MBG was supporting the women-only sessions at Herne Hill, which offered a non-intimidating way into track cycling. I also switched up my job and moved from working in sports management within golf to the cycling industry where I joined Adam Tranter at Fusion Media (a start-up cycling PR agency) via a brief stint in Look mum no hands! Literally cycling became my life.

“Ten years on I'm no longer on the local racing scene, but proud to say I am still at Fusion now as Head of Agency. We now have a roster of amazing clients including Red Bull, Specialized, Shimano, Le Col and Wahoo, and as an agency we have a great team who are all deeply passionate about getting the nation cycling.

"Now riding for Brixton Cycles, I still dabble in cycling personally, with a huge passion for bikepacking. My most recent accomplishment was completing the Transcontinental back in 2017. I had planned to ride the Race Around Poland this May, but this was cancelled - so time to set some new goals.”

The person who nominated Wiesia Kuczaj for the 100 Women in Cycling said:

“Wiesia is a keen cyclist who shares her enthusiasm for the sport with people of all abilities. She heads up one of the UK's most recognised cycling PR agencies, Fusion Media, which encourages people to get into the sport and also use cycling as a sustainable form of travel.

Wiesia works with some of cycling's most influential brands like Shimano, Evans Cycles, Beryl and A.S.O. Wiesia has completed The Transcontinental as well as competing regularly at events like the Tour Series.”