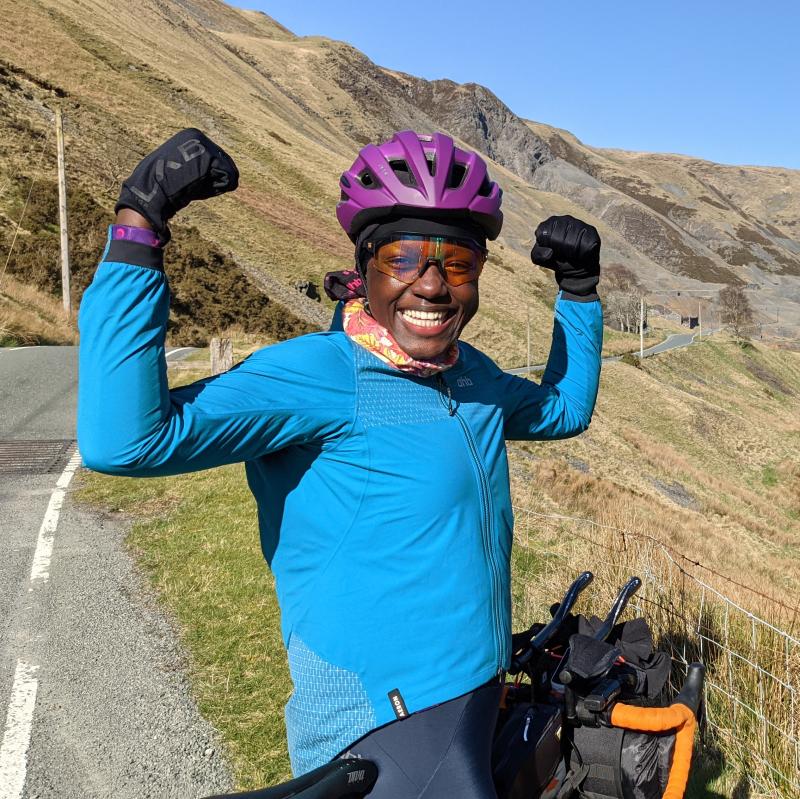 Vera caught the bug for cycling four years ago when taking part in a tandem charity ride. With group rides paused in 2020, Vera became more independent and through Instagram she connected with the Women of Colour Cycling Collective. In 2021 she was awarded the Ultra Distance Scholarship aimed at increasing representation of BAME cyclists. 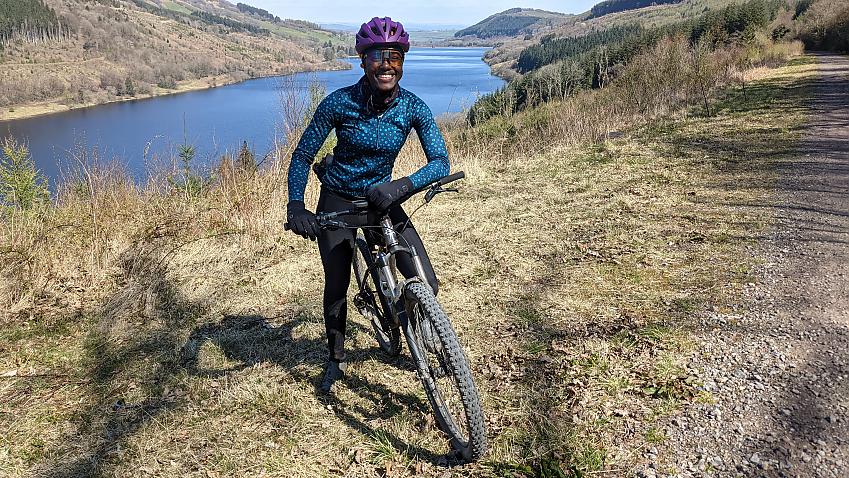 "My cycling journey really began four years ago when I was lured into riding a tandem for a charity ride under the false promise that as the stoker, I didn’t need to pedal and could just drink prosecco and enjoy the views. This turned out to be a lie, as I had to work very hard, but I caught the cycling bug! A year later I bought my first road bike and joined my local cycling club as a way to build my solo cycling skills and meet new people.

"During the first lockdown in 2020 when we could no longer cycle in groups, I was forced to plan and follow my own routes and become a more independent cyclist. I also longed for a cycling community, which led me to starting my Instagram page where I wanted to share my love of cycling with others and also to find a more diverse community of cyclists, something I had been missing in real life.

"Since starting my page, I have met so many inspiring female cyclists, black women particularly, with similar stories to myself of seeking greater representation in the sport. I joined the Women of Colour Cycling Collective, which has been an inspiring community to be a part of.

"Six months ago, I was awarded the Ultra Distance Scholarship aimed at increasing representation of BAME cyclists in ultra distance racing. This incredible opportunity has provided me with the resources and support to prepare me for my first self-supported endurance cycling race this summer. The lack of ethnic diversity in ultra-distance cycling has prompted me to document and share my journey with others in the hope that more women and BAME people are encouraged to give this type of cycling a try.

"Cycling has given me a sense of belonging. It has also helped me manage my mental health, reduce my anxieties and build my confidence. Getting into endurance cycling has made me more self-sufficient and independent, and taught me how to persevere when things get tough; all valuable life lessons that have been useful both in and out of cycling. My hope is that by sharing my honest experiences of my journey in cycling, that it will encourage others, particularly black women, to have a go at it too." 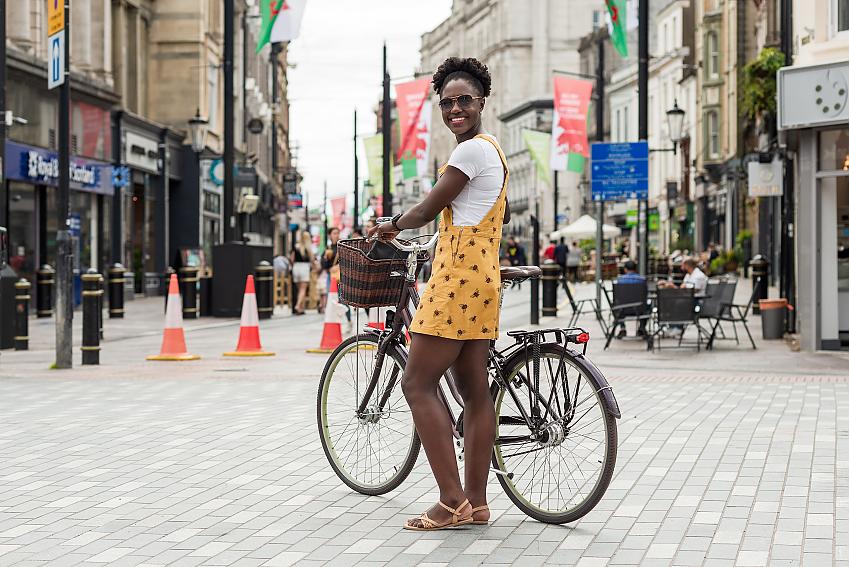 As well as being nominated for the 100 Women in Cycling, Vera was also featured in Cycling UK's Pumped Up campaign.