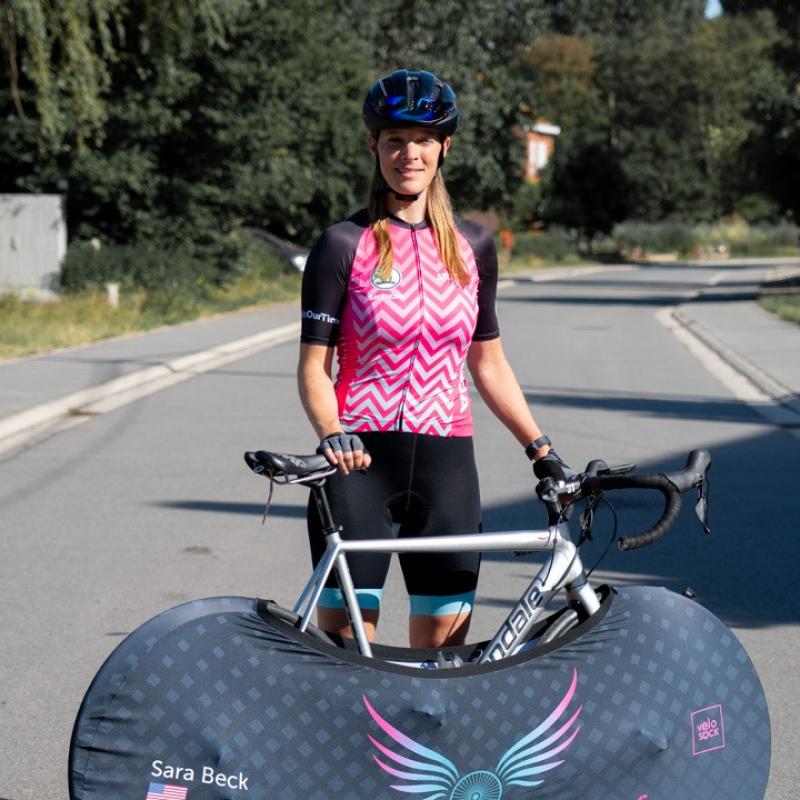 Original member of the InternationElles

Dr. Sara Beck is a scientist in virus disinfection and applied microbiology. She is a passionate advocate of gender equality in science and in sports, and an original member of the InternationElles, a team of 10 riders and four crew from three continents, who pedalled the route of the 2019 Tour de France in the name of gender equality.

“When I was a little girl about five years old, I watched an (American) football game from the vantage point of my dad's shoulders. Cheering the players as they walked off the field, I carefully studied each athlete one-by-one and exclaimed to my dad in shock and confusion: ‘Where are the girls!?’

“My five-year old self, then oblivious to issues of inequality, was certainly conscious of and confused by the fact that women were not also playing this game of strength and agility.

“Decades later, watching elite athletes accomplish one of the toughest endurance challenges of our time, the Tour de France, I, and many other girls and women, have wondered the same thing: ‘Where are the girls!?’”

“A recent report by the charity Women in Sport showed that over 75% of girls feel that they do not belong in sports. This gender gap is a result of a lack of consistent positive coverage of female athletes in the media. Also, there are fewer opportunities. Female cyclists had a greater equivalent of a multi-day stage race in France in 1955 than they do in 2020. 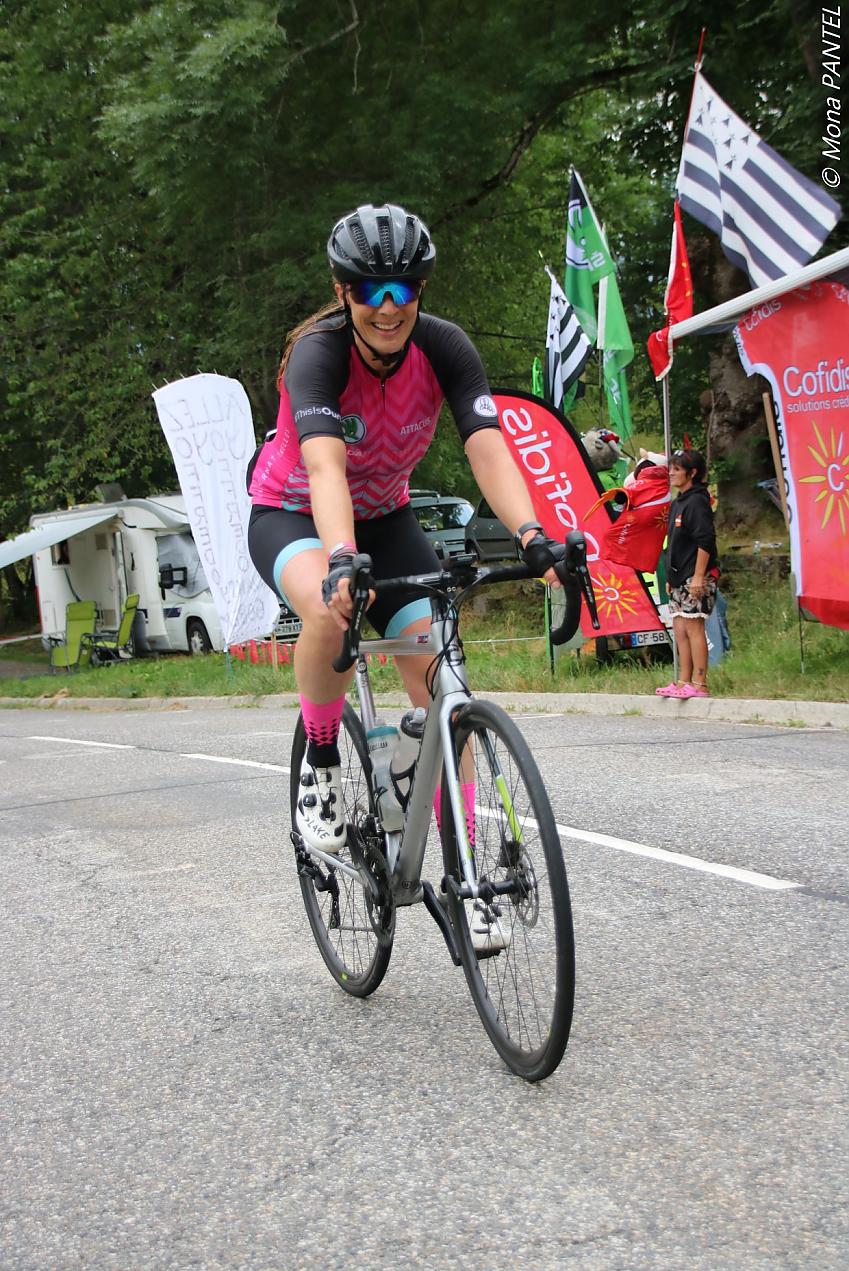 “I rose to the challenge of riding the route of the 2019 Tour with the InternationElles to show girls that women can – and do – undertake these epic endurance challenges, too.

“I have often been inspired to attempt and accomplish the events that seem just out of reach and at the edge of possibility, from my first running race: the Boulder Backroads Marathon, to my second triathlon: the full-iron distance Challenge Roth in Germany, to my third open water swim event: the Strait of Gibraltar. Each of these endeavours has - at various points - inspired, terrified, exhausted, and empowered me. The TdF was no exception!

For me, this endeavour was about joining like-minded women from around the world, uniting as a team, pushing the limits of endurance, and reminding ourselves what we’re capable of

“For me, this endeavour was about joining like-minded women from around the world, uniting as a team, pushing the limits of endurance, and reminding ourselves what we’re capable of.

“It was also about healing. Cycling was a passion I shared with my late husband as we rode side-by-side up the mountains near our home in Boulder, Colorado. After he died unexpectedly, it was very difficult to get back on the bike, and yet cycling was also one of the first things that brought me joy again. 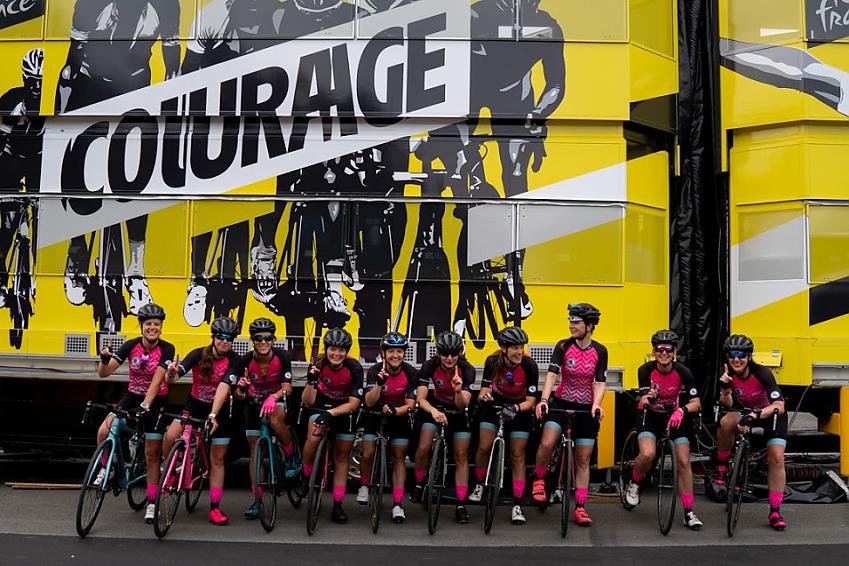 “I absolutely love this picture of our team in Brussels in front of the sign Courage, after having just completed Stage 1. It takes courage to attempt a challenge of this magnitude, to put life responsibilities on hold and to show up at the starting line unsure of what lies ahead, ready to pedal for 21 days in the name of gender equality. It takes courage to get ‘back in the saddle again’ and to choose to keep pedalling day in and day out.

“The InternationElles are currently in training for the 2020 Tour. We ride to remind women just what we are capable of accomplishing, together. Change happens one stroke at a time. PEDAL ON!”