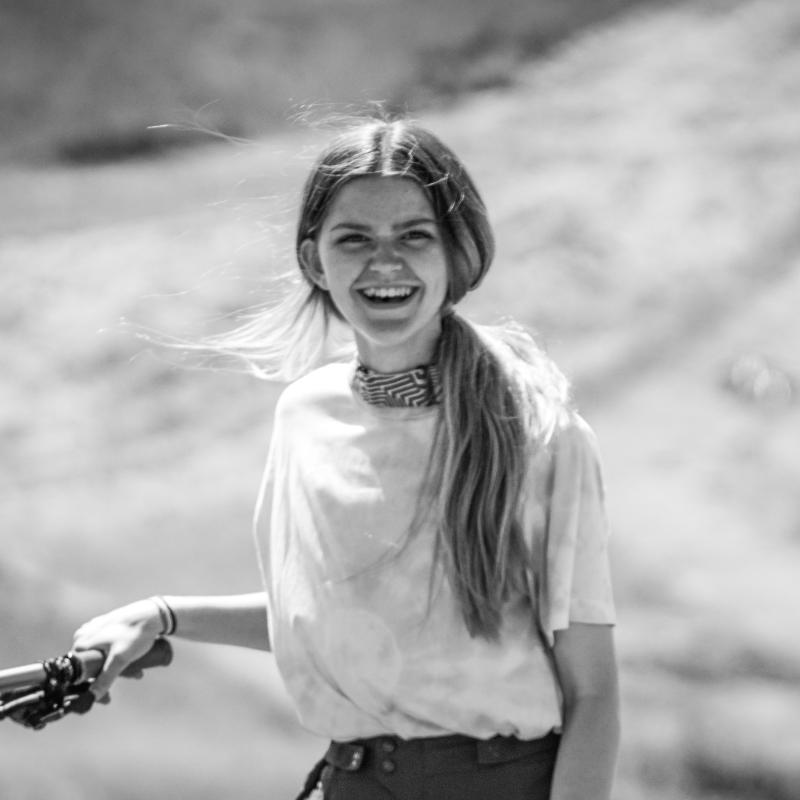 Founder of Dirt Sisters of Shred

After completing a blue mountain bike trail at Haldon Forest, Ruby decided that she would ride 100 miles to raise money for charity. She managed to do it easily and the following year opened up the challenge to others and had riders from all over the UK riding for different charities raising over £12,000.

Ruby has always been keen to encourage more kids to get outside and ride and connect with nature. In 2019 Ruby was the subject of some quite nasty bullying at school for the fact that she rode. Feeling low, Ruby and her dad decided to contact other girls that they had seen that rode on social media and started to build a network. Shortly after, they formed Dirt Sisters of Shred which connects, supports and encourages other girls to ride and enjoy it. The group has grown rapidly and regularly sees groups of 50 plus girls riding on organised ride days.

Recently they were asked to collaborate with British Cycling to put on a female only gravity event which saw over 90 women enter from all over the country to come together, race and connect. 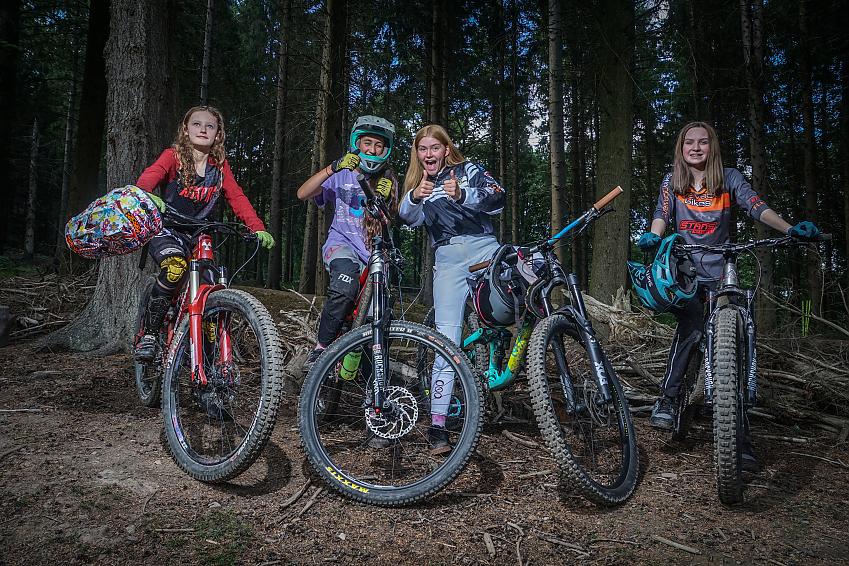 Ruby Davison was nominated for the 100 Women in Cycling by Helen Adams who said:

Ruby with her dad Chris set up Dirt Sisters of Shred to support under 18 girls to go mountain biking together. Ruby knew the benefits riding had for her. Ruby is always encouraging, patient and supports the girls through understanding there is a need for this space to help girls from the ground up to develop in the sport and feel comfortable. Our own daughter has benefited as have many others. Ruby is a champion about getting kids riding, as shown in all she done over the last few years.

Ruby is a champion about getting kids riding, as shown in all she done over the last few years. 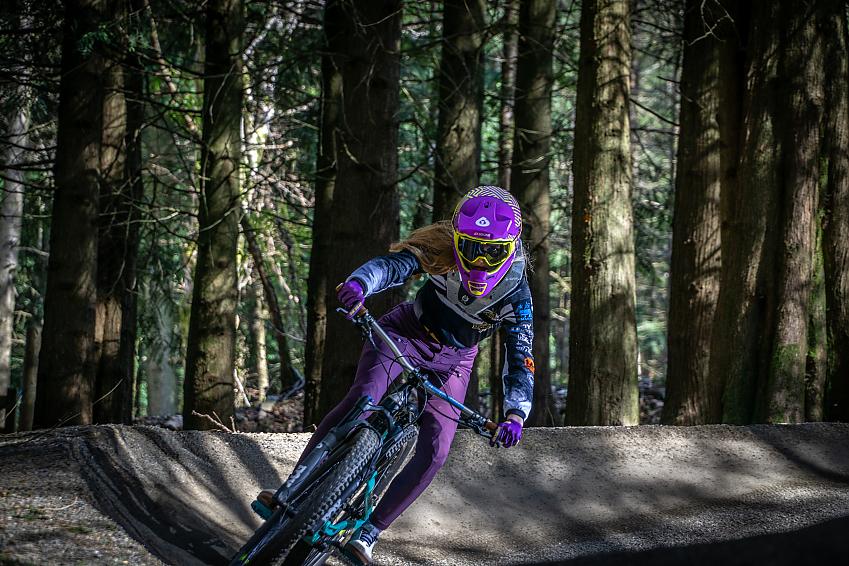