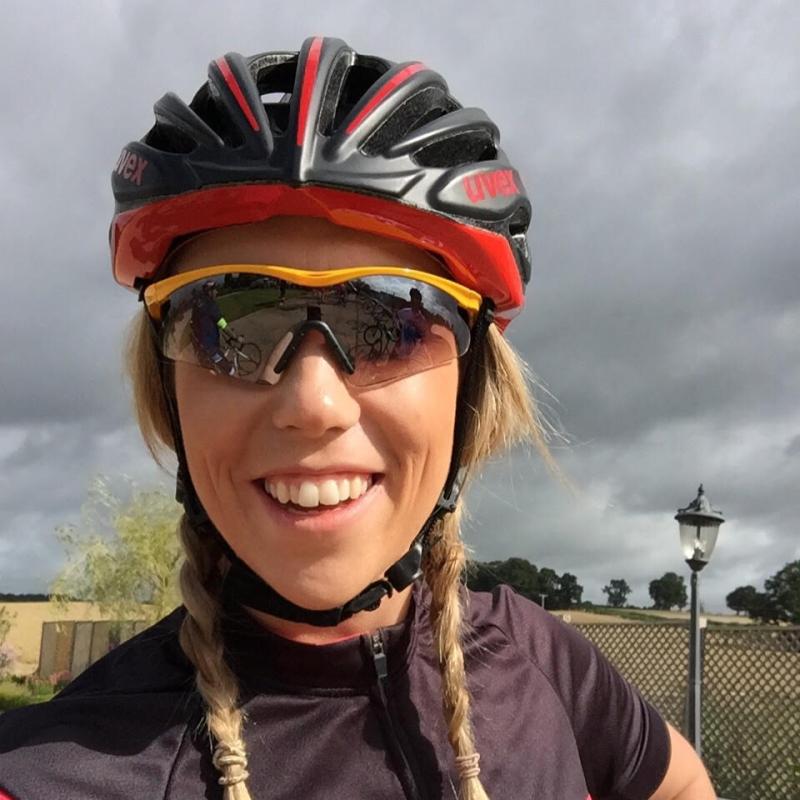 Head of Marketing at Raleigh and organiser of Pedalfest

Michelle was a keen cyclist as a child but like many women stopped riding as she became a teenager. Then rediscovering a love of riding after becoming a mother she started working for Raleigh and hasn't looked back. She has organised a family festival encouraging family cycling and worked to raise funds to provide schools with sports equipment. She shares her love of cycling with everyone she can, from mums on the school run to her local community.

“Cycling was super important to me as child; I loved the sense of freedom it provided. My friends and I would be gone for hours on our mini-adventures without a care in the world.

“Like many teenage girls, cycling became less of a habit and gradually fell away, and it wasn’t until I became a mother that I reconnected with the pastime that I had once loved.

“Joining Raleigh opened my eyes; I was amazed and inspired by the inclusivity of the brand. Cycling had always in my mind, been about fun and enjoyment, and I saw so many other cycling brands forgetting this. 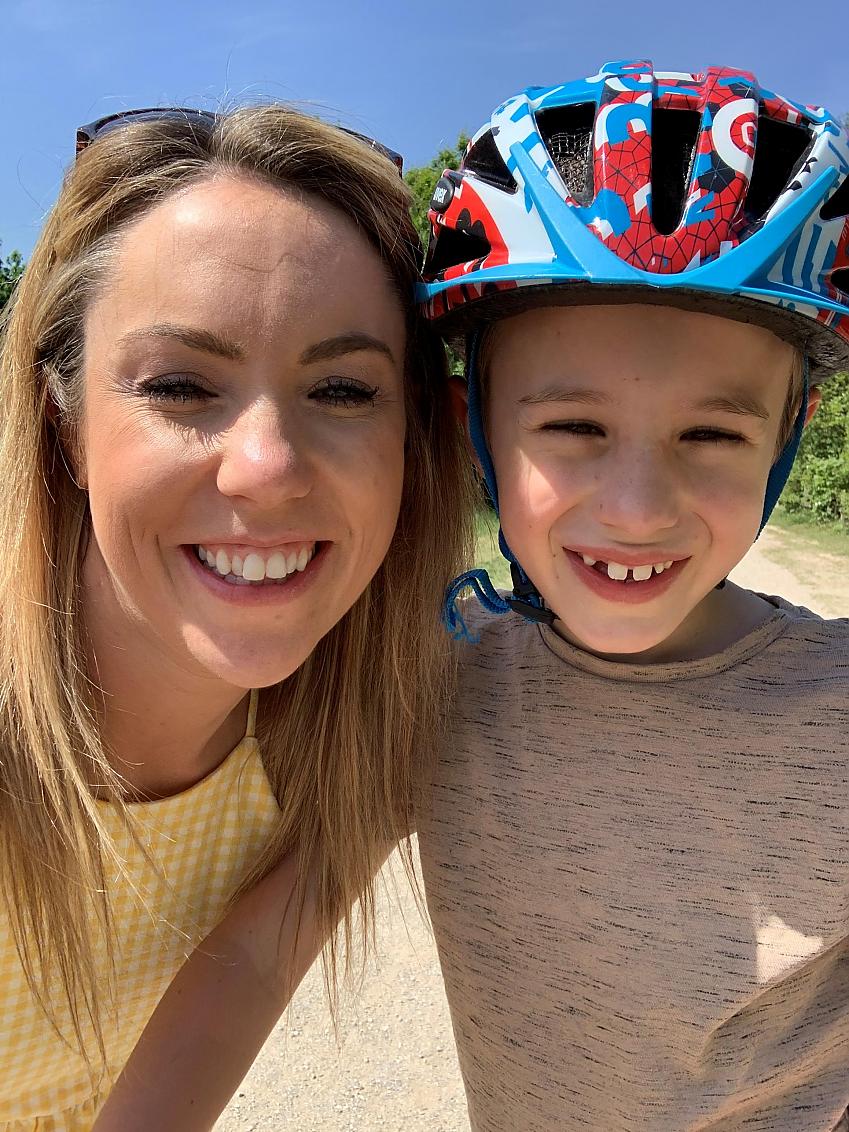 “When my eldest son (Sam) was old enough to sit up in a trailer safely, our new adventures began. We’d explore places we’d never been to, making memories and enjoying the freedom of the outdoors. When Sam learnt to ride, and younger brother Elliot arrived, there was no stopping us. We’d turn up at the school gates with trailer in tow, while inquisitive mums would ask ‘what’s in there?’. 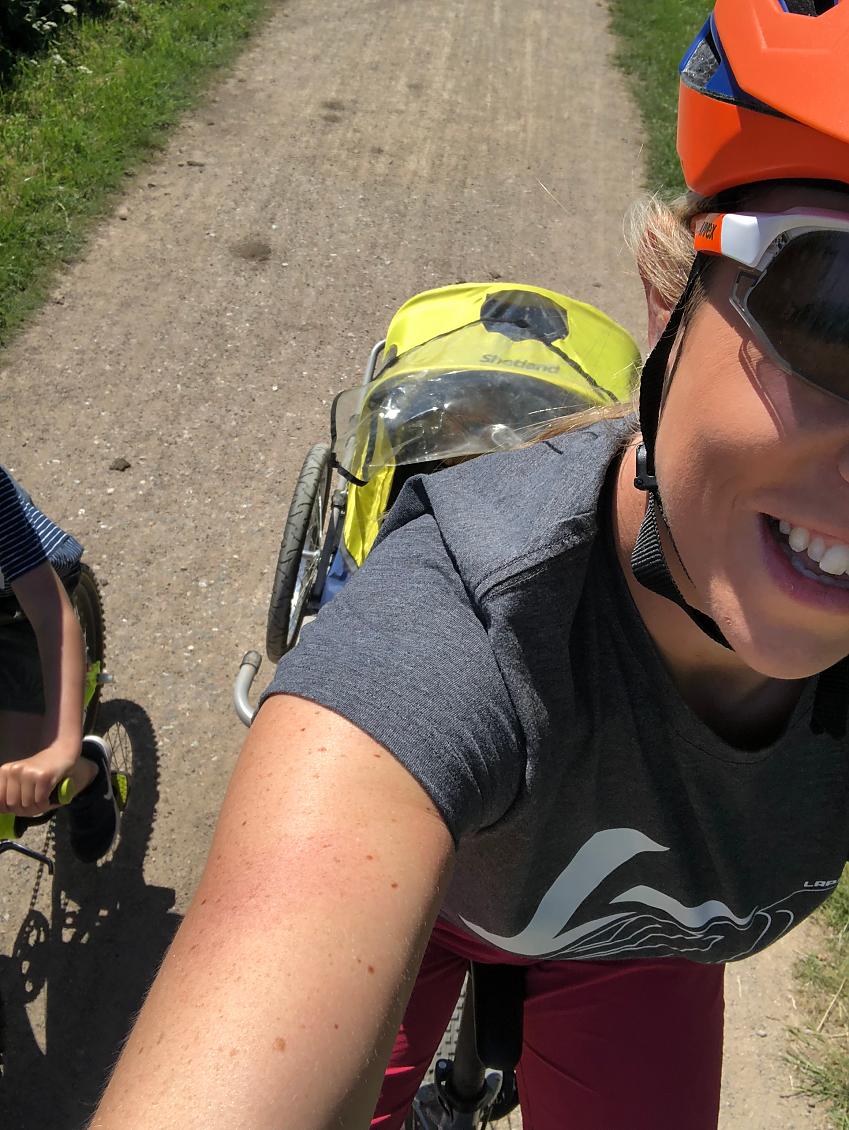 “I have strived to inspire others over the years, from a very small scale via my own network of mums (through promoting the health and wellbeing advantages of cycling), to a much larger scale through the delivery of Pedalfest- an annual free cycling festival, encouraging riders of all tribes to unite and share their love for all things on two wheels.

“My on-going mission is to change hearts and minds and encourage everyone to feel inspired and empowered to ride; regardless of gender, fitness or age.

I feel that it’s all our duties as mothers, wives, daughters, sisters and professionals to encourage more female cycling on a mass-scale; as the saying goes, from little acorns, mighty oaks grow

“I feel that it’s all our duties as mothers, wives, daughters, sisters and professionals to encourage more female cycling on a mass-scale; as the saying goes, from little acorns, mighty oaks grow.” 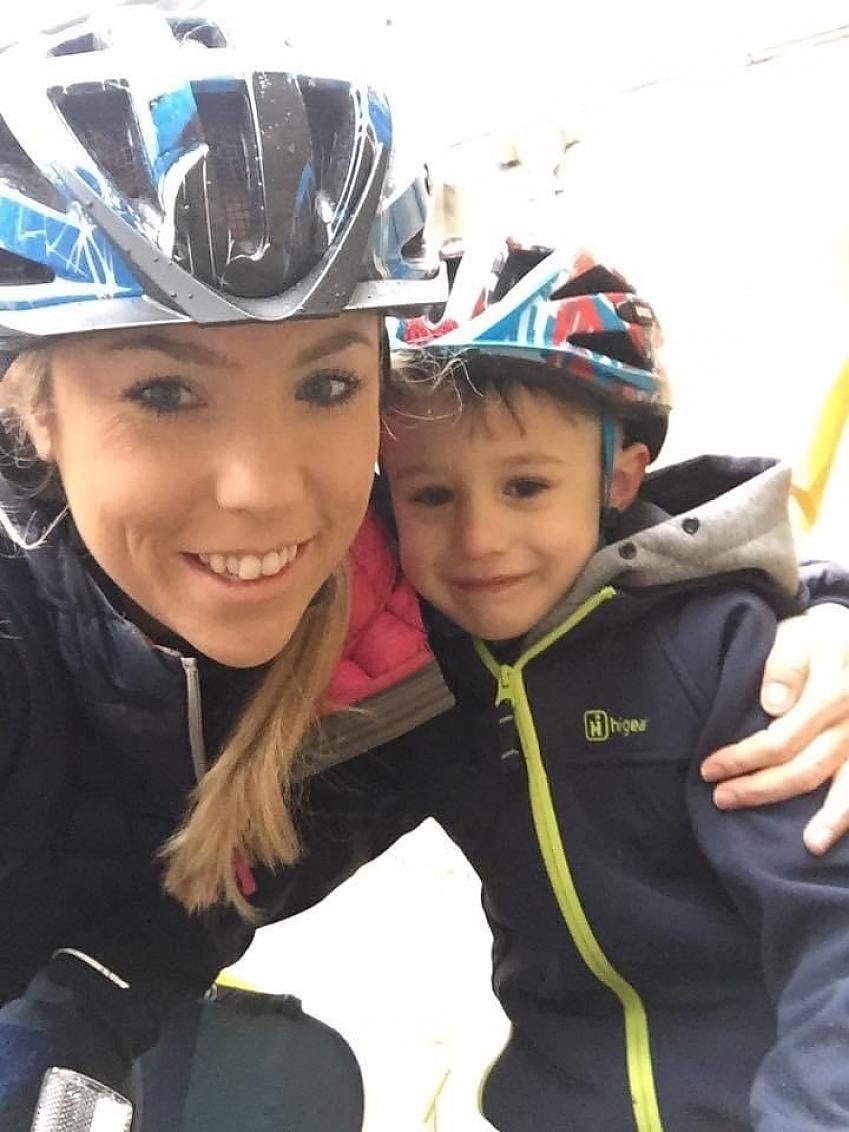 Michelle was nominated for the 100 Women in Cycling by Ed Pegram, Cycle to Work Business Manager at Raleigh, who said:

“While Michelle uses her bike as an ‘everyday’ cyclist, to and from the shops, collecting the children from school and family rides at the weekend, it’s Michelle’s drive for the promotion of cycling both individually and as a family that’s inspiring.

For the last few years Michelle has organised Pedalfest, Raleigh’s own family festival of cycling, introduced and promoted Super Schools to Raleigh which helps generate funding for sports activity equipment and been an advocate for cycling in the local and wider communities."