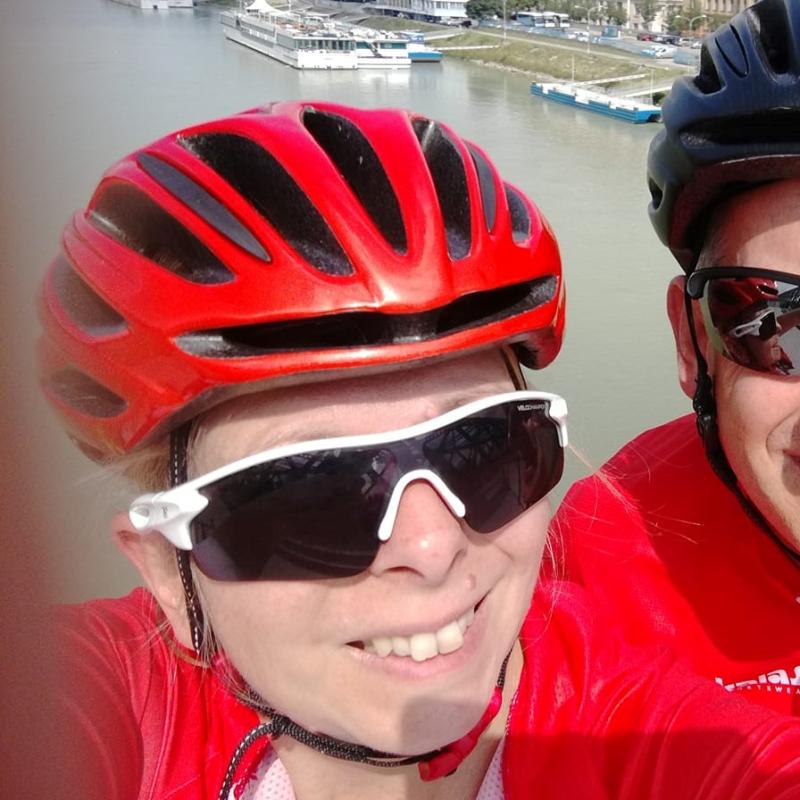 Melissa (Mel) first became involved in cycle coaching when her children joined Sotonia Cycling Club based in Southampton, Hampshire. Realising that she lacked confidence she wanted to work to not only increase her own but also encourage others. The only female British Cycling coach out of a team of 13, Mel coaches both children and adults and helps to encourage families to cycle together.

“I was taking my own children along to a newly formed GoRide club. As they were getting busier each week I offered to help when they needed an extra pair of hands then volunteered to do my Level 1 coaching. I was talked into doing my British Cycling Level 2 Coaching award instead.

“There were only two other women on the course and I was inspired by them. One had competed internationally on the BMX circuit and the other was a student competing mainly on track.

“There was a vast range of ability and although I felt like the least experienced cyclist there, I didn’t lack ability of bike handling skills. I realised that even those that have lots of cycling experience don’t necessarily have good bike handling skills and that was something I could help with.

“As it was around this time that I realised I lacked confidence riding my bike I wanted to encourage as many other people to increase their confidence too. I think this is something that women in particular suffer from. Our lives get busy looking after everyone else and our own cycling takes a back seat.

“I have been a British Cycling coach now for over four years with Sotonia CC, and recently completed my BC Level two Road and TT Coaching Award.  We have increased from three coaches when I joined, to 13 coaches a few months ago, and have over 80 youngsters signed up for our coaching sessions and have had to split into five groups. I am still the only female coach, but we do have a couple of mums who are volunteer parent helpers.

I love seeing the progress the riders make when coaching. Particularly when you have explained at the beginning of the session what you want to achieve at the end and they don’t think they can do it. When you break the skill down into steps and build through the session so that they can do it at the end, the look on their faces is priceless. That’s why I coach

“I love seeing the progress the riders make when coaching. Particularly when you have explained at the beginning of the session what you want to achieve at the end and they don’t think they can do it. When you break the skill down into steps and build through the session so that they can do it at the end, the look on their faces is priceless. That’s why I coach.

“As well as coaching youngsters I have coached women beginners’ sessions organised by a coach from VCVenta and the Iris Race Team (a local all-women’s cycling race team).

“Again, it is great to see the confidence of riders improve over the sessions. Some of the team persuaded me to take part in a circuit race a couple of years ago (I have never raced before) as there were only nine women signed up for the race and if there was one more person it would make it a full point race (so ten points for the winner instead of three).

“I am also a Breeze Champion and Guided Ride Leader and I want to encourage as many people back onto their bikes, or to get out riding with their families. 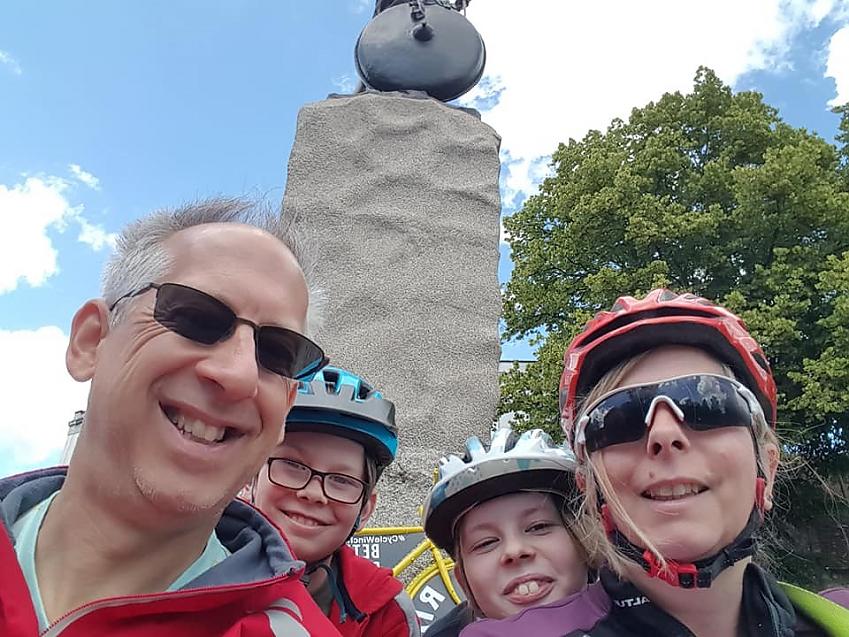 Our family ride for #NotTheWinchesterMassBikeRide2020

“I also like the social aspect of our coaching group. We have an annual family camping trip, where we run some family rides (which we also do through the year), and some bike-based skills competitions. This is a one of the highlights of the coaching calendar.

“Through our family rides we have encouraged some of the mums to ride more often too which is great. These appeal too to some of the older girls who don’t want to race. We are hoping to run something more of a social ride for this age group.

“Many of the youngsters I coach race, and many of the skills we coach help prepare them for this. In the spring and summer, we concentrate on road/circuit skills ready for the criterium and circuit season. In the autumn and winter, we coach Cyclocross skills even in heavy rain. My children are not so keen on racing cyclocross, but we still attend some of the races to support the other Sotonia riders that are racing. Last season we travelled to Newbury, Andover, and Swindon, as well as the Southampton-based events. We host one of the CX races in Southampton (and a circuit race in Winchester in the summer), although I don’t get to see much of the racing as I am busy at ‘sign-on’ making sure everyone has registered for the race, and has the correct race number.

“For the future, once we get back to cycling properly, I am looking forward to using my new road cycling coaching qualification to prepare our older riders for road and circuit racing. Although it is unlikely there will be any races this season now, we have plenty of time to work as a team for next year.

“I also want to be involved with more women-only coached sessions. Now that I can run 1:1 sessions too, I have a few sessions planned; I just need the venue and people to coach.” 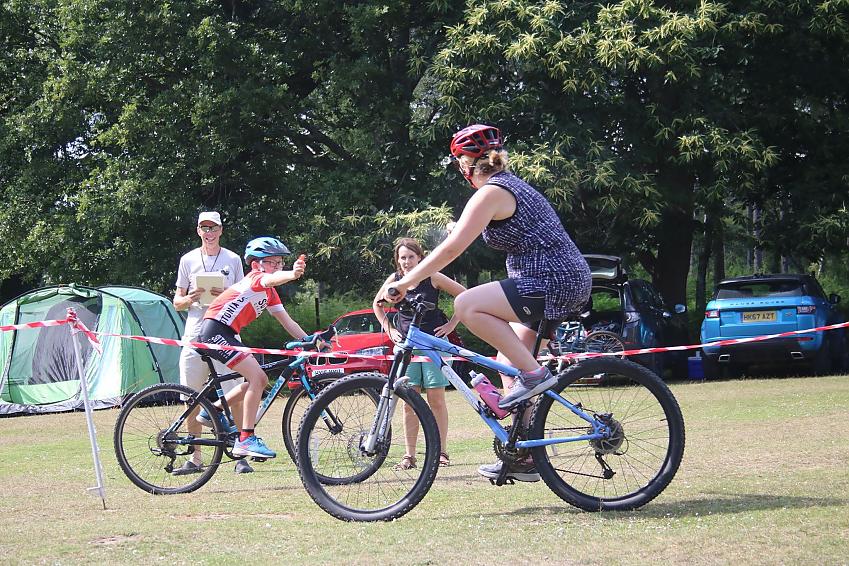 Melissa was nominated for the 100 Women in Cycling by Gemma Wilks who said:

“Mel is our only female cycling coach. She is fabulous with the kids training them in a structured environment and cheering them on at races. She is particularly supportive of the female riders coming through and is aware how important it is to motivate the teen girls to continue cycling as this is an age where interest in sport can drop off in girls.

“I'm happy to put my daughter under her cycling tutelage and know she is in good hands. She is also supportive of other women cycling and tries to encourage women to take up cycling whenever possible."