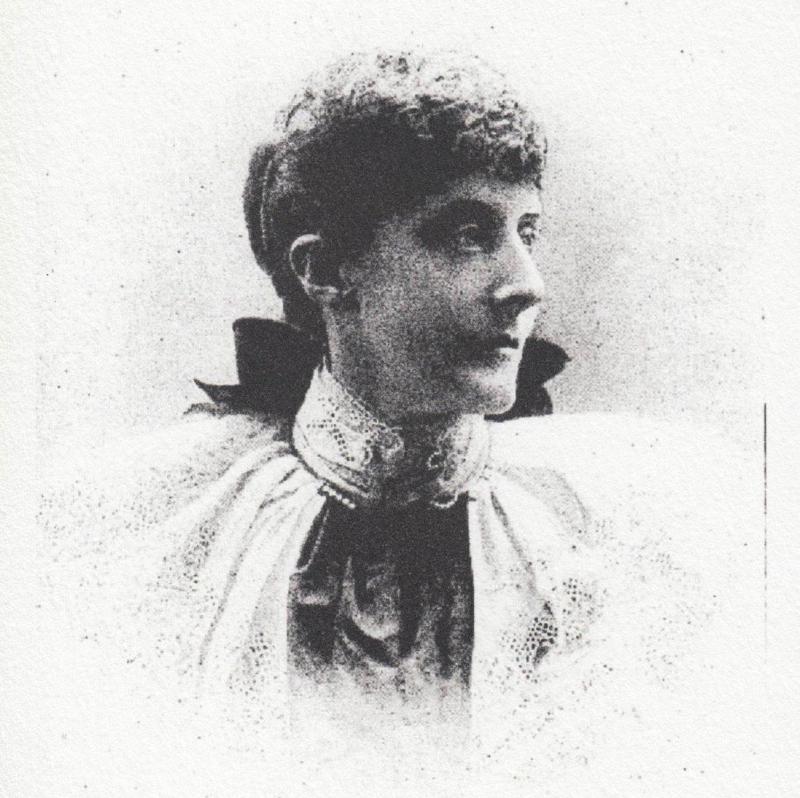 Born in 1853 in New York, but spending most of her life in South England, Lillias Campbell Davidson was a writer and keen cyclist who wrote for both Bicycling News and Cycling UK's (at the time known as the Cyclists' Touring Club) publication Gazette.

Lillias dedicated herself to advocating for women and active transport at a time when society was urging women away from the bicycle. She saw the bicycle as a way for women to free themselves from the restrictions imposed on them, writing that cycling offered "the greatest boon that has come to women for many a long day."

In 1892, 12 years after Cycling UK admitted it's first female member, Lillias founded one of the first cycling groups for women in the UK called the Lady Cyclists' Association.

Lillias was a promoter of rational dress, and in 1894 wrote that: "English ladies were all eagerly awaiting woman’s emancipation from the bondage of the skirt.”

Every woman should look upon herself as, in certain measure, an advocate, so to speak, of the pastime among the members of her own sex

In an 1894 issue of the Gazette, Davidson dismissed the “war against rational dress” as not “very convincing or very full of logic” and quoted a Baltimore woman’s response to people who would shame her for wearing bloomers on her bike: “I can ride faster than people can talk.”

In her book, Handbook for Lady Cyclists, published in 1896 she wrote, "a new world of enjoyment is unlocked to the woman who finds herself a-wheel...cycling is a door that leads to many paths of pleasure.”

Despite Lillias discouraging women from racing due to their delicate nervous systems, and being condescending to people from the 'lower classes', she did encourage women to learn about bicycle maintenance and promote cycling to other women.

“Every woman should look upon herself as, in certain measure, an advocate, so to speak, of the pastime among the members of her own sex.”

Lillias started asking women in the late 19th century to share the fun and freedom of cycling with their female friends, and Cycling UK is asking women today to continue her legacy by sharing pictures of their real 'bicycle face'.