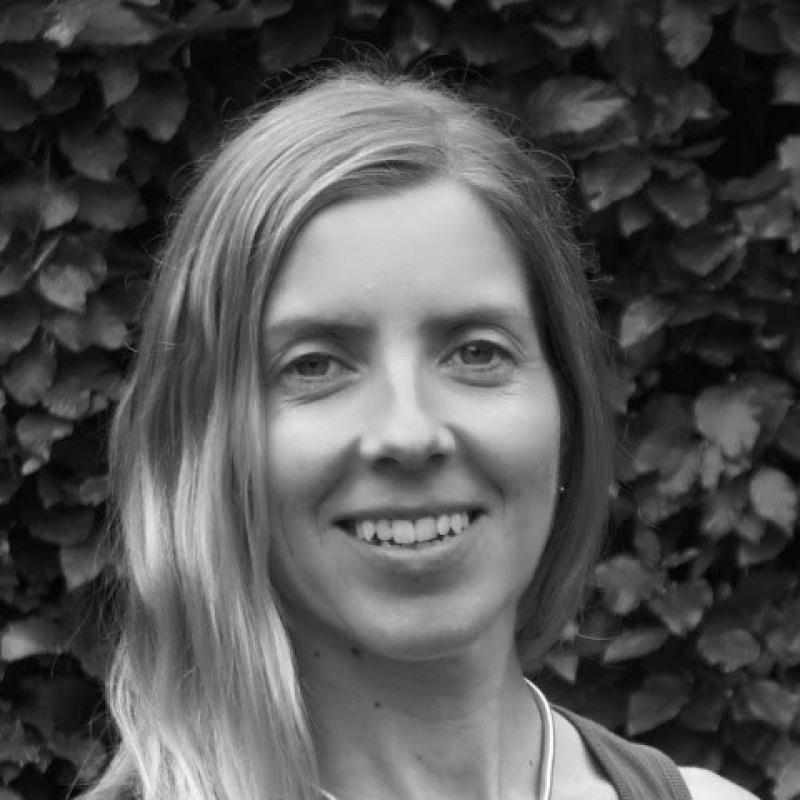 Lexie joined her local triathlon club in her early 40s and was quickly addicted. She is now a ride leader for the group and vice chairperson for the club. She has written extensively for cycling magazines about the importance of stretching for cyclists and in 2013 wrote a book on yoga for cyclists. Her support of her fellow riders and dedication to the club has inspired and encouraged many other riders to continue.

“I’m a relative latecomer to cycling having only tentatively wobbled off on my first road bike (two sizes too big) in my early forties a few years after the birth of my third child.

“A keen runner, I only bought the bike to enter a sprint-distance triathlon. My race bike times were so dismal I decided to dedicate a year to cracking cycling (how hard could it be?) and the running shoes gathered dust.

“I joined my local triathlon club The Viceroys and was dropped for the first year but now rock up most Sundays as Ride Leader of the Intermediate group, one of five levels we offer. I’m also vice chairperson of the club.

“In 2013 I wrote Yoga for Cyclists; a practical manual of stretching and core work to help cyclists avoid injury and ride in comfort. I have worked with numerous cyclists and cycling clubs since and written about stretching for cycling magazines including Cycling Weekly. 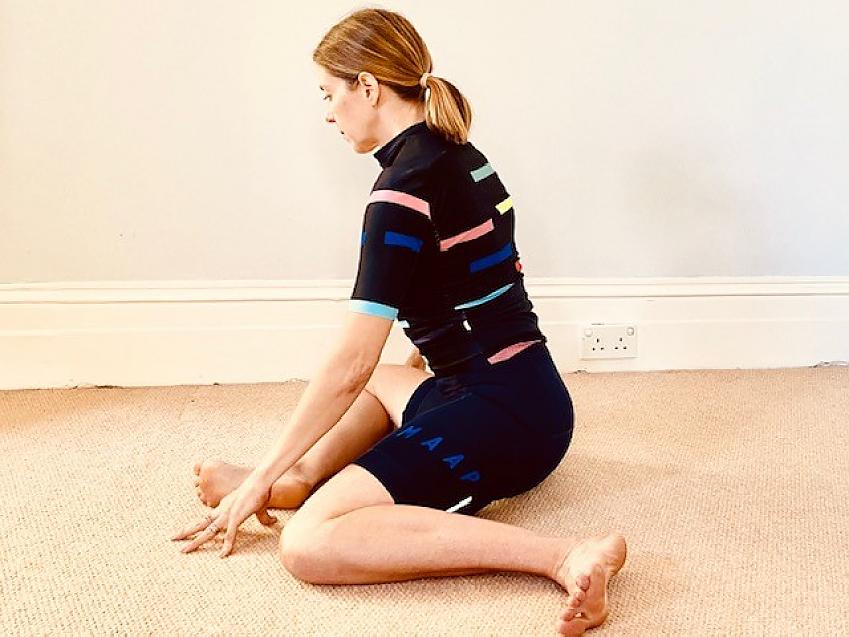 “I’ve ticked off a few sportives over the years. My first 100-miler was the Box Hill Original sportive, but I’ve also done the Velothon in Wales and Prudential Ride 100. Last year I climbed Mount Teide with my trusty band of riding buddies fuelled by cheese toasties and café bombon and we’ve signed up for the Maratona del Dolomites next year.

I am utterly addicted to cycling. The sport has given me a release from life’s stresses, a fantastic group of friends and opened up the hills and lanes of Surrey and beyond.

“I am utterly addicted to cycling. The sport has given me a release from life’s stresses, a fantastic group of friends and opened up the hills and lanes of Surrey and beyond.”

Lexie was nominated for the 100 Women in Cycling by many of her cycling group friends, some of them said:

"Lexie is one of our brilliant ride leaders and is also part of our committee. She tirelessly leads out a group every weekend come rain or shine. She inspires and encourages everyone to rock up; join up and take part. No matter whether you are a age group champ or a brand new beginner she is encouraging and supportive! She also does this quietly with no fuss or drama! She is generally brilliant!"

"Lexie has a very natural ability to inspire and encourage to develop and get good on the bike. When I came off my bike in January last year she helped me build up my confidence and get back in the group after 9 months of not being able to ride.  She plays in an integral role on the committee and is VERY passionate about the club and the rides."

"Lexie selflessly gives of her time every single weekend to lead a group of varied ability riders, sacrificing her own need for speed to grow and generate a true love of cycling. She goes above and beyond to ensure everyone feels included, safe and inspired. Many would not have weathered the British winter were it not for her enthusiasm and encouragement to get out. What a cycling wonderful woman!"