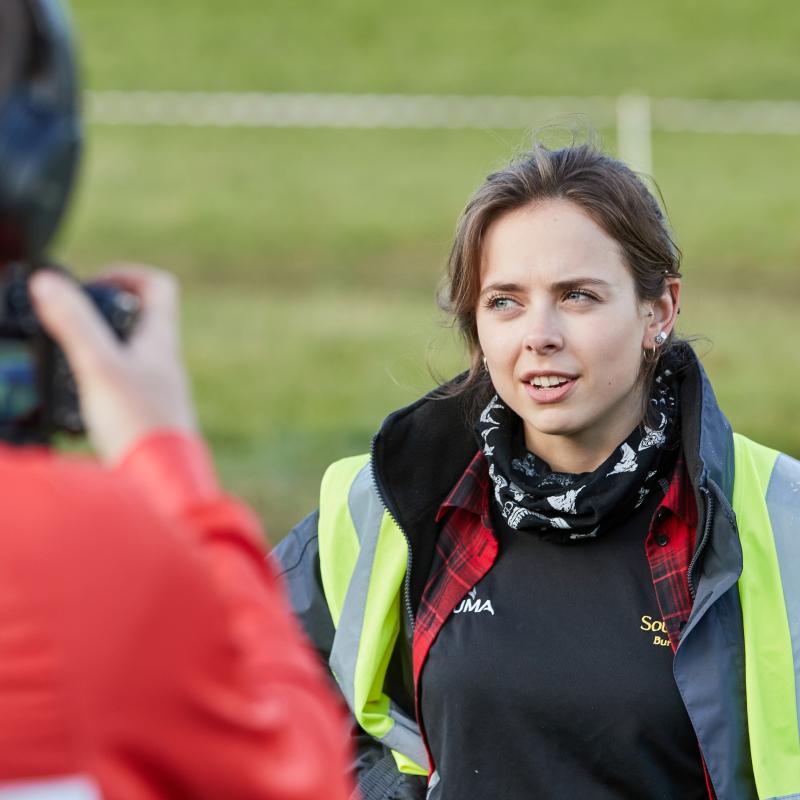 While living and racing in Europe as a young pro cyclist, Laurie became passionate about cycling for transport. Currently using a wheelchair due to an injury, Laurie is campaigning for better cycling infrastructure and encouraging more women on bikes. She's part of the team instrumental in encouraging a record-breaking 140 women to enter the 2020 RTTC National Hill Climb 2020. 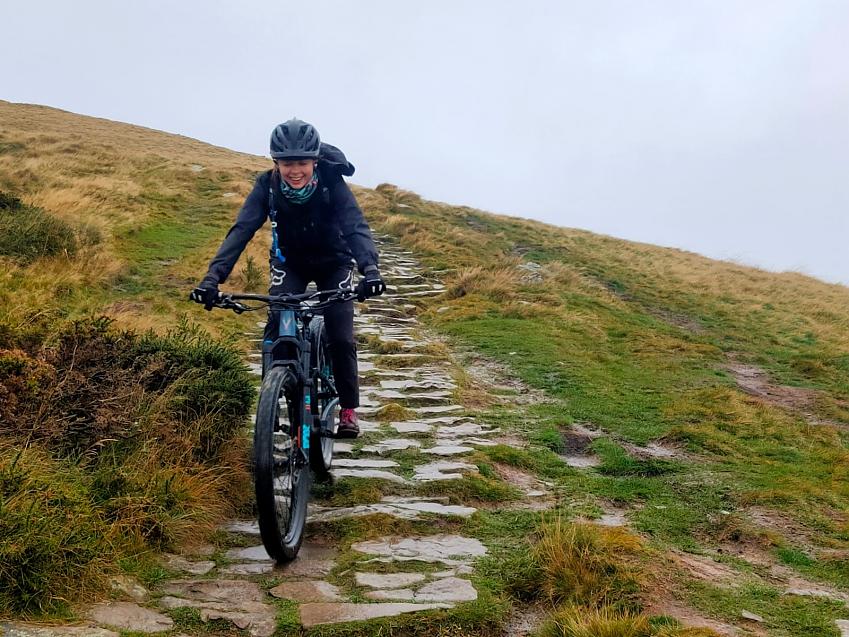 "My dad and I always used to watch the classics and Tour de France. I started cycling when I was nine when my dad bought me a gorgeous tiny road bike and asked if I wanted to race. Obviously it was a massive yes!

"I did multiple sports (mainly triathlon) until I was about 17, and then had a few years out due to injury but started up again with just cycling when I went to uni.

"Despite the fact I was a full time road racer living in Belgium and Holland for a number of years, I became incredibly passionate about cycling for transport and the accessibility and independence bikes can grant people. I campaigned in my local areas for better infrastructure and took the same energy into encouraging more women onto bikes.

I cannot picture my life any other way than on wheels and going from my wheelchair back to my bike has now made me appreciate the freedom and exhilaration of bike riding all over again. It’s so special and something that everyone deserves to experience

"Now recovering from a spinal injury I got in March from crashing my mountain bike, I am more determined than ever to ride and support those with less access to ride. Relearning how to use my muscles in order to ride is as exciting as it was when I was nine. I cannot picture my life any other way than on wheels and going from my wheelchair back to my bike has now made me appreciate the freedom and exhilaration of bike riding all over again. It’s so special and something that everyone deserves to experience." 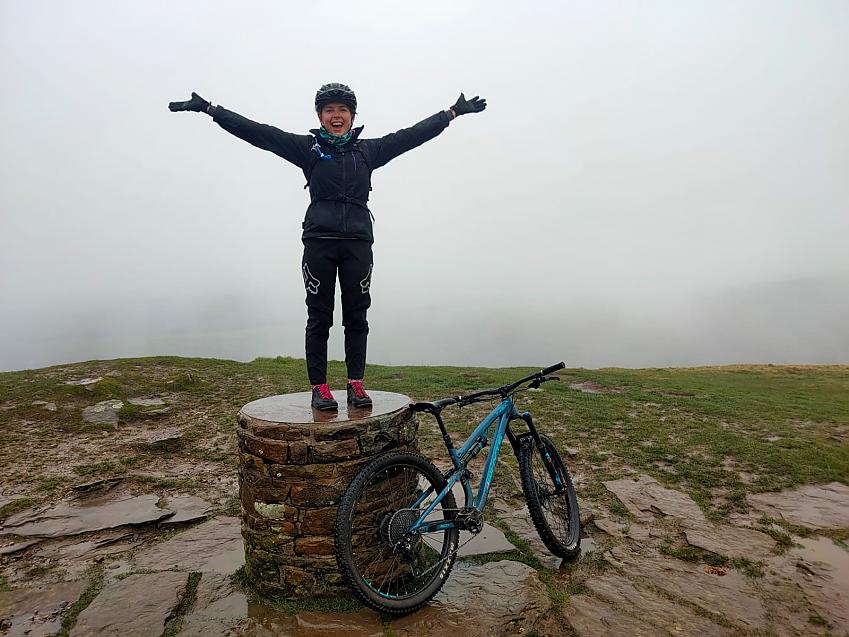 Laurie Pestana was nominated for the 100 Women in Cycling by Christina Gustafson, who said:

"Laurie is a young ex pro-cyclist who, as a member of the event organising team was instrumental in encouraging 140 women (including over 30 junior women) to enter the 2020 RTTC National Hill Climb on Streatley Hill on 25 October 2020. A record breaking number of women took to the start line, the greatest number of women to ever start a time trial event in the UK. Laurie worked tirelessly to secure sponsorship using her enthusiasm and links to industry which meant that 93 women had their entry fee reimbursed. She raised the profile of hill climbing, showed the cycling community that women are welcomed and celebrated at cycling events and used her bubbly personality to champion the women and help give many of them the confidence and courage to take part in a national event. All the women were just brilliant!"