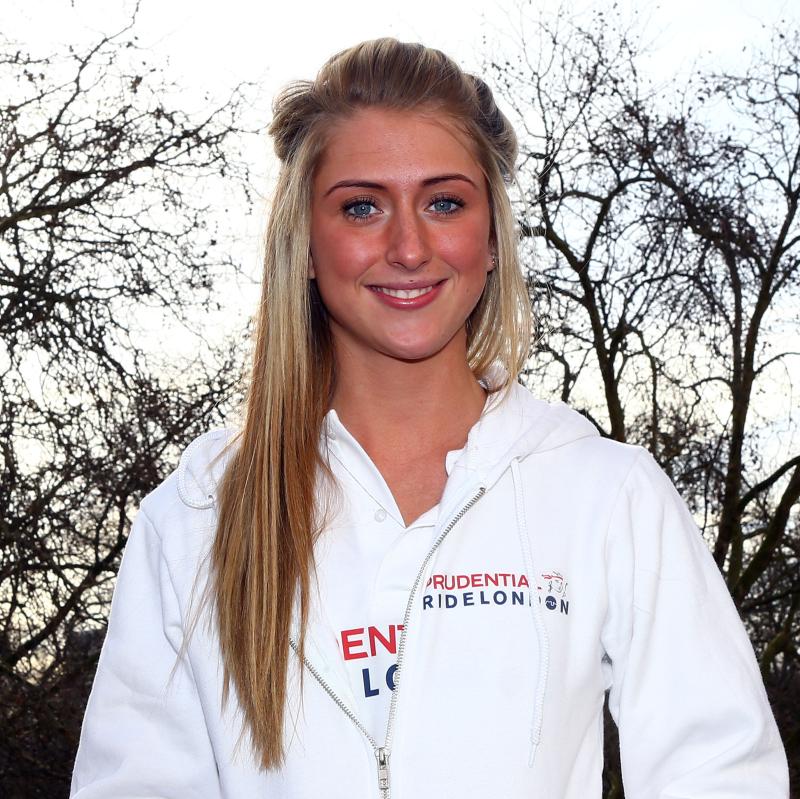 With four Olympic gold medals, having won both the team pursuit and the women’s omnium at both the 2012 and 2016 games, Laura is the most decorated female Olympic track cyclist and the most successful British female Olympian. She also holds 12 World Championship titles, 10 European Champion titles and a Commonwealth Gold.

After the birth of her first child in 2017 she was back training for the World Championships just eight weeks later. Laura has been outspoken about getting people active and involved in sport, most notably through the Nation’s Biggest Sports Day in August 2019.

Laura was nominated by several people for the 100 Women in Cycling here’s what they had to say:

“Laura is an inspiration because she never quits.  Even an injured shoulder and severe crash in the recent track cycling could not stop her from picking herself up and getting back on the bike.  She didn’t need to do that.  She could have rested, avoided the risk of further injury, and walked away from that event to be with her family.  She personifies determination in such a subtle way.  What a legend!"

“With her extremely enthusiastic, positive and highly professional approach to her sport, she provides a fantastic example to younger cyclists in this country.”