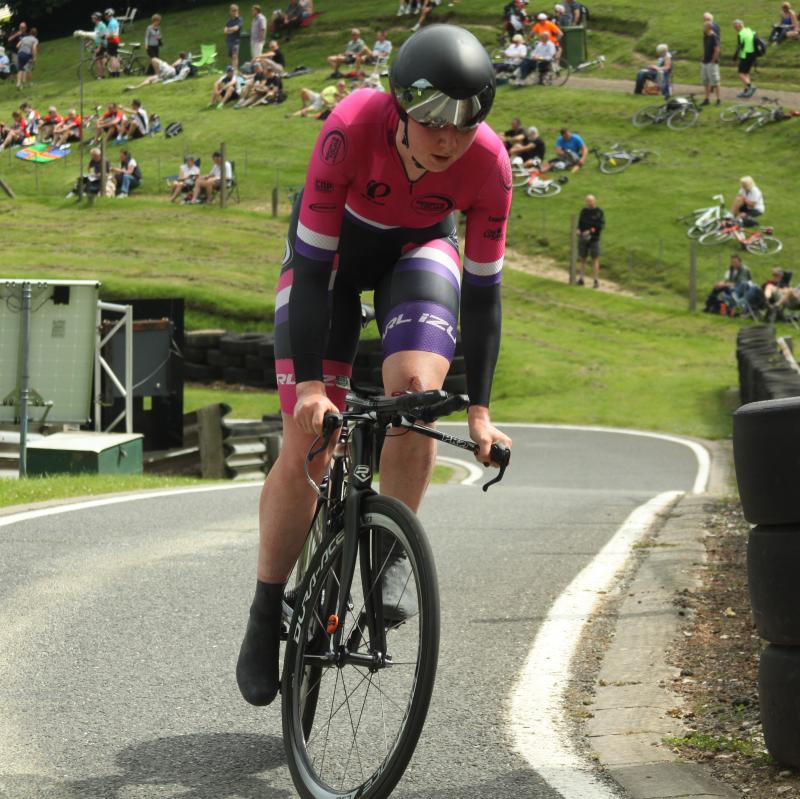 She also came home with two medals from the Gold Coast Commonwealth Games – gold in the individual pursuit and silver in the points race. In 2020, at the World Track Championships in Berlin, Katie came home with a silver medal in the team pursuit, alongside her fellow Bespoke M teammate Elinor Barker.

Looking ahead now, Katie is working hard towards success in Tokyo 2021.

Last summer, with the Olympics postponed, we took the opportunity to chat with Elinor Barker and Katie Archibald, both previous Team GB champions who were set to head out to Tokyo to fly the flag for the nation. You can catch up with the evening that Anna Glowinski spent chatting to the track cycling superstars.

Watch for a glimpse into the lives of two of Britain's top cyclists, how they coped with lockdown and changing training plans - as well as playing them off against each other in some seriously competitive activities.