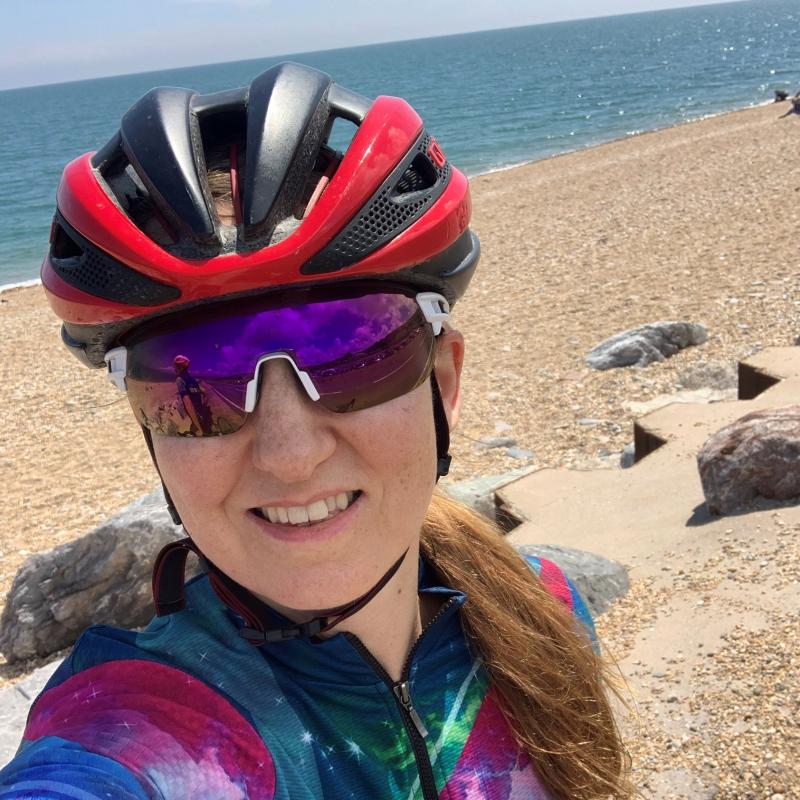 Judith has been involved in cycling since 2007. Together with her partner, they launched a cycling team and managed it until 2015 during its professional years. In 2011 and opportunity arose for Judith to take over the European operations of Primal Europe. From her home in Plymouth, she built the business from scratch, managing every aspect of the operation.

“In my ten years as a rare commodity in Cycling - a female leader in the industry - I have witnessed the sport and the industry change from one of desperation to one of growth, positivity, and friendship.

"I have seen and supported young men and women to become professional athletes and at the same time have witnessed apprentices go on to be successful employees.

"My life will always be firstly a mum to two beautiful girls, a wife to a loving husband and business partner, and finally a cyclist who is lucky enough to work in the industry.”

Judith was nominated for the 100 Women in Cycling by James Smith who said: “Judith Smith has been the chief operating officer of Primal Europe, one of the largest and most widely recognised clothing brands in Europe for almost 10 years. In that time she has launched Women's Cycling Teams, been instrumental in sponsoring Welsh Cycling and has brought Primal Europe through the coronavirus pandemic in a strong position. Judith has been a leading light in cycling for many female cyclists for over a decade and deserves recognition.”

Judith has been a leading light in Cycling for many female cyclists for over a decade and deserves recognition.