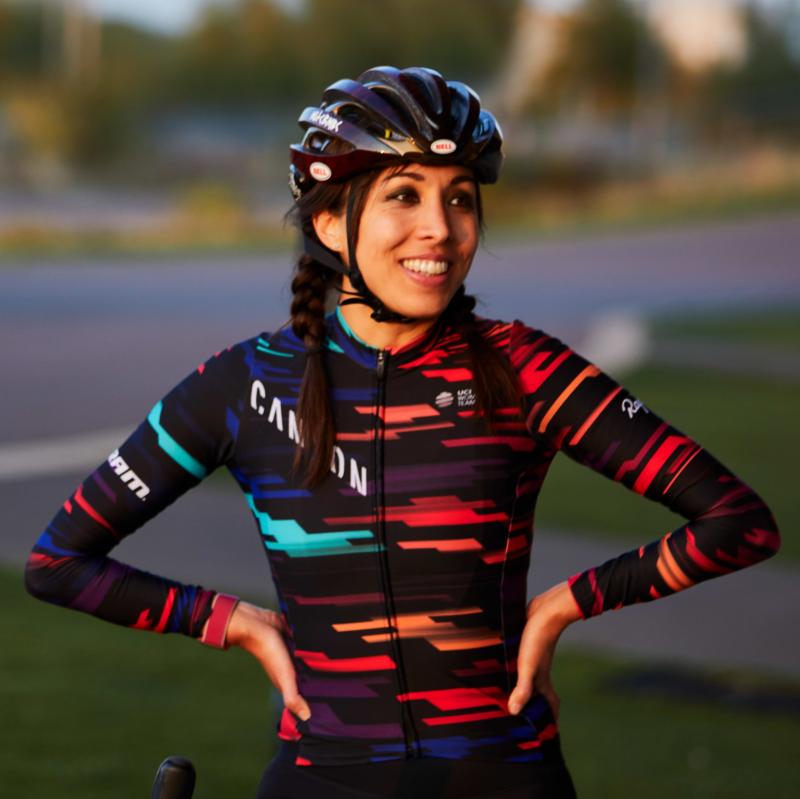 Jess started cycling in 2009 to get around London, but fell in love with it when she entered the fixed gear scene and later track cycling at Herne Hill Velodrome. Since 2015 she has raced with the North London ThunderCats, travelling internationally to fixed gear crits. Jess works in marketing at Rapha, focusing on making the cycling community an inclusive space. 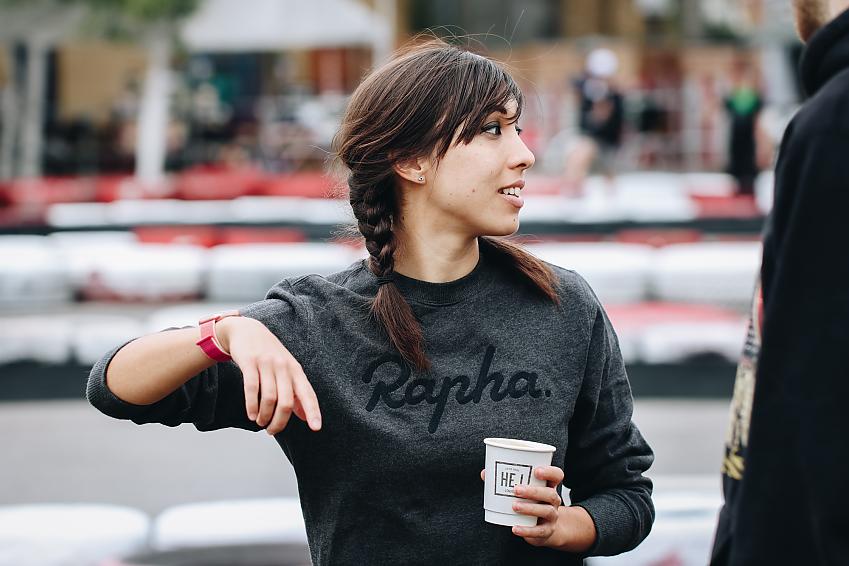 "I started cycling in 2009 to get around London cheaply, but really fell in love with it in 2011 when I made friends in the fixed gear scene and loved the social aspect. I started joining social city rides and eventually started riding further afield, supported and encouraged by more experienced new friends.

"In 2013 I gave track cycling a go at Herne Hill Velodrome and swiftly became a fan of the friendly community there, and addicted to the speed of track racing.

I've never been exceptionally good at racing, but the atmosphere at the events is fantastic, and the camaraderie of going on a trip with your teammates...and wanting everyone to do well transcends the competitive element for me.

"Since 2015 I've raced with a team called the North London ThunderCats, we're a group of friends who race international fixed gear crits, road, track and gravel as well as organising the UK's biggest fixed crit – Thundercrit. I've never been exceptionally good at racing, but the atmosphere at the events is fantastic, and the camaraderie of going on a trip with your teammates and friends and wanting everyone to do well transcends the competitive element for me. I'm taking a break from racing this year but that won't stop me from going to cheer on my teammates and soaking up the good vibes. 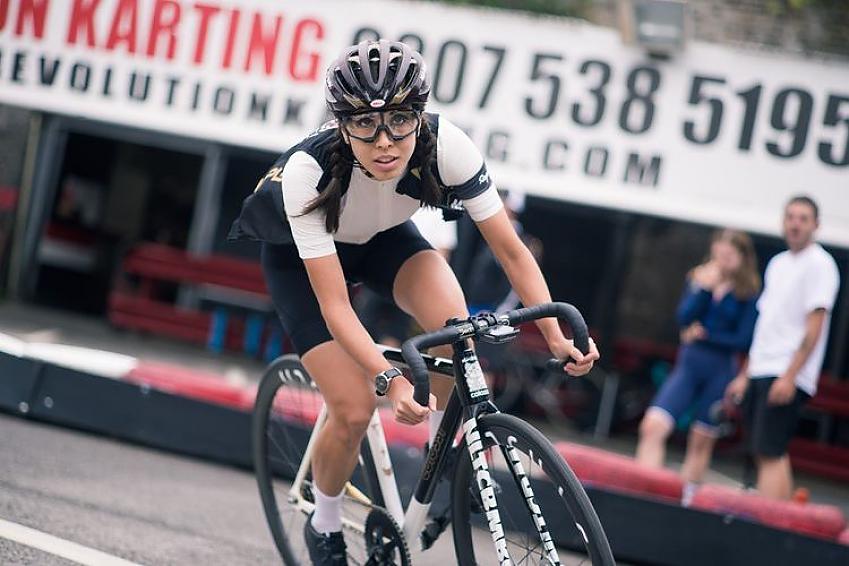 "Around the same time I started working at Rapha, joining full time in 2014. I feel like I've grown up with the company and through my marketing role I'm able do a lot of work to support grassroots racing in the UK and promote women's cycling and diversity in cycling. I know how rewarding it is to feel part of the cycling community, and I want to make it an inclusive and welcoming space for more people from underrepresented groups – particularly women, people of colour and the LGBTQ+ community. I'm a member of the Women of Colour Cycling Collective and the Friends of Herne Hill Velodrome committee too as they're doing great things."