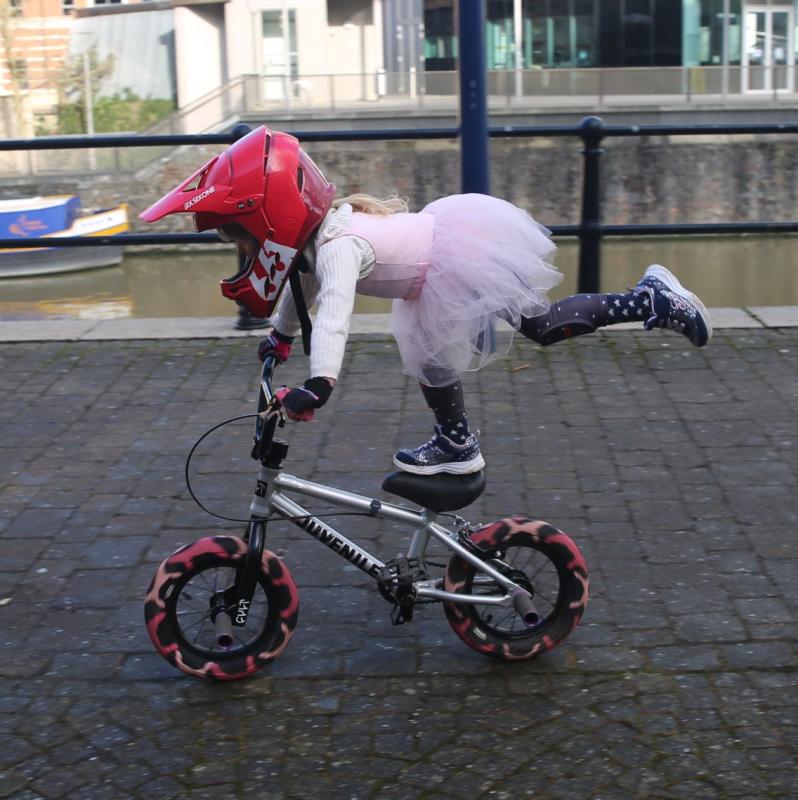 Daisy Adams, the pint-sized cyclist, is the youngest person ever to be included on the 100 Women in Cycling list.

At just 3 years and 11 months old, Daisy, who rides her bike every day, can either be found carving up mountain bike trails, competing in races or inspiring her many fans on social media with her bike skills and tricks. 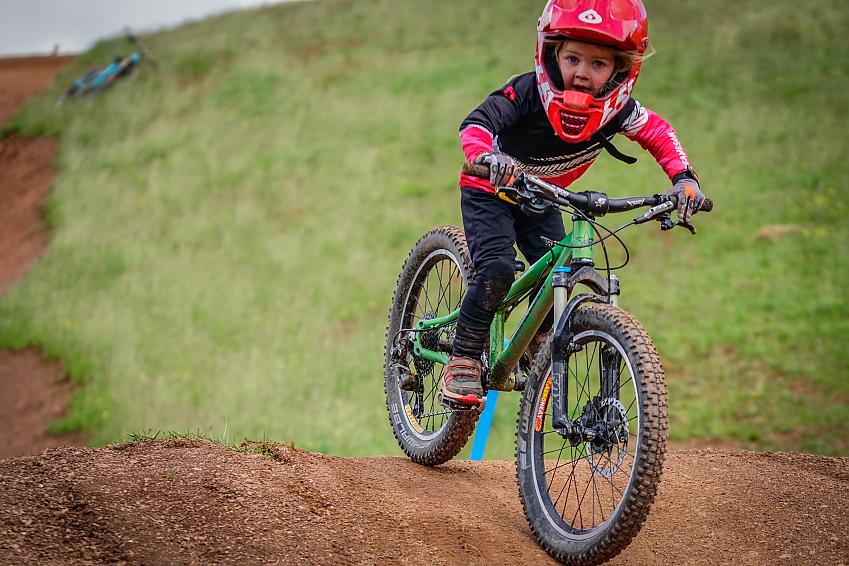 “If Daisy encourages other families to go out and have little adventures with their kids, then that's great” said Daisy’s mum Helen.

Daisy began her cycling journey at just seven months old when she pushed herself along on her four wheeled toddler bike before she had even started walking.

By the time she turned two, Daisy was already making national headlines after cycling 45 miles in just nine days for the charity Sands in memory of her older sister Lily who died 45 minutes after being born. 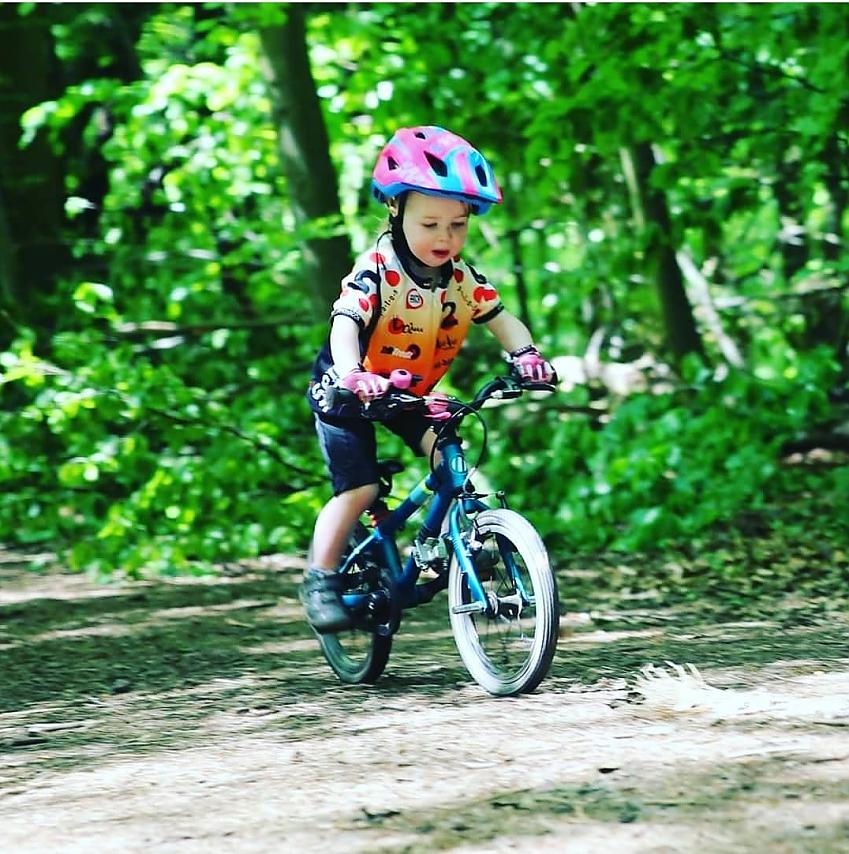 Then in March this year she appeared on BBC One breakfast news after cycling 47 miles in seven hours. When asked what she wanted to do when she grows up, she happily exclaimed “I want to go do the Tour de France!”

I want to go do the Tour de France!

Due to Daisy’s internet popularity Helen frequently fields questions from other parents asking for advice and recommendations about kids cycling. “We get a lot of messages with people saying, ‘My daughter loves Daisy’s videos and it’s made her want to go out and do stuff on her bike.’ These are the nicest messages,” said Helen.

“It's so great to be talking about a positive cycling story. Cycling gets such a bad rap for so many ridiculous reasons and yet there’s so much positivity there. It’s such a great thing for kids to be out and having that freedom. It's nice to be having a positive impact on something.” 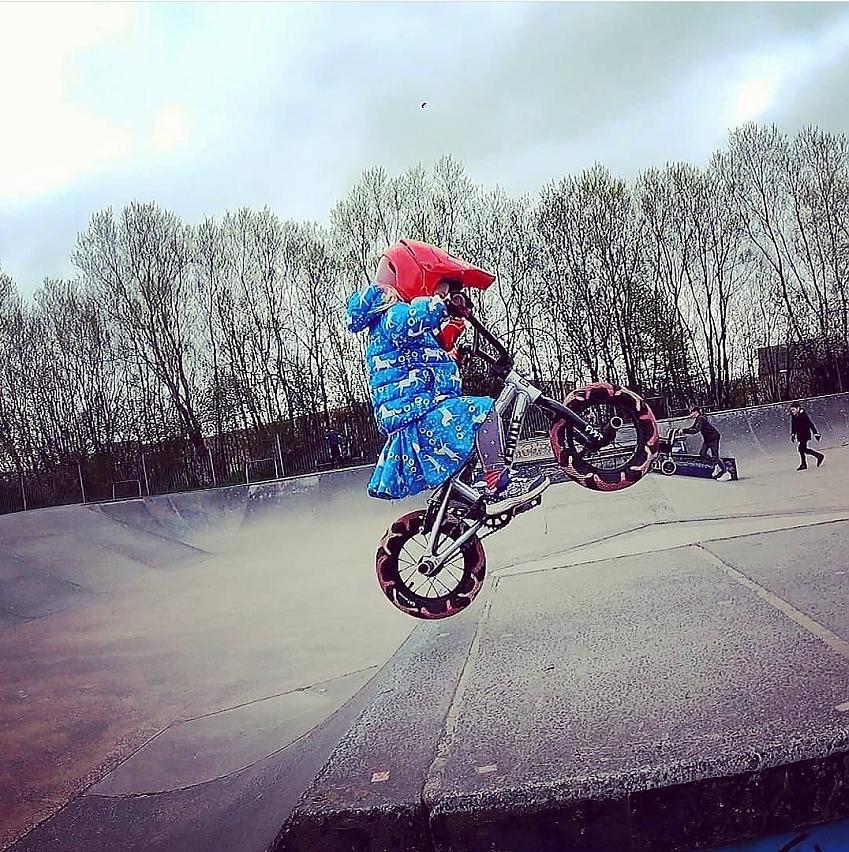 In addition to cycling, Daisy also has a passion for ballet and recently she showcased both in a bike dance video in which she gracefully glides around Bristol’s Millennium Square doing tricks on her BMX wearing a pink ballet tutu.

Daisy can often be seen in her videos wearing dresses as she rides, and this is partly because of being misgendered when she’s speeding down mountain bike tracks, wearing her full-face helmet. Onlookers frequently assume she must be a boy. “Just because she rides really well and on a mountain bike,” said Helen. “People just make that assumption. It happened to her one day six times and she looked so upset. I shouldn’t have to explain to a three-year-old why people are making this mistake. Little girls ride too.”

As Daisy continues to smash her personal cycling goals, she’s also shattering the misconceptions of what women cyclists can do. 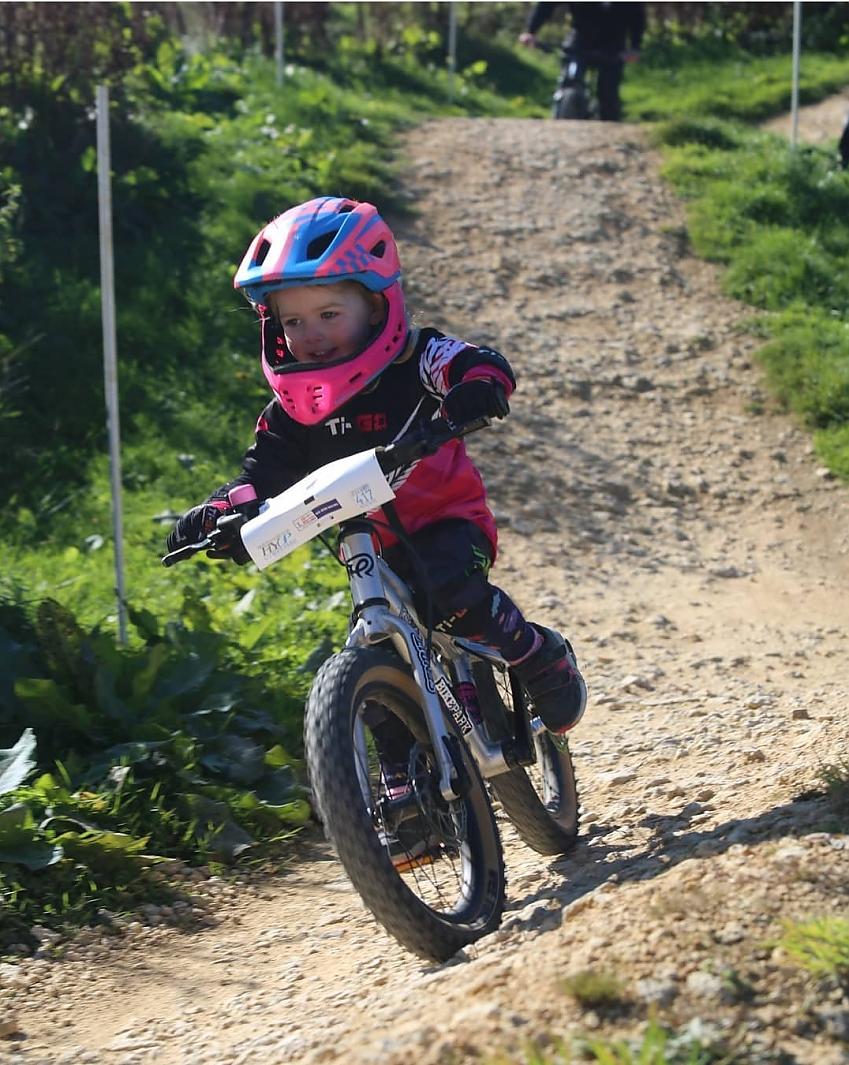