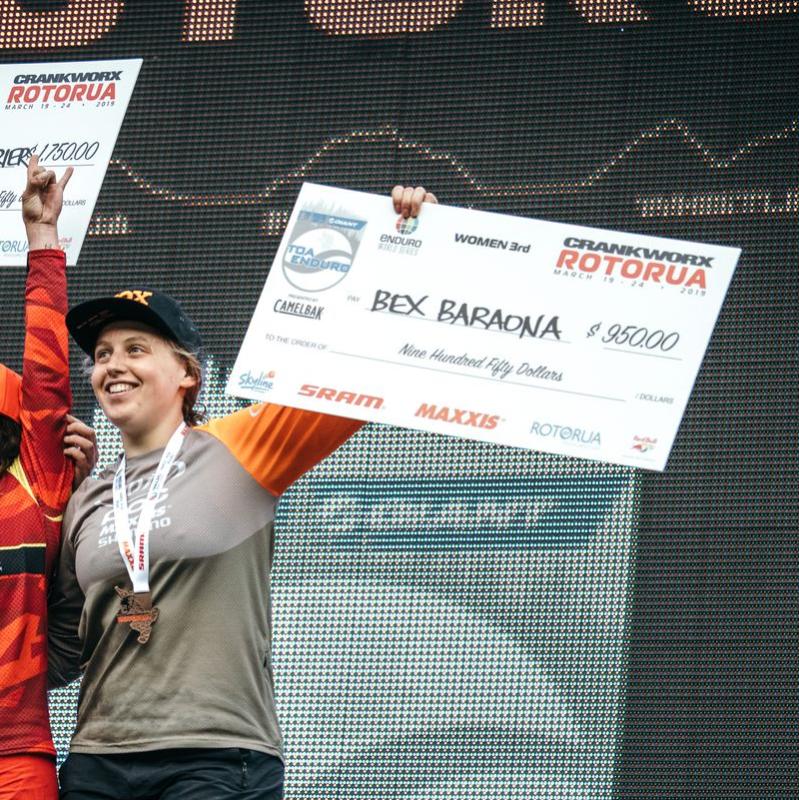 Bex Baraona, professional mountain bike racer, has been riding with Ibis Cycles Enduro Race Team since 2018. Together with Martha Gill she set up Gowaan Gals to inspire others to give cycling a try. Their fun and high-energy videos give people a glimpse into the experiences of a racer both on and off the course. In 2019 Gowaan Gals set up an MTB festival where women can come together to share their love of riding bikes in a fun and supportive environment.

“Racing bikes has been a big part of my life for the last 10 years and I'm not too sure what I would have been up to if I wasn't involved in racing and supporting others to ride bikes. 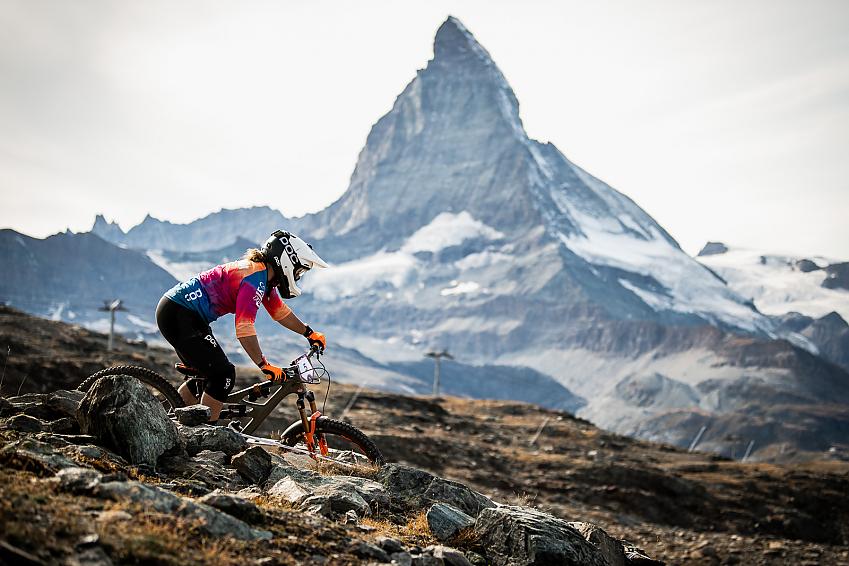 “Martha Gill and myself set up Gowaan Gals a few years ago to share the love for biking that we have and it has formed a huge part of my life.

“We run it as a not-for-profit company and spend a lot of our time promoting women's cycling, organising events and inspiring others that its OK to fail or try something new!

“Three years ago, I joined a professional team, Ibis Cycles Enduro Race Team. This was such a huge turning point for me, as a keen and dedicated racer.

I'm currently on a nice wave of riding, racing and inspiring others to ride – I get so much pleasure from seeing others thrive too, so working in a team and with Gowaan Gals gives me so much motivation

“I've had huge support from the team and my performance has been able to improve, I'm currently on a nice wave of riding, racing and inspiring others to ride – I get so much pleasure from seeing others thrive too, so working in a team and with Gowaan Gals, gives me so much motivation."

“My biggest achievements have to be my podium in Rotorua, third at Round 1 Enduro World Series 2019, and Silver at the UCI Trophy of Nations in Finale Ligure, 2019.” 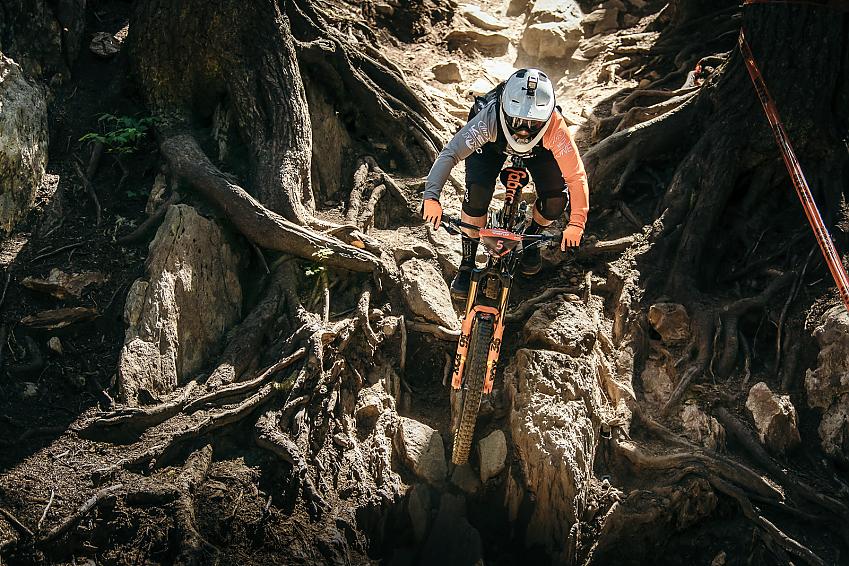 Bex was nominated for the 100 Women in Cycling by Cycling UK’s Anna Glowinski:

“Bex loves riding MTB and, showing talent for the sport, wanted to give international racing a go. Raising funds through all sorts of initiatives she got herself onto the pro stage as a privateer and now manages top 10's in the World Enduro!

“Giving back to the female community she started a women´s festival and for this year has recruited a younger talented rider to support under the Gowaan Gals banner. She creates great online content and looks to share amazing skills while having a big laugh. She is one of a kind."