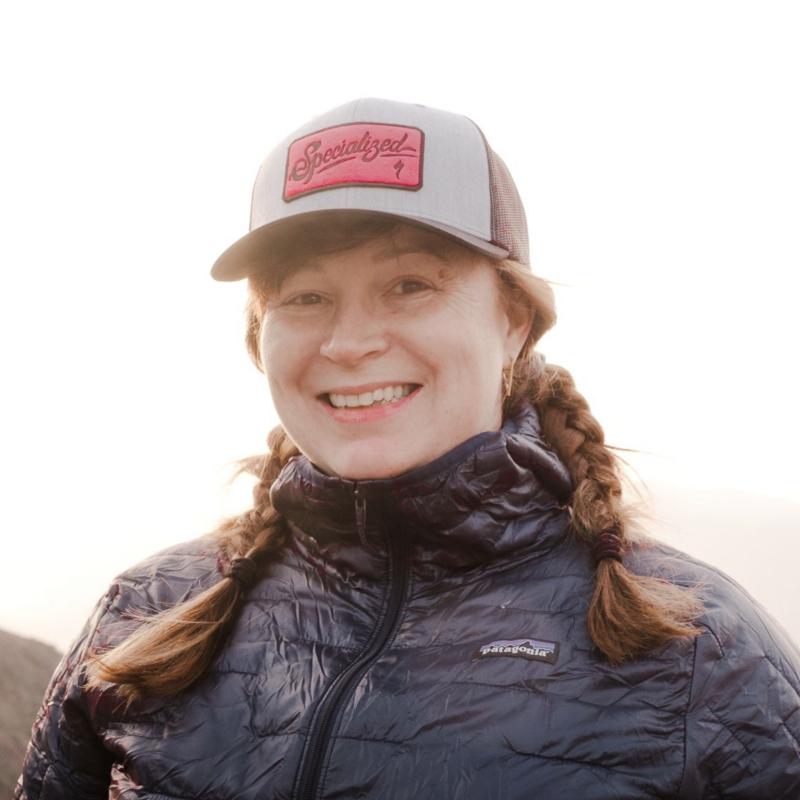 Aoife has been an active voice for women in the cycling media for a number of years. She started contributing to the then Total Women's Cycling magazine and soon became deputy editor. She then moved on to become the women's editor for BikeRadar before going freelance in 2019 working with various different titles. More recently she founded the Spindrift Podcast which focuses on bike-based adventures and shares stories of (mostly) women, from grass-root advocates to professional racers. 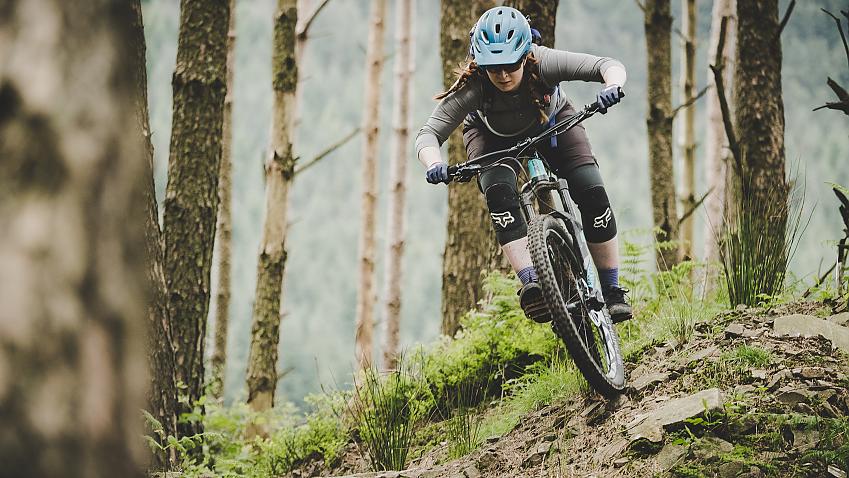 "I got back into cycling in my late 20s as a commuter, and it’s no exaggeration to say it changed my life. I discovered mountain biking, then road cycling, then cycle touring.

"I started contributing to a (then) new website called Total Women’s Cycling, and really enjoyed helping provide advice for new cyclists, reviewing gear and sharing the absolute joy of two-wheeled adventures. Then when a job came up at the site, I decided to switch careers completely and became deputy editor of TWC. A few years later I moved south west and became women’s editor on BikeRadar.

"In 2019 I went freelance, and now love being able to combine time for riding with writing for a number of different titles. This has also led me to start the Spindrift Podcast, which is focussed on bike-based adventures and sharing the stories of (mostly) women, chatting with everyone from grass-roots advocates, everyday adventurers right up to professional racers. I want to help tell their amazing stories and continue to raise the profile of a diverse range of women in cycling."

Aoife Glass was nominated for the 100 Women in Cycling by Michelle Arthurs who said:

"Aoife has worked in a number of positions, as deputy editor at Total Women's Cycling and also women's editor at BikeRadar. In each position, she has created excellent content that highlights incredible women in cycling as well as answering common questions accurately and succinctly. But it's not just that. Aoife is an empowering and positive presence within the cycling press as well. She is always the first to draw attention to the good work of other women in the industry - either through articles, her new podcast Spindrift, or via social media. She makes this industry a more positive place to be."

Aoife is an empowering and positive presence within the cycling press as well. She is always the first to draw attention to the good work of other women in the industry