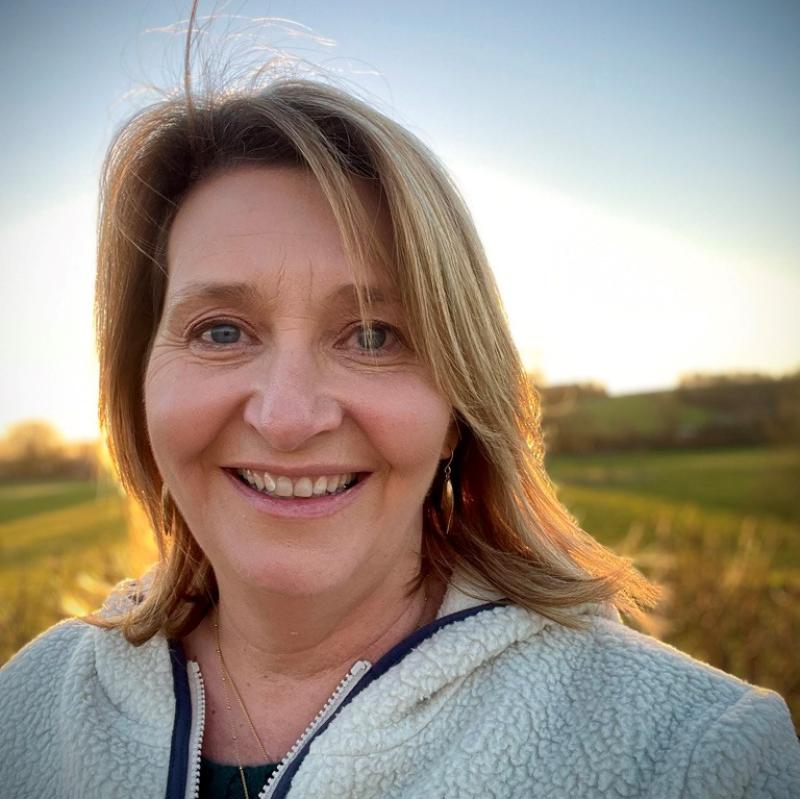 Heading up a team with two other women, Allison works tirelessly to promote the work of World Bicycle Relief in the UK, speaking to trusts, companies, ambassadors and the press. She is a vocal advocate for furthering women’s education and gender equality through the power of bicycles, speaking to stakeholders on how World Bicycle Relief can enable this. Allison also cycled to Paris in 2015 after having not been on a bike since her teenage years, raising over £5,000.

"I cycled as a child because I would have had no friends nor gone anywhere! However, after one spectacular hail storm, I ditched my bike after becoming soaking wet as I delivered Sunday papers and vowed never to cycle again.

"Move forward 35 years... following a pretty traumatic couple of years due to family ill health, I realised that my own health had suffered significantly and that I had to do something to put that right. I decided it would be entirely feasible to begin cycling aged 50 and conquer the London to Paris route along with a friend.

"The training was tough but soon, what I had thought was a hill, I realised was a mere incline; I began to improve and then began to really enjoy it. Needless to say, we reached Paris, and I thought - 'job done'. We had raised a ton of money for charity and found we were much healthier and happier. I understood the power and the freedom and the joy of cycling.

"Life changed again when I became CEO of World Bicycle Relief (WBR); we are tackling one of the world’s most overlooked problems: mobility.

70% of these bicycles are provided to girl students - to ensure they complete their education and make a positive contribution to their local economy. They will also go onto educate their children - breaking the cycle of poverty.  I believe in the #PowerofBicycles - do you?

"Over one billion people around the world lack access to paved roads and have limited transportation options. Walking is the primary mode of transportation. Individuals, families, and communities have limited access to education, healthcare and economic opportunities that can help them escape poverty and thrive.

"As the world’s leading charity focused on providing bicycles to solve mobility gaps in rural communities, WBR has distributed over 550,000 specially designed, locally assembled Buffalo Bicycles over the last 15 years. 70% of these bicycles are provided to girl students - to ensure they complete their education and make a positive contribution to their local economy. They will also go onto educate their children - breaking the cycle of poverty.  I believe in the #PowerofBicycles - do you?"

The person who nominated Allison Dufosee for the 100 Women in Cycling said:

"I work with Allison to facilitate conversations with the press and am continually in awe of her tenacity, passion and positivity in moving the vision of World Bicycle Relief forward."