We’ve been talking for months about funding for cycling and walking in the build-up to the Spending Round, but the announcement itself was a frustrating anti-climax: no new money for active travel. When this year’s road casualty statistics continue to show no improvement, investing in safe cycling and walking routes should be the obvious solution.

There’s a chance to make that point to the Scottish Government as it asks for your views on the draft National Transport Strategy, which will set the agenda for the next 20 years. We’ve prepared some tips to help you respond – see the sidebar for more information.

We always appreciate your feedback, so we're asking for your views to make sure that Campaign News is useful for you - take the 2-minute survey for your chance to win a book about designing 'life-sized cities' and a £30 Wiggle voucher.

Funding for cycling: what’s next?

We'll keep pushing for cycling to be given the green light. Photo by Adrian Wills / Cycling UK

Over the past few months, Cycling UK has been lobbying for more funding for cycling and walking to make our streets places for people, not just vehicles – thank you to everyone who has supported the campaign. Unfortunately, as Campaigns Officer Caroline Grogan explains, the Spending Round on 4 September promised no new money for active travel, delaying decisions until the full Spending Review in 2020.

On a positive note, improvements to the National Cycle Network in England have been announced, using money allocated back in March.

Cycle on the Senedd 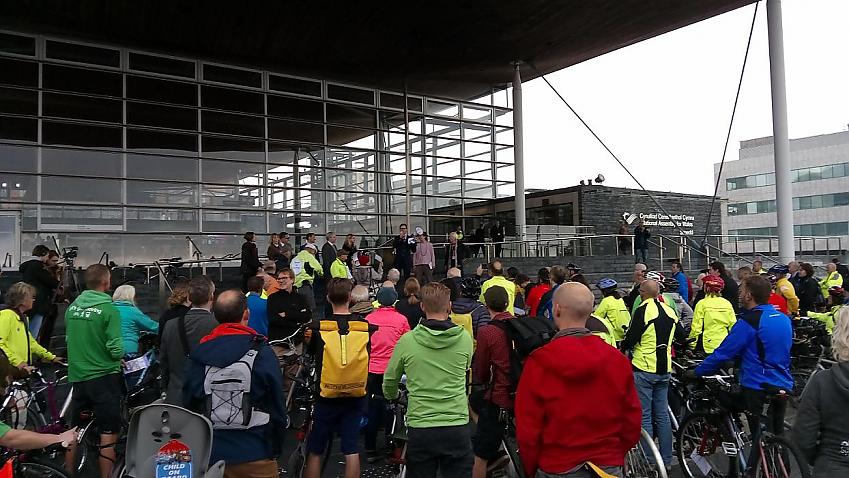 Make some noise to support Cycle on the Senedd. Photo by Cycling UK

Hundreds of campaigners in Wales gathered on 2 October for Cycle on the Senedd to demand that the Welsh Government provides the funding needed to achieve the goals of the Active Travel Act. Cycling UK’s Head of Campaigns, Duncan Dollimore and Senior Campaigns Communications Officer, Sam Jones joined them. Read the review of what happened.

Injuries on the road are not inevitable. Photo by Julie Skelton / Cycling UK

While Britain’s latest road casualty stats show you could cycle around the world 35 times before running the risk of serious injury or death, cyclist casualties have continued to creep up over the last 10 years. Cycling UK says this should act as a "wake-up call to the Government" that the Cycling and Walking Investment Strategy is failing to improve cycling conditions.

Statistics for Northern Ireland have also been published, showing a more promising overall steady decline in serious injuries and fatalities over the past decade.

Earlier this year, our Policy Director Roger Geffen discovered that a recent change in the law on cycle lanes marked with a solid white line means that it is no longer an offence to park other vehicles in them – unless the lane was created before a certain year. In his blog, he explains how this mess occurred, and what Cycling UK has been doing to try and reverse the damage. 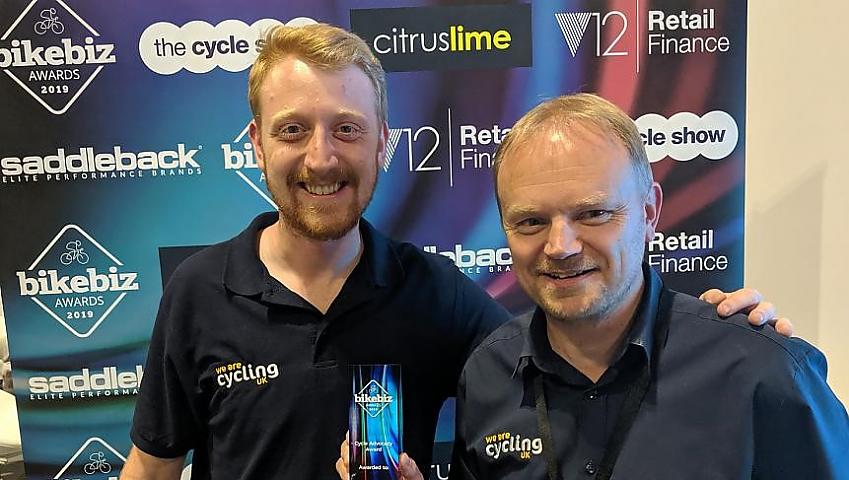 Keir Gallagher, Cycling UK Campaigns Officer, said: "Making our roads safer for everyone who cycles is a core part of Cycling UK's mission, so it's brilliant to have our Too Close For Comfort and Dutch Reach campaigns recognised with the 2019 BikeBiz Advocacy Award.

“We'd like to extend our thanks to our 68,000 members, without whom our campaigning work would be completely impossible.”

The Dutch Reach virtual reality video was a hit at the Cycle Show (especially with younger visitors) - read more about the show here.

Have your say on Scotland's National Transport Strategy. Photo by Andy Catlin

Last week, Holyrood Parliament passed a law to cut carbon emissions to net zero by 2045, and by 75% by 2030 (relative to 1990 levels). The work to decarbonise transport is massive and getting more people cycling will be absolutely crucial, as Jim Densham, Campaigns and Policy Manager for Scotland, explains. You can help by having your say on the draft National Transport Strategy.

Car Free Day celebrated in cities around the world

All sorts of activities took place in Edinburgh. Photo by Andy Catlin

Main roads in London and other cities were closed to traffic as the streets were filled with people walking and cycling – and doing yoga. But why go traffic-free for only a day? This article explores radical actions taken in some countries to remove cars from their streets, and whether they worked.

Let's make it safer for kids to cycle to school. Photo by Julie Skelton / Cycling UK

During Bike to School week at the end of September, research by Sustrans revealed that the vast majority of parents support closing streets outside schools to cars to improve air quality and safety. A separate report by road safety charity Brake has found that 46% of UK drivers believe that walking and cycling should be given greater priority on city streets.

However, one Ipswich high school has threatened to remove the ‘privilege’ of being able to cycle to school because of bad behaviour by a minority of pupils. Campaigner Keir Gallagher gives his response.

The Landscapes Review - an agenda for change? Photo by Joolze Dymond

The Glover review into the state of England’s protected landscapes has recommended that the Government should consider whether to expand access rights in National Parks and Areas of Outstanding Natural Beauty (AONBs). Cycling UK’s off-road policy advisor Kieran Foster offers his analysis of what the review could mean for off-road cycling.

What next for urban transport?

A report by the Urban Transport Group sets out the challenges and solutions, and asks Government for long-term funding for urban transport and more devolved powers to city regions.

Funding for cycling: what’s next?; Cycle on the Senedd; Latest road casualty stats should be a “wake up call for Government”

Have your say on Scotland’s National Transport Strategy 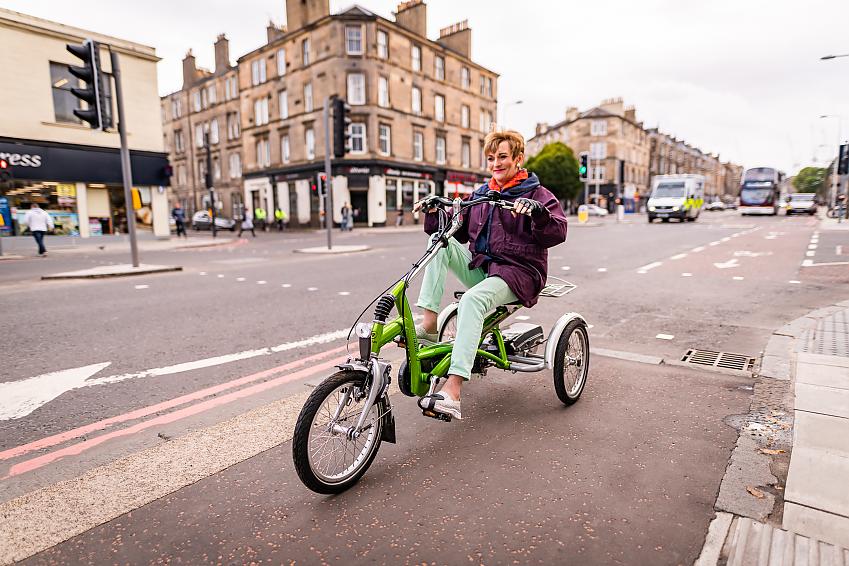 The strategy will set the direction of travel for the next 20 years, for how Scotland will transform its transport system and where it spends the billions in the transport budget. It’s critical that we all have our say on this draft. Cycling UK has prepared a guide to help you respond – the consultation closes on 23 October.

Public information event about Highways England works to improve walking and cycling route near junction 10 of the M6 near Wolverhampton. Find out more