Cycling UK lit up Glasgow to send a message in the run up to COP26
Thursday, 28 October 2021

This month, there can only be one cycle campaigning headline: COP26 – the UN Climate Conference, which kicks off in Glasgow next week.

Cycling UK has been working hard to get the message to politicians and to the public: cycling fights climate change – but that won’t happen without significant investment to create safe space for cycling. Now we need others to help spread that message on social media and take part in the Global Day of Action on 6 November – find out what’s happening near you, or join in online.

Although COP26 steals the headlines, it's been a packed month, and there are plenty of other stories to get up to date on, including reaction to this week's budget, an update on the legal challenge against Kensington Council’s removal of a cycle lane, positive changes for cycling in Wales, an opportunity to respond to a concerning consultation which could see cycling in much of Dartmoor National Park criminalised, and much more. 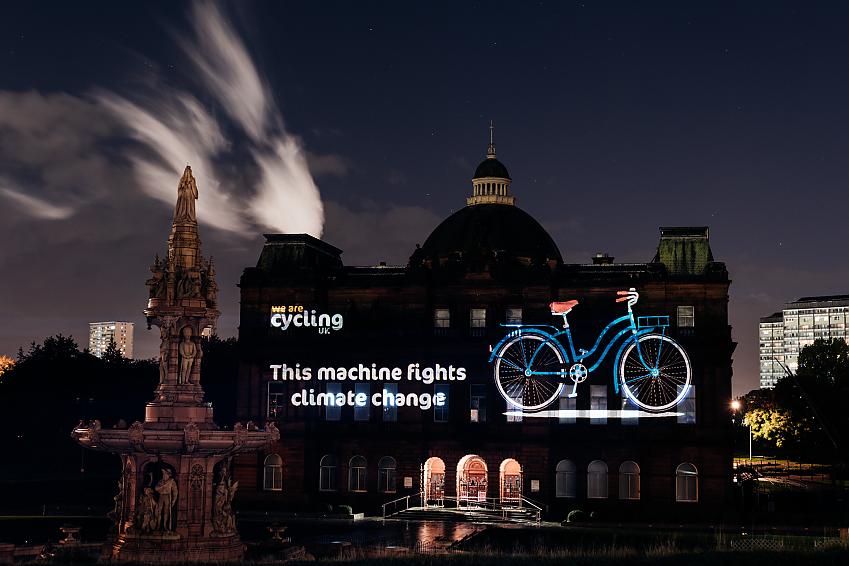 52% of journeys made by car in England are under five miles, yet without safe networks of protected space, people won’t switch to cycling.

As our latest blog highlights, cycling must be on the COP26 agenda, as part of the solution to reduce greenhouse gas emissions from transport, in the UK, and beyond.

Transport is the UK’s biggest polluting sector, and at the current rate of reduction, it will take 600 years to reach net-zero transport emissions. Something needs to change.

There are also 'Pedal on COP' rides and demos across the UK as part of the Global Day of Action on 6 November - find out how to get involved.

The Government still isn't on course to meet its 2025 cycling targets. So what now? 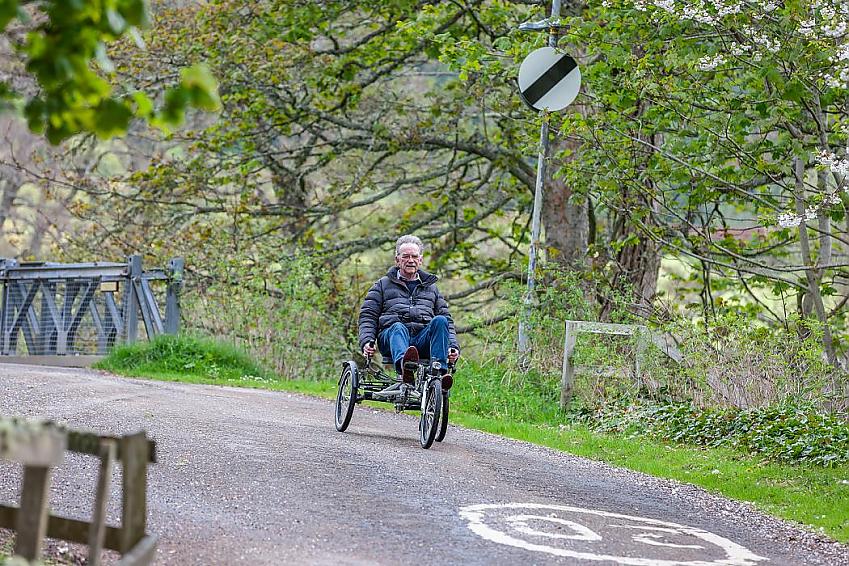 Is 60mph a reasonable speed limit for narrow rural roads?

The 2020 road casualty statistics for Great Britain were released at the end of September, and paint a concerning picture of increasing rural casualties, with 63% of fatalities occurring on rural roads.

Cycling UK have responded by calling for governments to do more to make rural cycling safer, in particular by considering the appropriateness of a default speed limit of 60mph on winding and often narrow rural roads.

Projects like the £195,000 shared cycling and walking path alongside the A96 near Elgin – which got underway this month – will also be vital.

Since May’s Senedd elections in Wales, we’ve seen a new minister and deputy minister for climate change, plus a new transport strategy. Cycling UK's Gwenda Owen reflects on what difference they're making and explains how you can help improve cycling in the country.

The midlands city has announced plans to significantly reduce motor traffic in the city centre by closing through-roads to motor traffic, citing the need to reduce the number of short journeys which are made by car. The plan is accompanied by an objective of providing priority to walking, cycling and public transport. 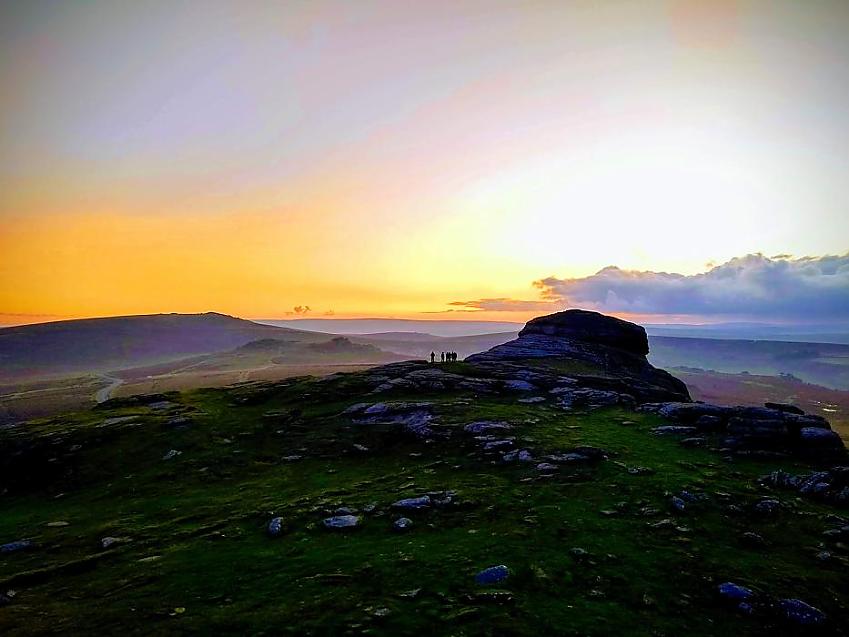 The byelaws governing access in Dartmoor National Park are being reviewed and there’s just a few days left to have your say and help change them. Cycling UK’s off-road policy adviser Kieran Foster sets out the case to bring access for cycling in line with other activities. The consultation closes on 1 November.

A High Court Judge has granted a volunteer campaign group the right to a full hearing of its challenge to Kensington Council's failure to reinstate a cycle lane. Cycling UK's policy director Roger Geffen was in court, and explains the decision and its wider significance

Colchester Cycling Campaign has won its fight against a planning appeal by a housing developer. Ten years ago, with Colchester council, the campaign helped to design a large new housing estate in north Colchester, with its car entrance exit at the farthest point from town with a bike/bus/taxi gate at the nearest point.

Two years ago the developer put in a planning application to lift this restriction, and as William Bramhill, a member of the campaigns group reports: “We threw everything at it: traffic growth, climate change, desirability of cycling. And we have won!”

Following a tragic cyclist fatality in Cambridge, CamCycle have launched a new campaign calling on local authorities responsible for transport to act now to prevent further lives being lost. You can find out more on their website and sign their petition.

Get involved in cycle campaigning

How can we power up the potential of e-bikes to reach people and places that other modes cannot?

Find out at this online seminar, where our policy director Roger Geffen will be joining Olga Anapryenka, a principal consultant at Steer and a co-founder of the Women in Mobility (WiM) UK network, and Phillip Darnton, chairman of the Bicycle Association.