If you’re looking for a break from the incessant whirlwind of election discussions, I'm afraid I’ll have to disappoint you, as Cycling UK is jumping into the fray with a national campaign asking parliamentary candidates to pledge their support for increased investment in cycling and walking.

But don’t worry, as usual there are plenty of other campaigning updates to catch up on. Campaigns officer Keir Gallagher gives his thoughts on this year's Road Safety Week, while other members of the team were picking up an award for our off-road campaigning.

There is also an updated physical activity tool for England providing data about cycling and walking at a local scale, and Aberdeenshire Council shows us all how it’s done with its award-winning Integrated Travel Towns plan. However, designer Ross Atkin reminds us that new cycling and walking infrastructure needs to be safe for everyone, including people with disabilities.

We’ll be back in late December with a round-up of the year’s campaigning highlights and a look forward to 2020.

You can get involved by using the online tool to see which of your candidates have pledged, and writing to those who haven’t to encourage them to do so.

This isn’t just for English MP candidates – transport might be a devolved matter, but Jim Densham, Cycling UK’s Campaigns and Policy Manager in Scotland, explains why the next Scottish, Welsh and Northern Irish MPs should care about cycling too. 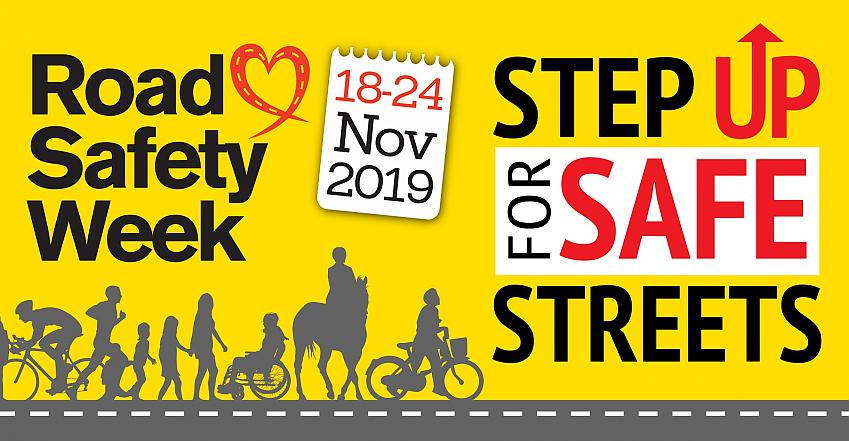 The theme of this year’s Road Safety Week, run by charity Brake, was ‘step up for safe streets’. Cycling UK’s campaigns officer Keir Gallagher attended a remembrance event for victims and highlights that if we want safe streets, we need to make sure the money is available to create more space for cycling and walking.

Brake wants to know how safe you feel on the streets where you live – take the quick survey here.

The charity has also created a useful page explaining the Safe Systems approach to road safety. Cycling UK used this approach in our response to the Government’s cycle safety review in 2018. 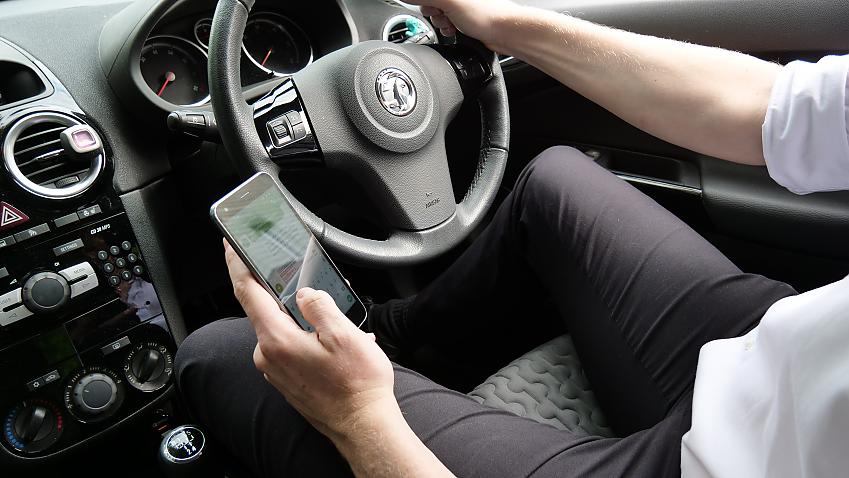 All handheld phone use could become illegal

It’s currently illegal to call or text on a hand-held mobile phone while behind the wheel. However, this doesn’t extend to taking photos, filming, checking social media or other activities. At the beginning of November the existing Government announced a review to tighten up the mobile phone law to stop people being distracted while driving. Whatever the outcome of the election, Cycling UK will be pressing those in power to ensure this legal loophole is closed to stop people being distracted while driving.

Not such good news for road safety comes from research finding that many people are still driving below the legal vision standard, despite advice to have their vision checked regularly. 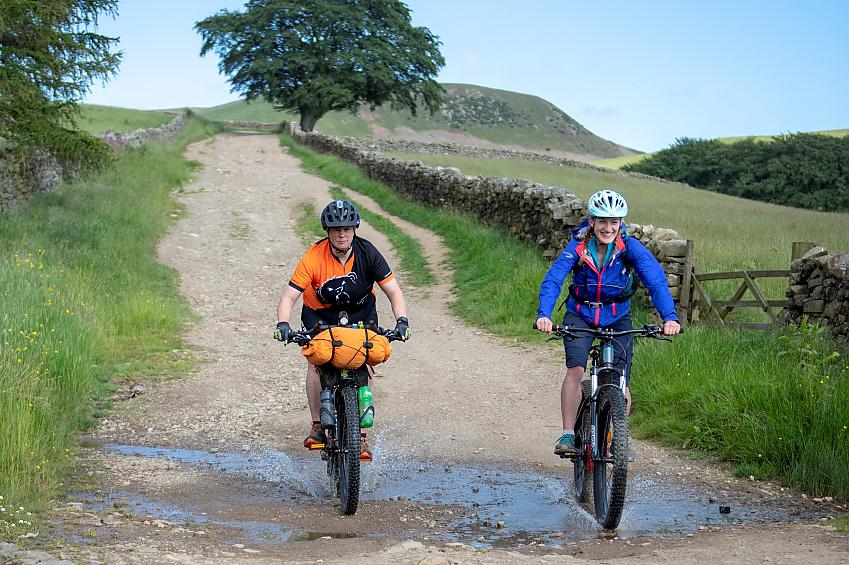 The Great North Trail has inspired people to explore the outdoors

Cycling UK’s Duncan Dollimore and Sophie Gordon received the prize at the inaugural Staycation Awards, which celebrate great holidays in the UK.

Duncan said, “At Cycling UK we’re passionate about both encouraging and enabling more people to enjoy the UK’s breathtaking countryside, so it’s great to see our Great North Trail recognised by the Staycation Awards. The off-road cycling community has been calling for joined up long-distance routes, which is why Cycling UK developed and launched the trail.” 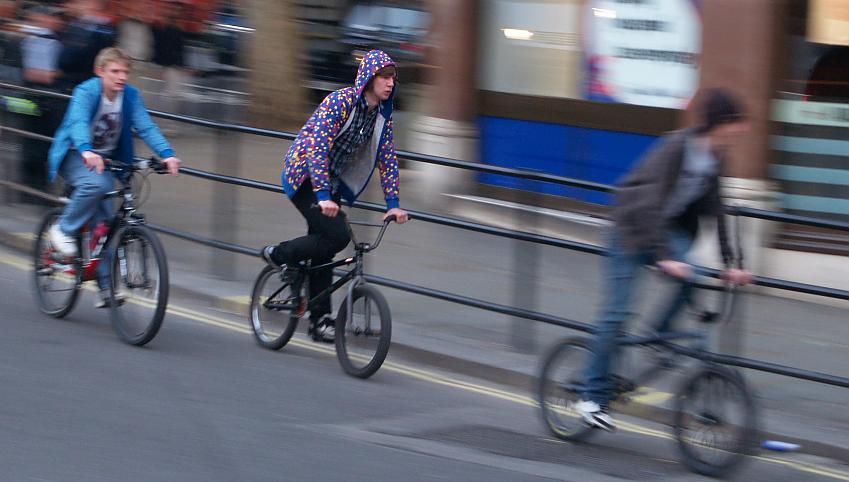 A new study by the World Health Organization reveals that more than 80% of adolescents do not meet current recommendations of at least one hour of physical activity per day – including 85% of girls and 78% of boys – compromising their current and future health.

It’s not just health that is impacted by inactivity, but also the economy – a new global study sets out the economic benefits of more active populations. 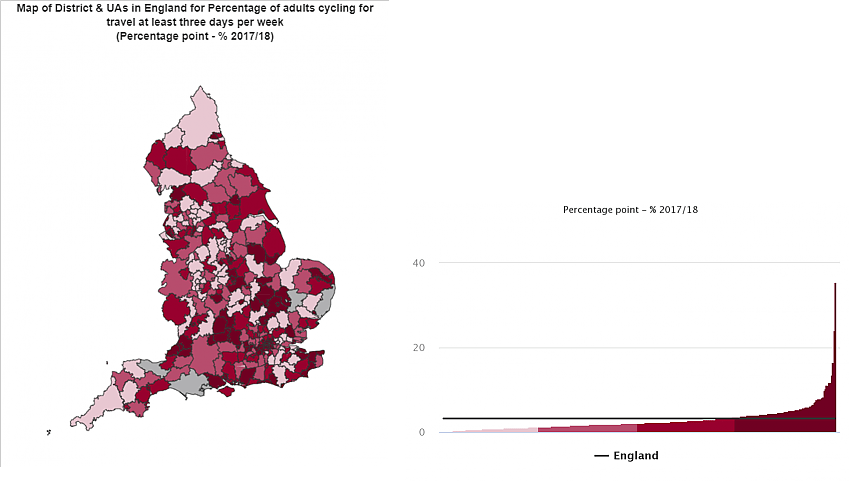 This incredibly useful tool from Public Health England provides various indicators of levels of physical activity, including walking and cycling, divided into geographical regions and districts. You can display the data as a table or a map, or analyse trends over time and space. It’s fantastic.

Do our cycling and walking innovations work for disabled people? 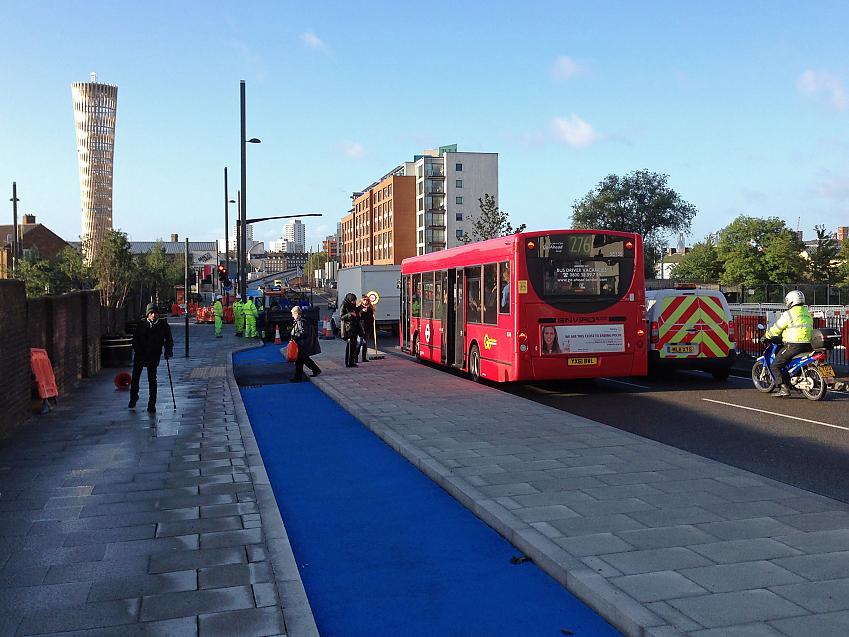 Some types of street design to encourage active travel can create challenges for people with visual impairments or mobility difficulties. Designer Ross Atkin argues that we need carefully considered street design, which includes everyone’s voices at the planning stage.

Cycling UK's policy director Roger Geffen agrees: "We recognise that these are important issues, which is why we are continuing to engage with blind and partially sighted groups to try and understand the best way to make our streets work for everyone."

Plans for 20mph limit on majority of Glasgow’s roads 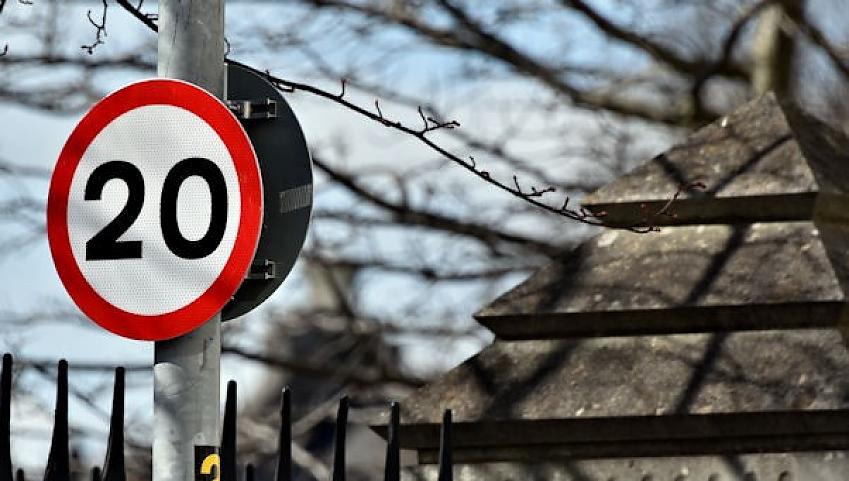 20mph could become the default in Glasgow. Photo by Albert Bridge

Scotland’s bill to make 20mph the default limit for residential urban streets may have been defeated in June, but it could be implemented in Glasgow if plans go ahead. 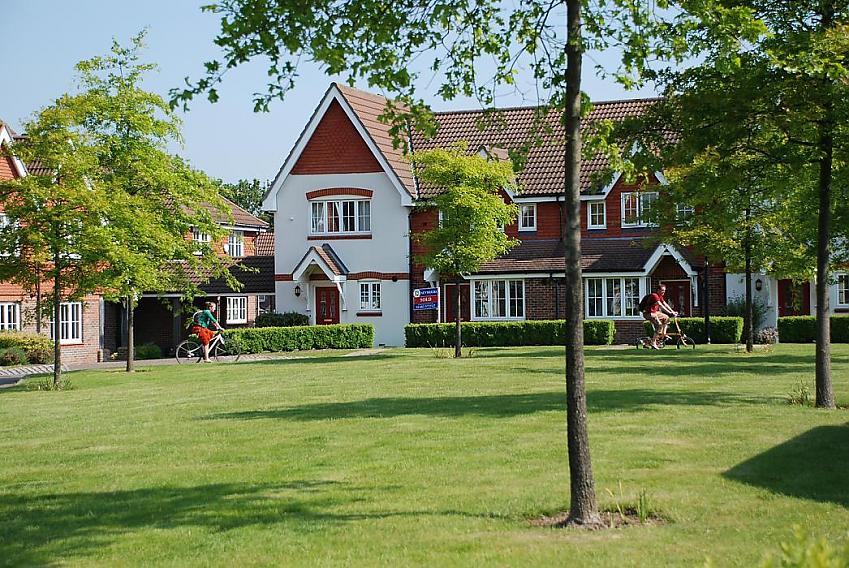 Yes, they can and should, says Cycling UK. 20 November was the Transport Planning Society’s Transport Planning Day, and they used it to reward recent housing developments designed to help residents think walking, cycling and public transport rather than driving. Cycling UK’s Cherry Allan looks into the motives behind it, and the shortlisted entries.

In a similar vein, Sustrans is calling for the adoption of a 20-minute neighbourhood planning principle so that housing is within easy reach of schools, surgeries and local amenities. 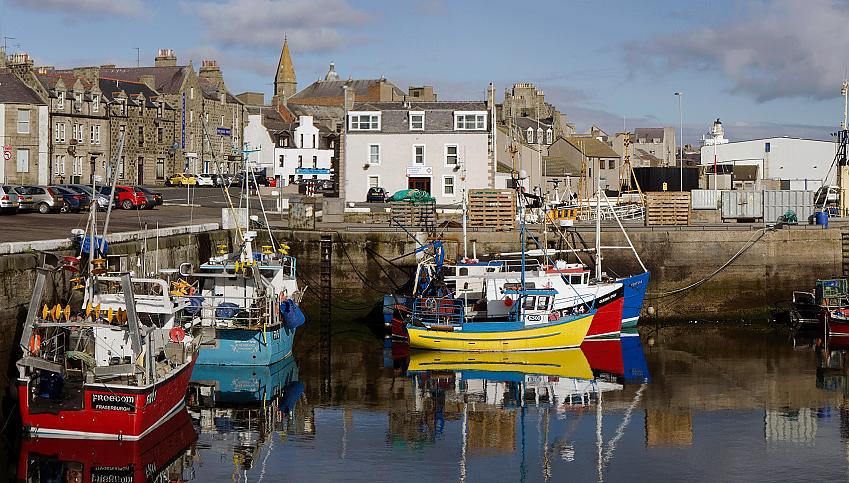 Fraserburgh is one of Aberdeenshire's Integrated Travel Towns. Photo by Stu Smith via creative commons

Aberdeenshire Council has picked up two awards this year for its work to improve cycling and walking, at both the Scottish Transport Awards and UK-wide National Transport Awards. The council’s masterplan has dedicated five towns as Integrated Travel Towns to focus the development of sustainable transport, all of which have seen substantial increases in walking and cycling. 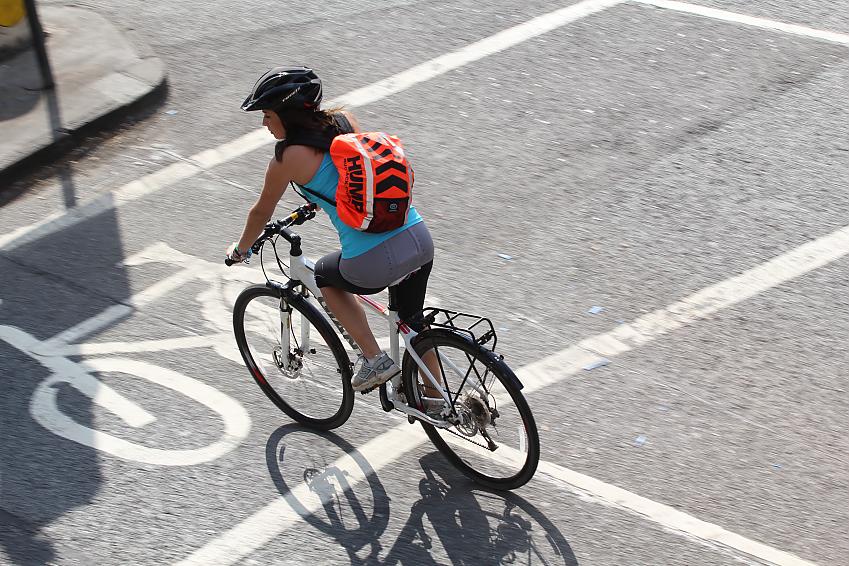 Bristol tops the list of best cities for cycle commuting according to Strava data, with 28.9 cycle commuters per 1,000 people. London has the highest number of total cycle commuters, but comparing with the total number of residents lands the capital in sixth place. Birmingham has seen the biggest year-on-year increase of 10%.

Ask your election candidates to pledge to support more funding for cycling and walking.

How safe do you feel on your street? Road safety charity Brake wants to hear your views.

Do you cycle with a disability, or care for someone who does? Take part in Wheels for Wellbeing's annual survey and help inform their campaigning work.