The clocks have changed and the evenings are getting lighter, but is there a brighter sky on the horizon for active travel?

That depends on whether we come together in our communities, as parents, workers, shoppers, residents, and – crucially – as voters, to tell our election candidates that we want our streets and neighbourhoods to be safe and attractive places to cycle and walk.

They need to know that people care about cleaner air, less congestion and safer streets.

And it needs you to make it happen.

There are positive signs for road safety, with Cycling UK campaigning leading to the creation of a long-awaited police dashcam reporting portal in Scotland, and a legal loophole closure for using a phone behind the wheel.

However, questions remain in terms of hard cash, when a new report reveals the dire state of local roads in England and Wales, and the Chancellor’s Spring Statement left us asking: where is the vision? 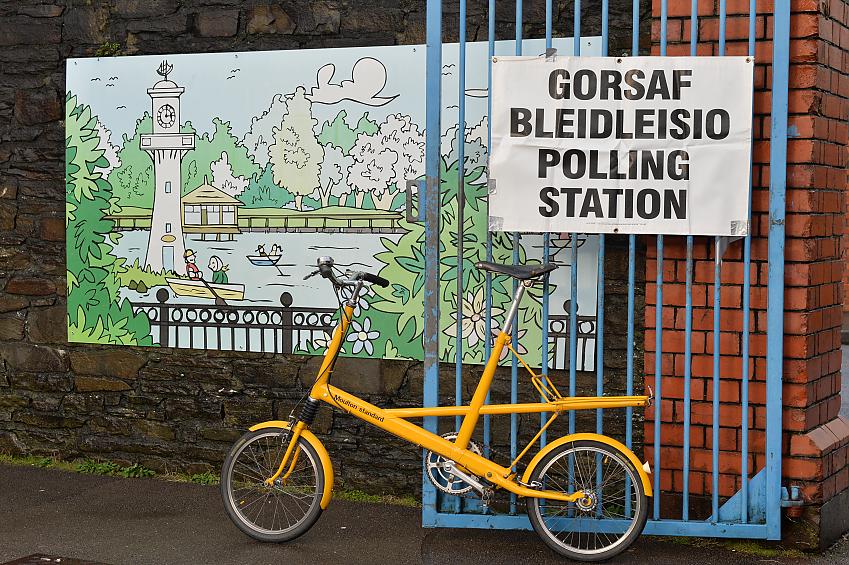 Get ready for the elections with our campaign resource pack

Cycling UK has produced a whole host of how-to guides to help you get organised for the elections in May, and to show your candidates that their voters care about being able to cycle for local journeys.

We’ve brought together several of our how-to guides into the ultimate election action pack for easy access.

Have a look at the latest additions to our virtual library:

There are lots more available to browse on the Cycle Advocacy Network resources page. 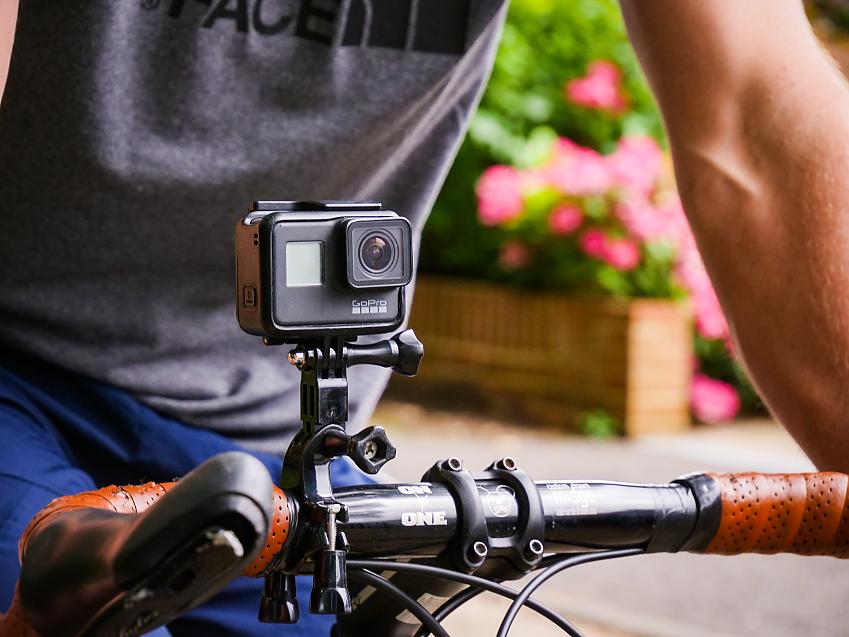 A new National Dashcam Safety Portal will be introduced by Police Scotland to allow responsible road users to report road crime directly to an online police system and help make the roads safer for all.

This commitment comes after a campaign led by Cycling UK in Scotland and supported by 33 organisations representing Scotland’s road users. 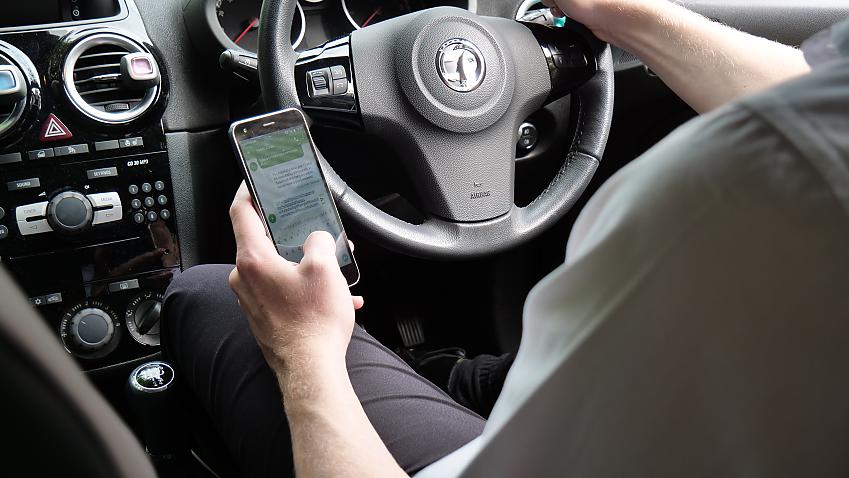 From 25 March, any use of a handheld mobile phone behind the wheel is now illegal in Britain, including to take photos or videos, scroll through playlists or play games. Previously, the law only covered ‘interactive communication’ such as making calls or sending text messages, as it was written before smartphones were developed. 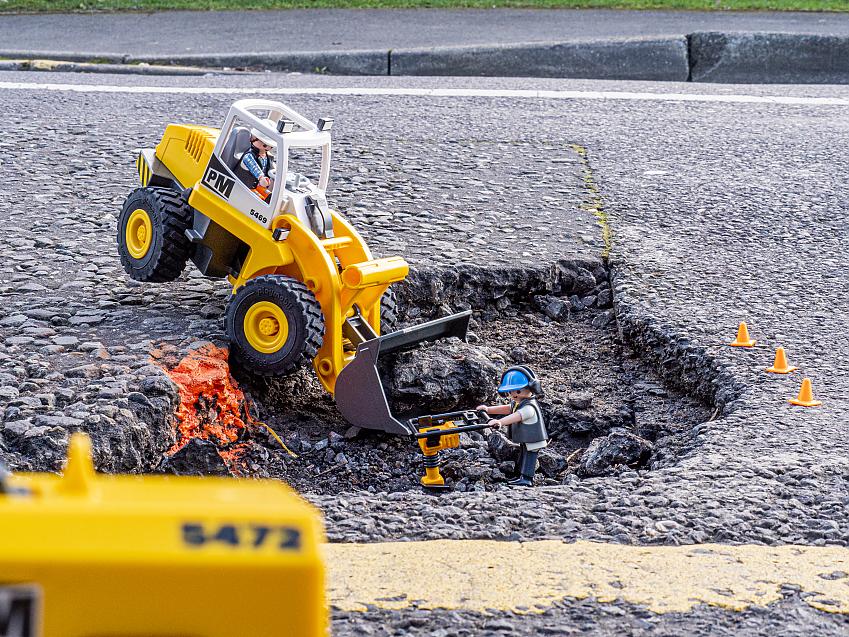 The annual survey by the Asphalt Industry Alliance (AIA) finds a clear link between continued underinvestment and the ongoing decline of local roads in England and Wales.

The survey shows the reported backlog of carriageway repairs has increased to £12.64bn – by nearly a quarter (23%), from £10.24bn one year ago, and it would take almost a decade to complete.

We often hear that cycling can save you money on transport but exactly how much can we really save? If you hear friends complaining about soaring fuel prices, open their eyes to the impact that swapping out some car journeys could have on their wallet. 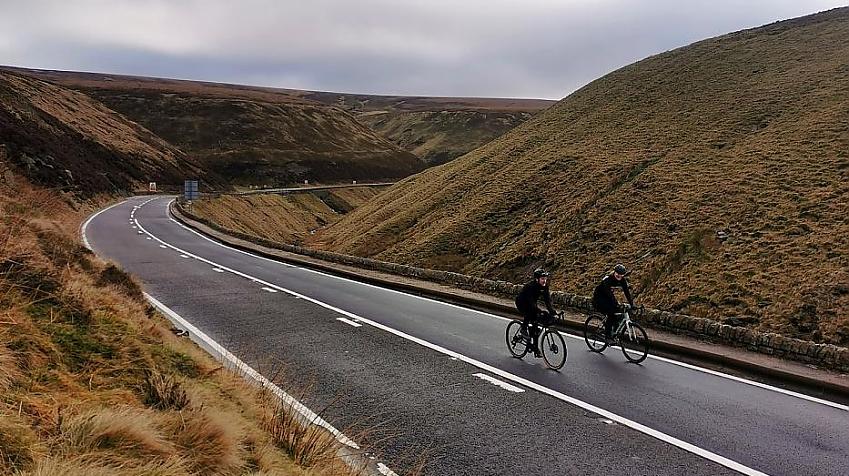 Cycling UK has written to the Derbyshire County Council calling for a publication of the risk assessment which would justify banning cycling and walking on the A57 Snake Pass which runs 12 miles from Ladybower Reservoir to Glossop.

In the absence of justifiable risk caused by the state of the road, we also called on the council to re-allow cycling and walking on the A57.

The council has now announced that the road will be reopened with weight restrictions for some vehicles.

More people cycling, walking and wheeling, would bring huge benefits to people throughout Northern Ireland. But how do we get politicians to deliver and make it happen, rather than just talking about it? We should start with an Active Travel Act, and Cycling UK’s engagement officer in Northern Ireland, Andrew McClean, explains why this is a core theme of our 2022 election campaign in Northern Ireland.

As the Chancellor outlined a Spring Statement last week that looked backwards, the government’s chief medical officer outlined a vision for the future which would get people moving. Cycling UK’s Sam Jones considers the difference in their two approaches. 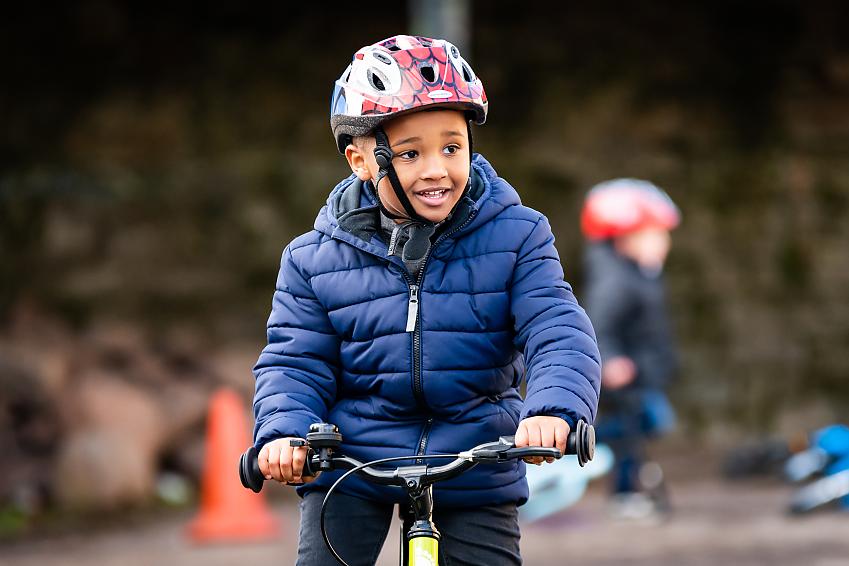 The kids aren’t alright: how can we get more children cycling?

In Scotland 70% of parents are concerned about the safety of children cycling on roads, so this generation of children is losing the skill and habit of cycling. Councils need to make local roads, especially those around schools, safe for children to ride their bikes.

Cycling UK's campaigns and policy manager in Scotland, Jim Densham, explains what you can do to call for safe streets for children where you live.

A panel of independent experts has been announced to recommend how to build a sustainable and integrated transport system for north Wales. It follows a report from the Welsh government’s Roads Review Panel last year, which questioned whether major new roadbuilding projects should go ahead. The panel recommended criteria for new road building, which includes creating more opportunities for cycling and walking

Deputy minister for Climate Change, Lee Waters explained the North Wales Transport Commission would lead to “a greater emphasis on looking after the roads we already have as well as investing in alternatives to give people a real choice.” 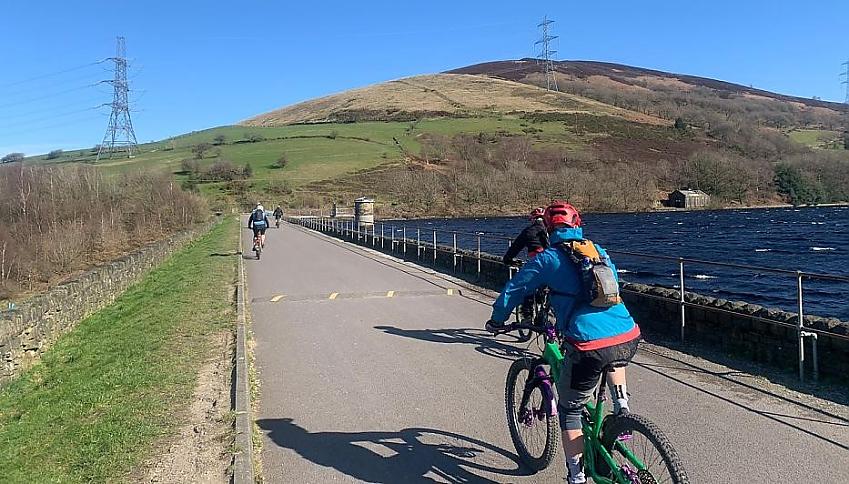 In the run up to the elections on May 5, Cycling UK will be asking candidates to pledge to champion active travel.

Sign Cycling UK's petition to support our 'Manifesto for Cycling' where you live.

More cycling and less traffic in our National Parks?

More than two years after the National Landscapes review, the government has finally published its proposals for how to transform England’s National Parks and AONBs. There is so much potential for widening off-road access and making rural roads safer and more welcoming – but it won’t happen without your help. There are only 10 days left to respond to the consultation and make our national landscapes better for cycling.

Cumbria County Council is asking for feedback on proposals to improve the cycling and walking offer along key corridors within Cumbria: Hadrian's Wall and West Coast, and the Heart of the Lakes.

The consultation runs from 1–22 April.

If you have a) a specific question you’d like to discuss, or b) a more general area you’d like guidance on how to proceed with then this could be for you.

This is one of an ongoing series of surgery sessions.