Things are changing rapidly at the moment. The cost of living crisis is biting hard, and we're starting to see the effect on transport patterns. Anecdotally you might have heard friends and colleagues say they are trying to use the car less where they can to avoid the cost of fuelling up, but is that reflected in the data?

Early impressions suggest it is. Cycling UK's YouGov survey indicated that young people especially are rethinking their transport habits to ease the strain on their wallet. We've also been digging into travel statistics and in England, there does appear to have been a rise in cycling for transport over the past three months which coincides with increases in fuel costs. It's too early to say whether this will last or to draw any conclusions about cause and effect, but we'll be keeping an eye on the trends and updating you in the future.

At the beginning of June we celebrated Volunteers’ Week, which is a time to say thanks to everyone who spends their free time putting the effort in to get more people cycling. Whether you take the time to speak to your MP, comment on plans for new cycle paths, bring a crowd of families together for a Kidical Mass ride or help new colleagues find a cycle route into work, take a second to pat yourself on the back – it all helps to build a movement pushing for change. We'd like to say a particular thank you to those of you who have joined the movement as local representatives of the Cycle Advocacy Network (261 and counting!) to share experiences and receive advice and support, so we can all learn from each other when we are grappling with similar obstacles.

If you’d like more support and resources, or to link up with other people speaking up for cycling in your area, you can become a local rep or check out the freely available resources on our Cycle Advocacy Network pages. There is a wide range of how-to guides, from writing a campaign plan to getting savvy with social media or making freedom of information requests. 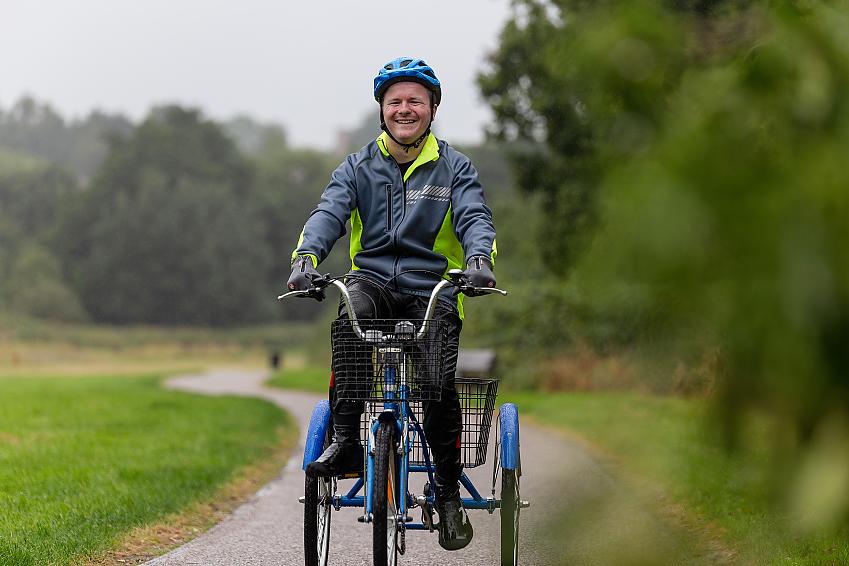 Wales led the world when it passed the Active Travel Act in 2013 but, the report says, it has failed to follow through on that achievement. Rather than seeing the massive increase the Act promised, walking and cycling rates have been static.

Huw Irranca-Davies, chair of the Cross-Party Group on the Active Travel Act, sets out the steps that are needed to realise that ambition. 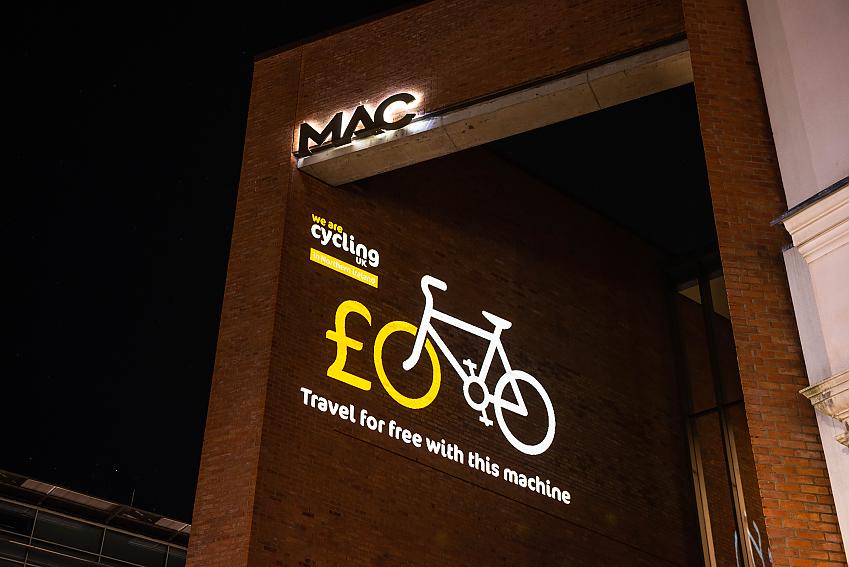 New research carried out by YouGov on behalf of Cycling UK shows 43% of 18-24-year-olds are considering changing their method of travel due to expected increases in transport costs.

Cycling UK is calling on employers to do more to support their workforce to switch to a more active commute. Want to persuade your employer to make cycle commuting easier? Check if your workplace is eligible to become a Cycle Friendly Employer, and find out how the Scottish Parliament supports its community of staff and MSPs to cycle to and from Holyrood. 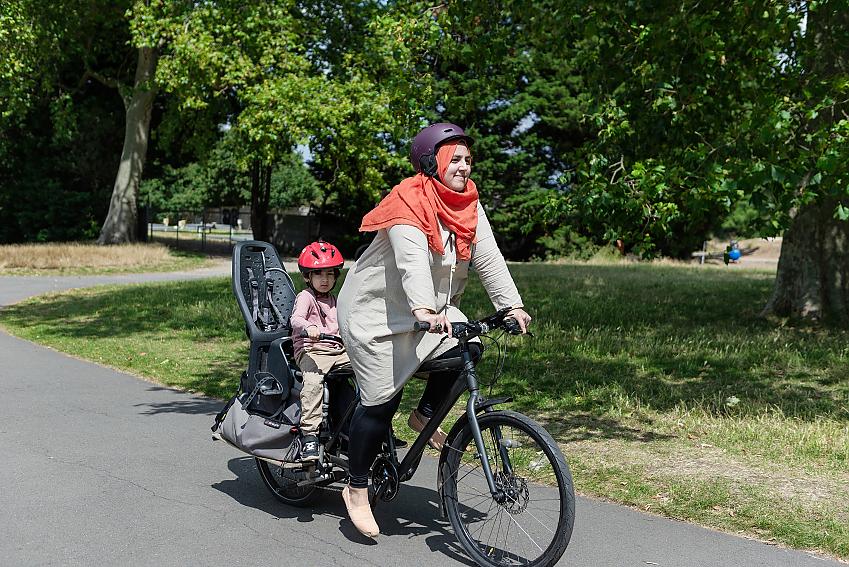 How do we improve transport cycling across the UK?

We're decades behind the Dutch, but the UK is finally waking up to transport cycling's potential. In this series of blogs, cycling journalist Laura Laker asks if a new golden age for cycling is realistic in each nation. 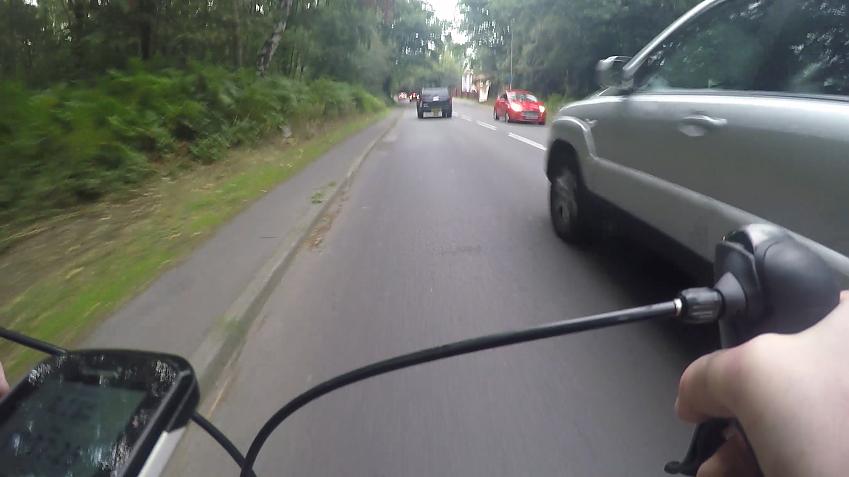 Abuse on the roads disproportionately deters women from cycling

More women than men are put off cycling - after one too many unpleasant commuting incidents, Cycling UK's Lauren Purdy considers why this is.

90,000 kids march for their right to make safe journeys

Children from 600 schools across the UK took part in a Kids’ Walk on 22 June organised by road safety charity Brake, to shout out for their right to make safe and healthy journeys on safe streets.

Shocking statistics show that six children are killed or seriously injured on UK roads every day. These statistics are available to download by local authority area from Brake, as useful figures to use for campaigning for safer roads in your area. 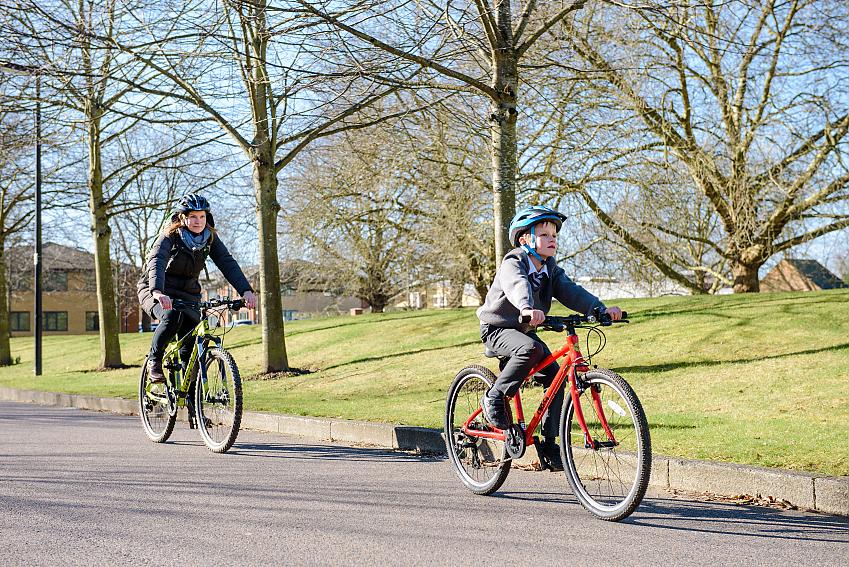 The percentage of school pupils travelling actively to school in 2021, either by walking, cycling, scootering or skating, has stayed at similar levels seen during 2020, according to new data from the Hands Up Scotland Survey.

New active travel programme of improvements gets underway in Cambridgeshire 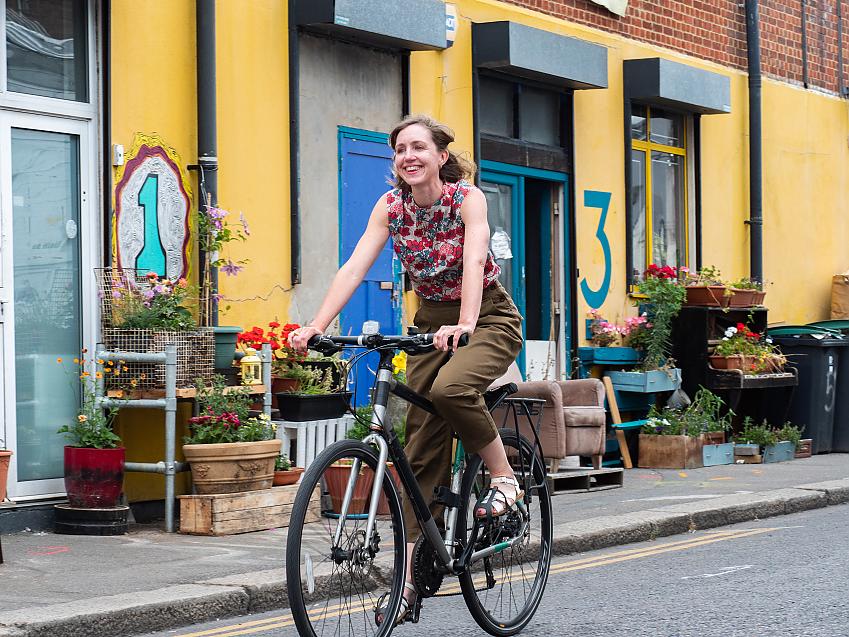 It’s a summary that will surely resonate with many of us in the world of cycling advocacy: “The thing about campaigning is you often feel like you don’t make any progress at all, and then quite a few things seem to come along at once.” 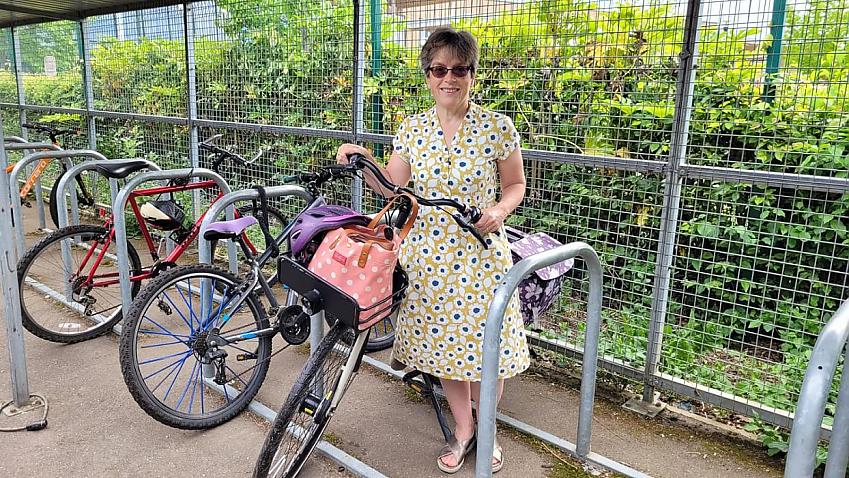 A Cycling UK member from Hertfordshire, who is also a volunteer local representative with our Cycle Advocacy Network, saw her union’s district motion to promote active travel to schools and colleges adopted by the National Education Union’s Annual Conference in April 2022.

Tell your MP new housing in England must be cycle-friendly, not car-dependent

Check Cycling UK's campaign pages and your own local authority/constituency to find out who was elected and ideas for following them up.