The upcoming spending review will be pivotal in terms of investment in infrastructure in coming years
Monday, 29 July 2019

As some of you may have noticed, it's been quite a month in the world of Westminster, but as ministers and prime ministers come and go, Cycling UK has kept its message to Government clear: the upcoming spending review must include more money for cycling. The start of the month saw a real boost to the campaign, when a wide range of parties and regions were represented at a parliamentary debate on the issue, but we're still to hear from any of the new transport ministers.

Meanwhile, the Transport Select Committee has published two new reports on local roads and active travel, while in Scotland we've called for a show of the Government's commitment to cycling and walking, following its failure to reach its own targets.

There's also positive precedents being set for mountain bikers in the Borders and commuters in Edinburgh, which we hope will be replicated elsewhere, while those of you in the West of England have the opportunity to feed into Bristol City Council's clean air plans. 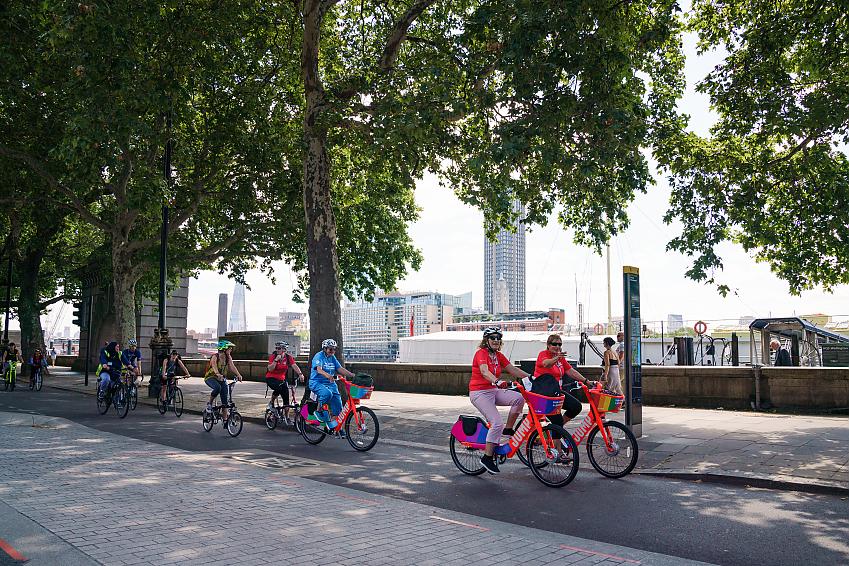 Cycling UK says investment in cycling and walking should reach 5% of transport spending as soon as possible and rise to 10% over the next five years.

Throughout July, Cycling UK has been ramping up its call for improved cycle funding ahead of the upcoming spending review. On 4 July, MPs debated funding and Government support for active travel in Westminster, with a wide range of parties and regions represented and a good urban/rural mix. Since then, a new Secretary of State for Transport (Grant Schnapps) and Minister for Transport (Chris Heaton-Harris) have been announced in the reshuffle, and we're now asking supporters to contact them directly to keep up the pressure .

Following a consultation, to which Cycling UK contributed with both written and verbal submissions, the Transport Select Committee has called on Government to set more ambitious targets and increase funding to boost access to, and uptake of, cycling and walking. We’re glad to see the committee echoing Cycling UK’s own arguments in favour of better funding, highlighting the wide range of benefits active travel can offer.

Following the announcement that the Scottish Government will miss its target of 10% of everyday journeys being made by bike by 2020, Cycling UK has urged the Transport Minister Michael Matheson to demonstrate his commitment to active travel by funding ten key cycling and walking projects currently being considered under the Places for Everyone fund. 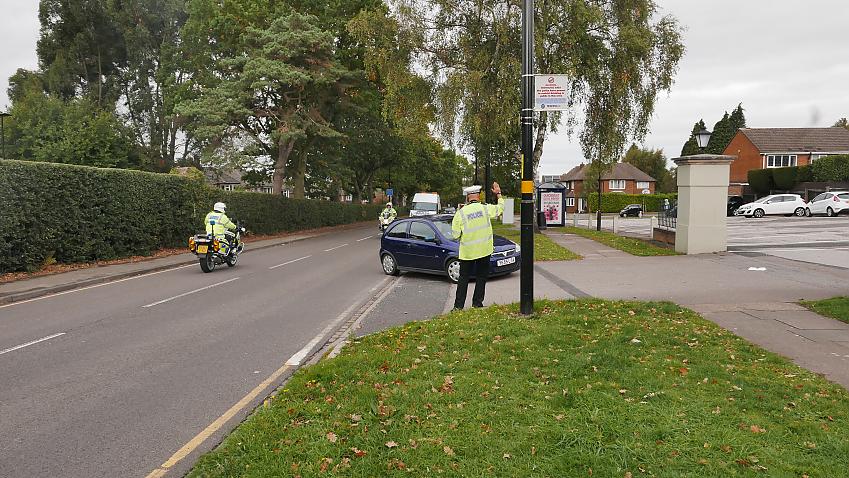 The Government in Westminster has announced a range of new measures to improve road safety in its 2019 road safety statement. Amongst the 74 actions are a number which follow Cycling UK recommendations, including consideration of ‘Graduated Driving Licences’ and a review of roads policing, sorely needed after 44% cuts between 2008 to 2017, compared to c17% across the force more widely (figures relate to England and Wales, excluding the Metropolitan Police). With no significant reduction in road deaths since 2008, we’ll be commenting in more detail on the key recommendations throughout the rest of summer, so keep your eyes peeled. 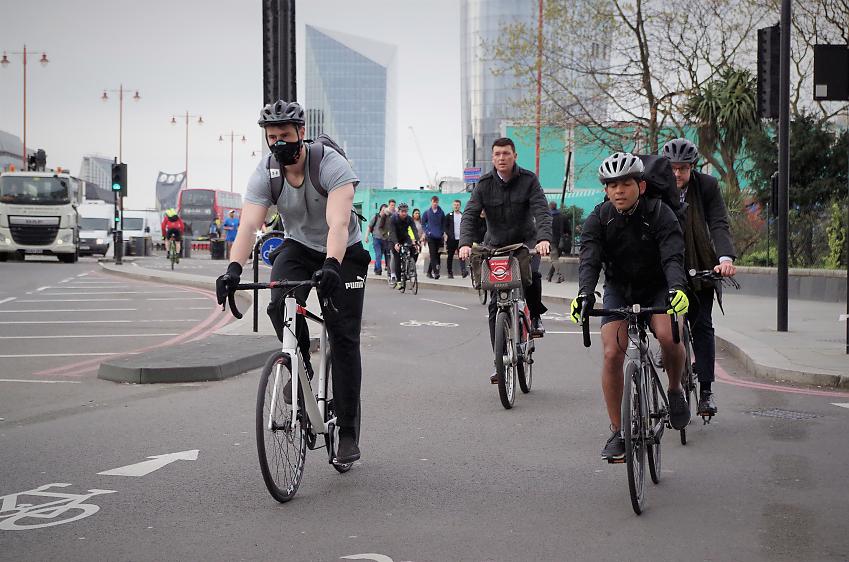 Cyclists were singled out for criticism in the Channel 5 programme

A certain programme on Channel 5 (deliberately?) provoked the outrage of many cyclists and other road users this month. Cycling UK chose to not comment publicly, to avoid falling into the trap of boosting the programme’s profile. Our Head of Comms, Adrian Wills, discusses why we instead continued our focus on positive messages such as the Women’s Festival of Cycling.

Police Scotland’s Close Pass Operation continues to tour the country, with a successful operation in Aberdeen seeing almost 60 drivers pulled over and given education on safe overtaking. The operation road show, which has visited major cities and rural areas, has been a great example of harnessing local press to boost the reach of the educational message. 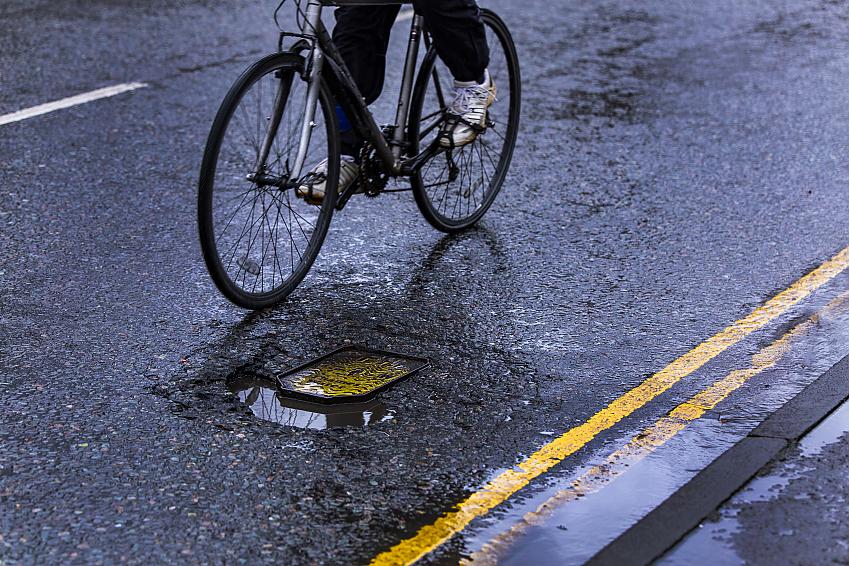 Many local roads are in a state of serious, and dangerous, disrepair

On 20 July the Government announced a new pot of funding for local road improvements, open to bids from English local authorities outside London. While the extra money is welcome, its nature as a capital funding pot prohibits local authorities from developing long term plans for their roads networks, which both Cycling UK and the Transport Select Committee have repeatedly highlighted as absolutely vital to addressing the backlog of local roads repairs.

Significant legal win in Edinburgh could have nationwide impact for cyclists 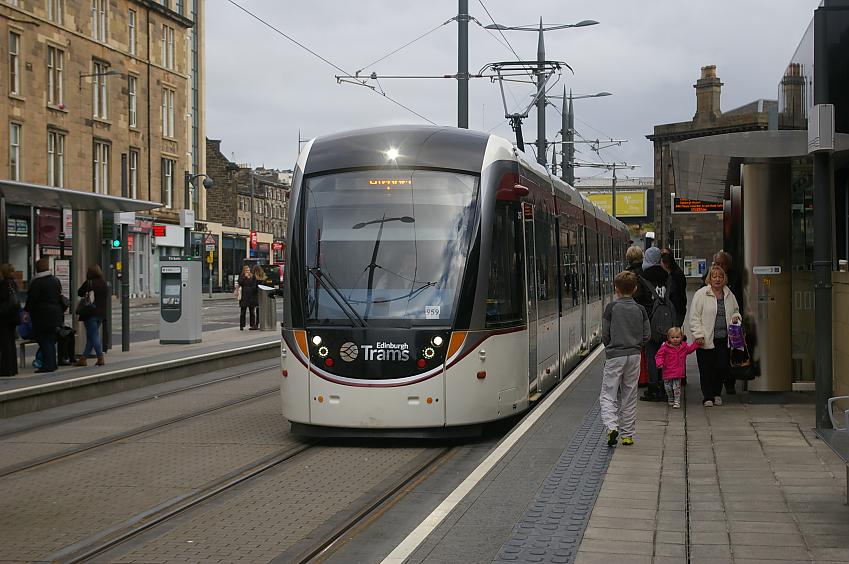 A landmark legal ruling in Edinburgh awarded damages to two people who were thrown off their bikes and injured when their wheels became trapped in tram tracks in 2012 and 2013. This will open up 39 other cases which were put on hold pending this decision, while campaigners in other cities with trams may also find the case to be a useful precedent when claiming compensation and pushing for safer tram tracks on shared use sections of road.

Transport for New Homes has produced a useful, simple checklist to help rank new housing developments in terms of avoiding car-dependency, a useful tool for local campaigners and developers.

Boost for the mountain biking Borders 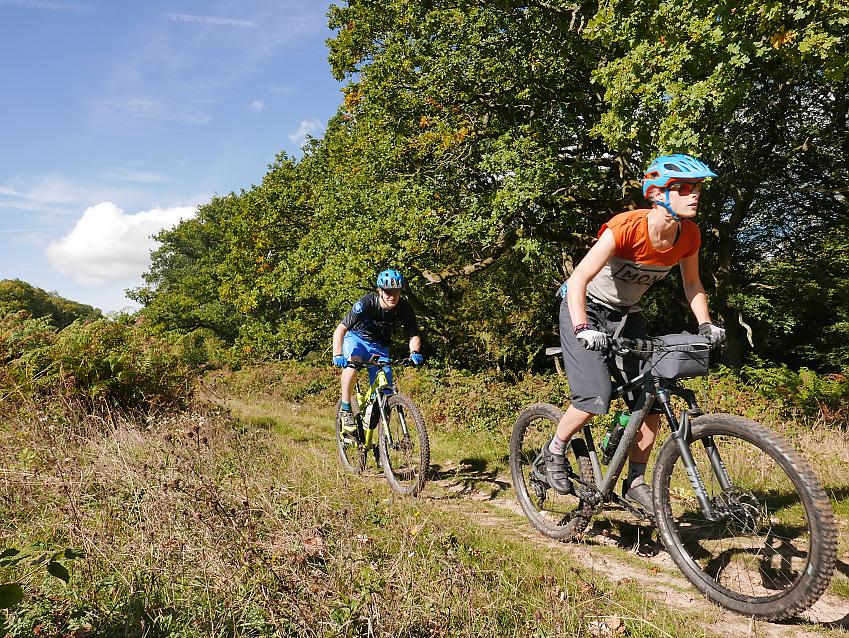 The Scottish Borders adds another feather to its cap with a new growth plan including £19m for a new ‘mountain biking innovation centre and bike park’ in Innerleithen. Just up the road at Caberston, Forestry and Land Scotland have also agreed a pilot partnership scheme authorising the Tweed Valley Trail Association to take responsibly for three currently unauthorised trails which are popular in the area. It sets a great positive precedent for communities, landowners and mountain bikers looking to come together to tackle the issue of unauthorised trails. 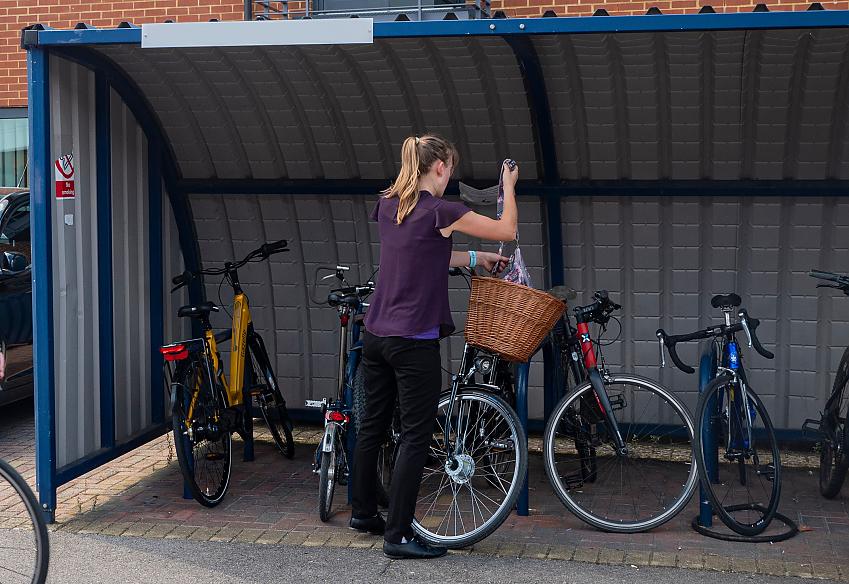 A lack of proper cycle storage is a key cycling deterrent

Transport for London have committed £2.5m to more cycle parking. However, London Cycling Campaign have highlighted that the 12,000 new spaces by 2025 will struggle to keep up with demand given the Mayor hopes to double cycling trips to 1.5million per year over the same period.

And, for anyone in need of some quick-fire responses to the most common myths about cycling infrastructure, look no further than Peter Walker's latest Guardian bike blog piece.

Have your say on Bristol City Council's clear air consultation. 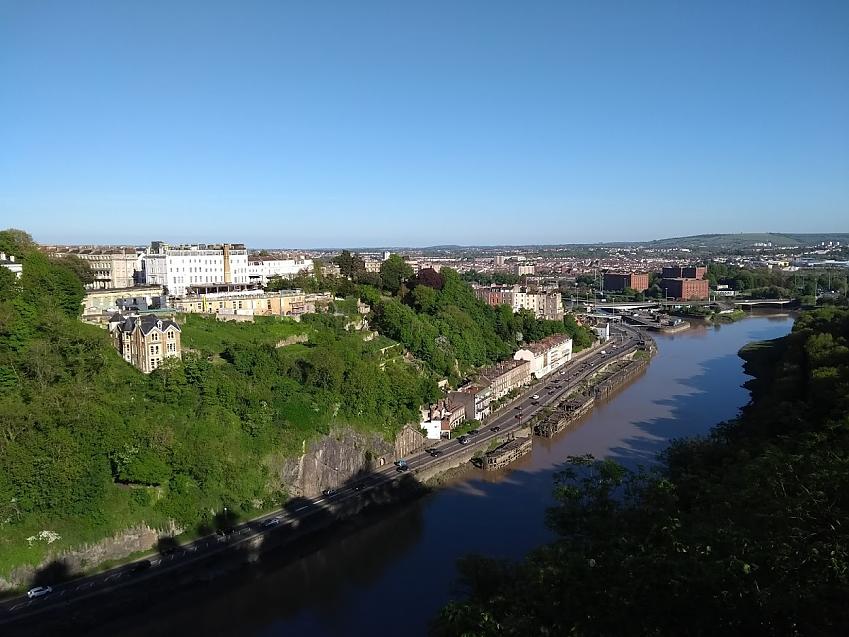