Another lockdown, another chance to get out on the bike - if you can cope with the snow!
Monday, 1 February 2021

January, as always, is a great time to look to the year ahead, and despite us experiencing another lockdown, this time with less sunshine and more snow, there's plenty to get excited about. This month's edition of cycle campaign news includes a chance to look ahead to upcoming elections in Scotland, Wales and England, as well as a heads up on the work Cycling UK will be doing to improve outdoor access in 2021.

Our new driver education course has also launched in Northern Ireland, and there are some positive stories from Wales and Scotland when it comes to air quality. As always, it's looking to be a busy year ahead in the wonderful world of cycle campaigning 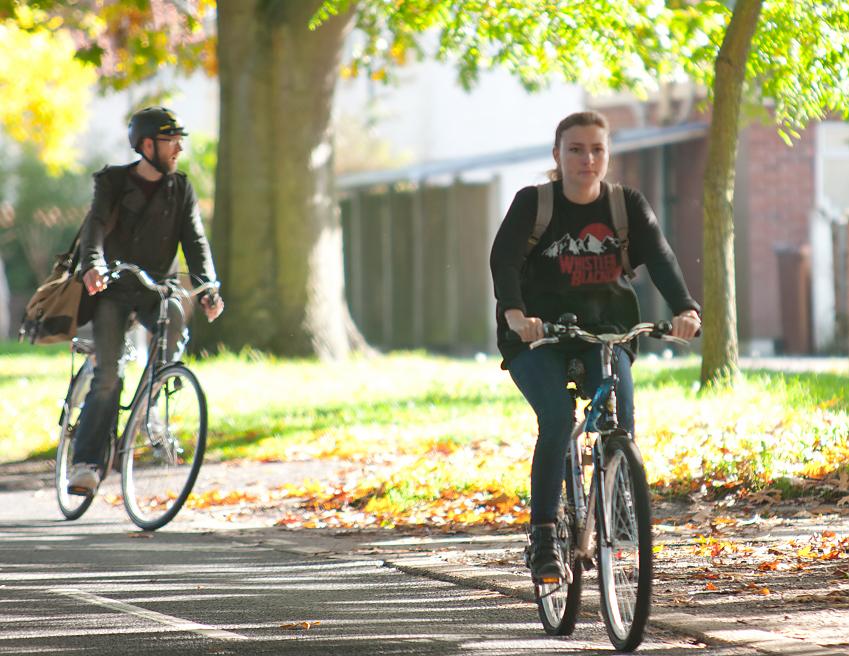 New Cycling UK research suggests people under the age of 25, already likely to be the hardest hit by the economic effects of the pandemic, could now also be unfairly penalised if councils do not provide safe and secure cycle routes, given the rising cost of car ownership. Cycling UK has also highlighted once again that so called ‘bikelash’ does not reflect public opinion, while yet another poll in London has found the public support traffic reduction schemes. 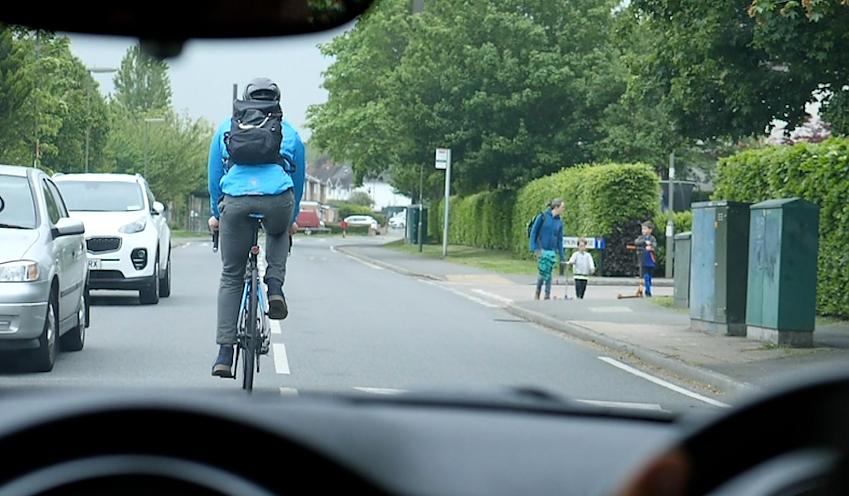 The course, supported by the Department of Infrastructure, is targeted at employers, and will educate drivers on issues such as close passing, car dooring, and cyclists’ road positioning.

20 employers have already signed up to offer the course – which is free, and takes around 15 minutes to complete. Employers are then asked to share it with their employees, helping make to the roads safer across Northern Ireland.

Elections on the horizon across Great Britain

Upcoming elections on 6 May in Scotland, Wales, and England, will set the agenda for cycling over the coming years. Cycling UK will be running campaigns in all three nations, but to get things rolling we’re asking some key questions early on, such as how the next Welsh government can deliver on it’s ground-breaking legislation, and why the Scottish elections need fewer animals, and more bikes.

Councils failing to improve public access to the countryside 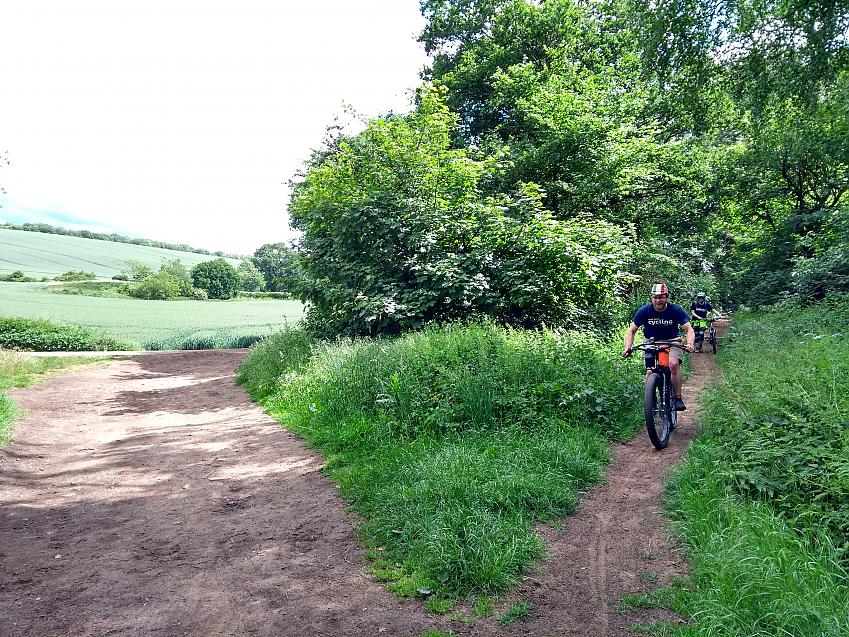 Footpath on the left, bridleway on the right - can you tell the difference?

New research by Cycling UK has found that English councils have only upgraded an average of one right of way every two years, highlighting the urgent need for a review of the English rights of way system to ensure more people can access the countryside by bike.

Cycling UK is working with partners to put outdoor access issues at the heart of the Environment Bill, which is currently passing through parliament and will decide the future of how we manage England’s environment following Brexit. Sign up to our off-road updates for the latest information.

Air pollution within legal limit 'for first time' in Scotland

The news reflects the significant changes in car use as a result of the coronavirus pandemic, but campaigners have responded by highlighting just how much has to be done to cement this change once lockdown ends. 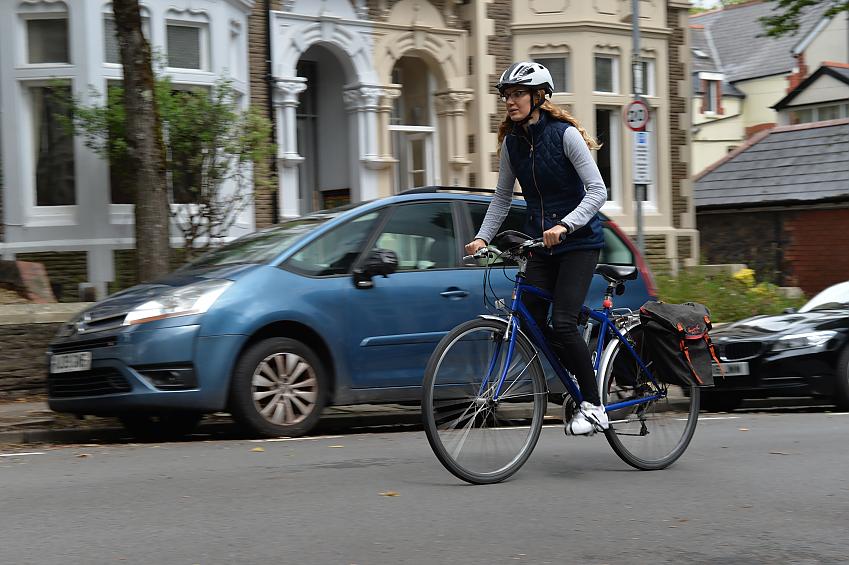 The group has responded positively to the Clear Air Bill White Paper, but highlighted that the current timeframe for enacting the legislation is currently too slow, with changes potentially not coming into effect until 2024.

The statistics highlight just how far we have to go to make cycling accessible to everyone in Northern Ireland, with cycling accounting for just 1% of total journeys, and the Proportion of 4-11 year olds travelling to school by car increasing from 54% to 61% since 2014-16 survey.

We are re-running two of our most popular webinars from last year during February, giving you the chance to listen in if you missed them: