With a new year, and a new Government, there’s plenty happening to kick off the 2020s. In this month’s headlines, a new survey highlights just how much support there is for a move away from car travel, and we also have a teaser for our latest long-distance route coming this summer.

In other stories, a new report from University College London has highlighted the failure of planners and engineers to provide enough space for cycling and walking in new housing developments. Several local authorities have also announced plans to reduce car use in city centres, and there’s also news on Government proposals which could criminalise wild camping.

In case you missed it, we’ve recently published the first edition of our new quarterly off-road newsletter – if you’re interested in receiving these in future, please do sign up.

A new Department for Transport survey has found that more than three quarters of people in England believe everyone has a responsibility to reduce how much they use their cars for the sake of the environment.

Cycling UK’s Policy Director, Roger Geffen, highlighted that, despite this, “the Government still plans to spend billions on motorways and trunk-roads, while starving councils of the funding for cycling, walking and other clean and healthy local transport options.”

Following on from the success of the Great North Trail, Cycling UK is pushing forward with its ambition to develop a network of off-road trails, helping to open up access to the outdoors by bike. The trail will be launched in summer, with a full guidebook and GPX files, but, in the meantime, Cycling UK’s Campaigns Officer Sophie Gordon has written a teaser for this exciting new route, which explores the historic county of Wessex, passing beautiful landscapes and archaeological and historic attractions.

A new report from University College London has highlighted that new developments in the UK are overly focussed on car use as the primary mode of transport, and concluded that nearly three quarters of 142 developments surveyed should not have been given planning permission due to failures to provide space for cycling and walking. 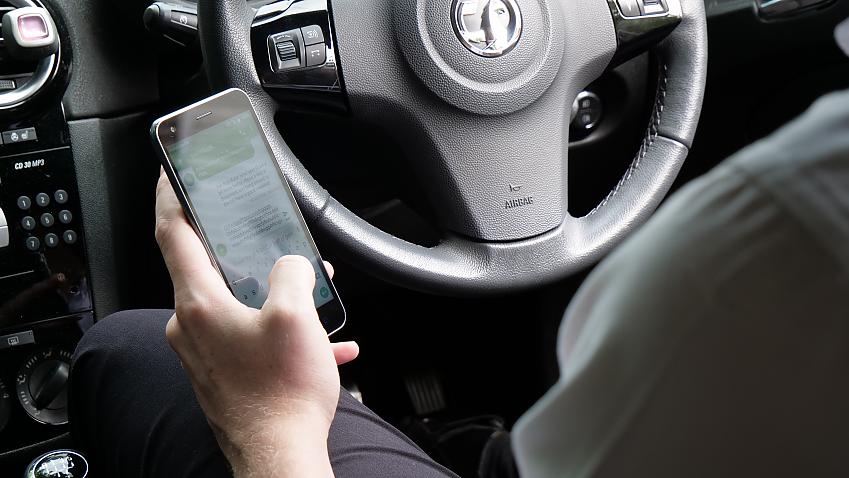 The Sentencing Council has announced a consultation on the ‘exceptional hardship’ rules, which allow drivers who have accrued over 12 penalty points to avoid a driving ban. Cycling UK, alongside other road safety charities, has long campaigned for reform of this loophole, and we will keep our supporters updated on our response to this consultation.

With the Welsh Government moving forward with plans to reform access to the outdoors, Cycling UK is joining other organisations on expert advisory groups to determine the best way to implement the proposals. We’ll continue to keep supporters updated throughout the process.

A further £700,000 has been made available by Transport Scotland to provide interest free loans to help people buy e-bikes, e-cargo bikes and adaptive e-bikes. The move follows the £1.3 million made available last year, which was used to facilitate the purchased of over 740 e-bikes in Scotland, helping people move towards active and sustainable travel. 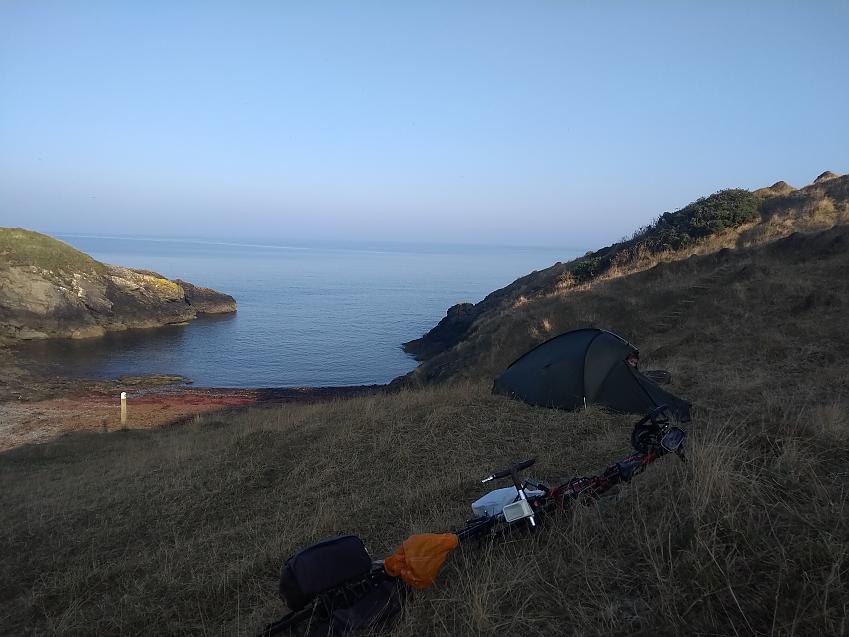 Wild camping and cycle touring often go hand in hand and, when done responsible, cause no harm to the environment or land

The Conservative manifesto pledge to ‘make trespass a criminal offence’ is beginning to take form, with new legislation proposed to criminalise trespassing (it’s currently a civil offence) when setting up an unauthorised encampment, which could potentially include wild camping, even where no damage is caused to the land. We know that about a third of riders don’t know the status of the trail they’re on tanks to the antiquated right of way network: that's a lot of people who might become lawbreakers, even taking their first trips out onto the trails.

Transport for London have announced a trial using artificial intelligence to help plan new routes and grow the cycling network. The new sensors will replace manual traffic counting to help identify key routes used by pedestrians, cyclists, and other forms of transport. 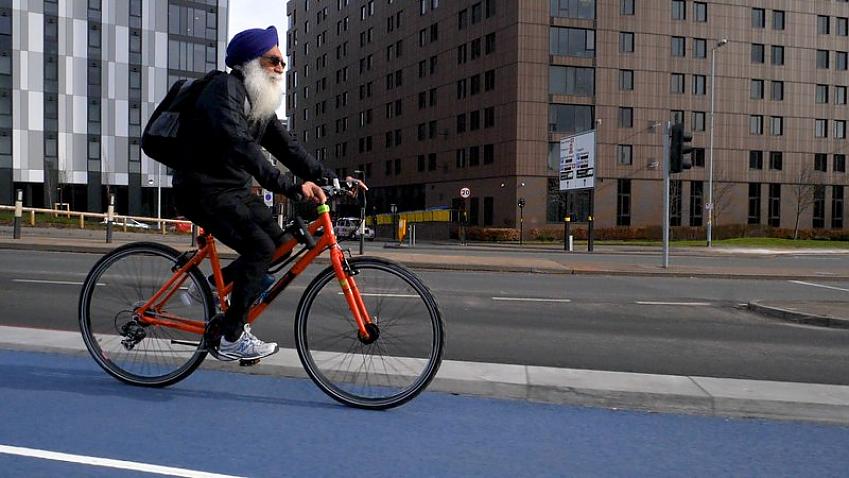 One of Birmingham's new cycle lanes

Cities across the UK are increasingly looking to cut down the number of cars entering and passing through city centres to relieve congestion, improve air quality, and boost active travel. Birmingham has proposed plans to stop cars driving through the city centre, Cardiff has announced a £2-a-day congestion charge, with the earnings to be invested back into transport, and York has set out plans to ban private car journeys in the city centre altogether by 2023.

As wonderful as the Great North Trail is, unfortunately it’s burdened by the cumbersome rights of way network, with many sections which could easily be rideable closed to cyclists, forcing detours onto potentially busy roads. Cycling UK’s Head of Campaigns, Duncan Dollimore, explains how improvements to access laws could help boost cycling and active travel more generally.

Undeterred by the failure of the Scottish Government to adopt 20mph as the default speed limit for built-up areas, Glasgow City Council has announced that a 20mph speed limit will be introduced on most roads in the city, helping to make the roads safer.