After a busy Christmas period thanks to the joys of a winter election, it’s time for your monthly round up of cycling campaign news. This is a slightly shorter-than-usual version, given the dominance of the election and the Christmas break.

Highlights include Cycling UK’s response to the General Election outcome and an update on which new MPs signed up to our pledge to support active travel. Other stories include reflections on 70 years of National Parks and some new research highlighting how a shift to active travel can help protect our oceans from plastic pollution.

If you want to take a moment to reflect back on 2019, we’ve got a round up of some of Cycling UK’s campaigning achievements from the year, and as we roll into 2020, we also have a new publication which might be of interest – a quarterly rural and off-road newsletter, which you can now sign up to in advance of the first issue next week. The newsletter will go beyond campaigning related news stories, covering everything from newly promoted cycle routes, off-road news and stories, as well as updates on Rights of Way legislation and countryside access. Of course, we'll still be giving you relevant off-road and rural campaign news every month right here.

Finally, happy new year from everyone at Cycling UK, may 2020 bring you all an abundance of cycle campaigning successes!

With almost a month now since the election, there’s been plenty of commentary on the future direction of the country but, as always, at Cycling UK we have had our eyes on commitments relating to active travel. There is particular concern that if the new Government only sticks to the promises made in the Conservative Manifesto, we will see a significant drop in funding cycling and walking  over the coming five years, with the budget threatened by a cut from (an already inadequate) £7 per head (England, outside London) to just £1.55 per head.

You can read Cycling UK’s full response to the election result, as well as an update on how many MPs took our pledge to support active travel, on our website. We will of course be liaising closely with these and other MPs to build strong cross-party support for active travel in Parliament.

Research commissioned by Cycling UK and carried out by consultancy Witteveen and Bos has highlighted that car tyre dust is the largest source of microplastics in our oceans. It also calculted that 57% of car journeys in Great Britain are five miles or less, distances which many people could easily cycle or walk. The research adds to the ever growing list of far-reaching benefits that cycling and walking offer.

70 years of National Parks: have they achieved their purpose? 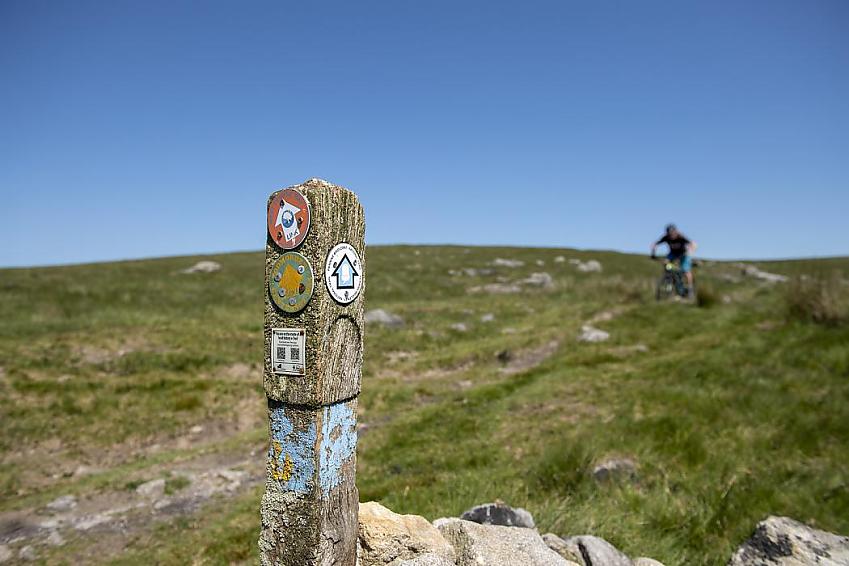 On 16 December 1949 the National Parks and Access to the Countryside Act was published, which led to the creation of the National Parks and set out a vision to protect Britain’s most precious landscapes. To coincide with the anniversary, Cycling UK Campaigns Officer Sophie Gordon has given her thoughts on what progress has been made towards reaching the original goals of the Act, and what Cycling UK is doing to help open up more trails to cyclists to ensure Britain’s natural world is accessible to all, and protected into the future.

The final years of the 2010s saw a boom in dockless e-bike start-ups, but unfortunately not all has gone smoothly, with issues relating to vandalism, theft, and pavement obstruction. Cycling UK believes that although there are great benefits to dockless hire-bike schemes, providing would-be cycle users with the opportunity to dip their toes into the water on a 'try before you buy' basis, such schemes must be developed in a responsible manner. 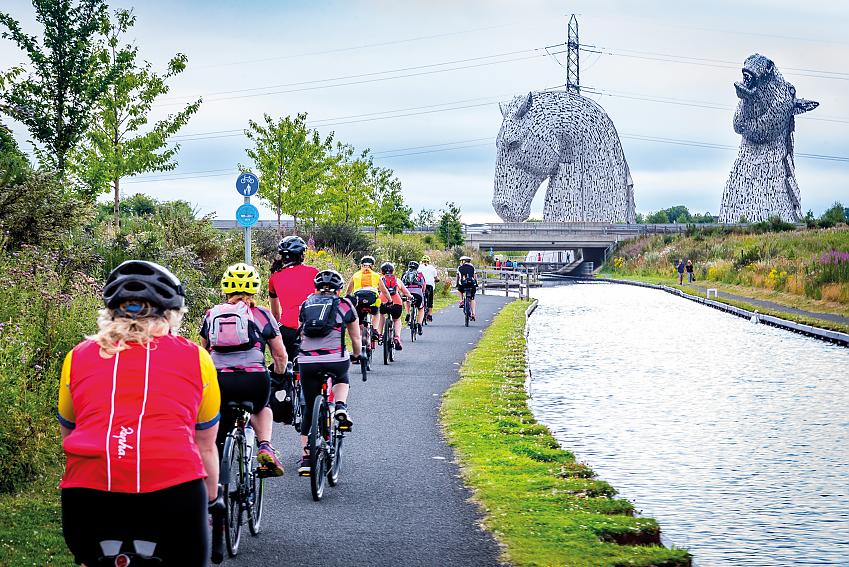 A YouGov survey has found that two thirds of Scots believe cars shouldn't be used for everyday journeys and that they should be able to reach their daily needs in a 20 minute walk or by public transport. In particular, the survey highlights that better progress must be made to ensure planning decisions enable people to access key amenities without use of a car.

The new software will mean that urban designers can draw on a “swept path analysis” of cargo bike, tricycle and adapted cycle paths to ensure paths, streets and public places are designed to be inclusive and accessible. This kind of analysis is normally only reserved for large vehicles, and should help overcome infrastructure barriers to these cycles.

The funding will kick-start four routes throughout the West Midlands region, and it’s hoped the routes will help to reduce congestion and pollution, while boosting the uptake of cycling.