With elections in Scotland, England, and Wales less than a week away, this month's cycle campaign news brings hustings highlights and opportunities to reach out to the politicians who want to represent you over the coming years.

There's also news on the first national day of action on close passing, updates on the closure of the Humber Bridge to pedestrians and cyclists, and some new stats with good and bad news when it comes to cycling uptake. Read on to find out more.

Last chance to contact candidates in advance of 6 May elections

On 6 May, Britain goes to the polls, with elections for the Scottish Parliament, Senedd Cymru, over 150 English local authorities and city region mayors, as well as Police and Crime Commissioners in England and Wales.

We’re are calling on politicians to commit to supporting a vision of a country where cycling is for everyone, and asking our members and supporters to add their voice by writing to their local candidates directly.

There’s far too much news to cover here, but from our main election campaign page you’ll be able to see which candidates in each country have made a pledge to support cycling for everyone and write to those who haven’t, watch recordings from a wide range of hustings events, find out what the party manifestos say about cycling, and much more.

Write to your candidates 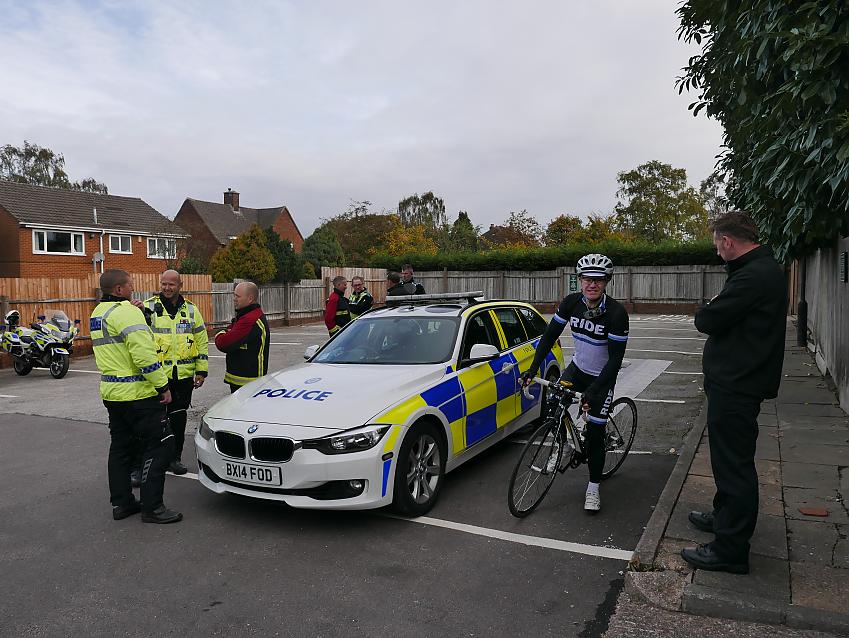 On 14 April, the first ever national day of action on close passing saw 40 police forces from across the UK coordinating live operations and online messaging to tackle close passing, as part of a wider fortnight of action on 2wheel road safety.

We took this opportunity to recognise the legacy of the West Midlands Police officers who pioneered the first close pass operation over four and a half years ago.

Humber Bridge: 'open all hours' - unless you're on a bike

The board’s response only raised more questions, and although some temporary measures have been put in place to facilitate use of the crossing by pedestrians and cyclists travelling for work, evidence suggests that the Board’s claim of granting access for commuters doesn’t stand up to scrutiny. 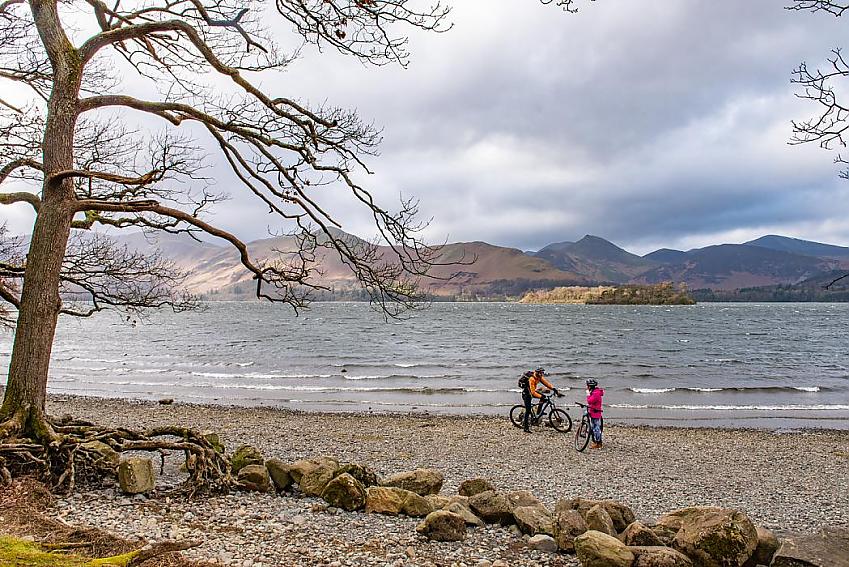 It’s 70 years since the Peak District became the UK’s first national park, so we decided to celebrate what we love about cycling in the parks, and what needs to be done to make it even better.

We've all known that covid-19 has made many millions across the world turn to cycling, but it's still amazing to see quite how significant the shift has been, with the recently released GB road traffic estimates for 2020 indicating that more miles were cycled in 2020 than in any year since the 1960s. However...

Cars will continue to be preferred mode of transport post-covid, survey finds

The survey, carried out by Campaign for Better Transport, showed the UK adult population largely expecting to choose to travel as they did before the pandemic, indicating that significant government interventions will be necessary to lock in the shift to active travel seen over the past year.