Happy New Year! 2021 was yet another interesting year, but amidst all the coronavirus curveballs there have been some positive developments for cycling – have a read of our campaigns round-up article for a reminder of what has been achieved this year.

In particular, there have been promising announcements recently about funding for cycling in Scotland and Wales. The next challenge is to make sure that local authorities use that funding wisely to build good-quality infrastructure – over the next few months we’ll be building up to the local elections in May to show councillors the importance of safe places for cycling.

If your New Year’s resolution is to get more involved in cycle campaigning, make sure to connect with the Cycle Advocacy Network to access webinars and workshops, surgery advice sessions, and campaign action suggestions that will help you build momentum locally. 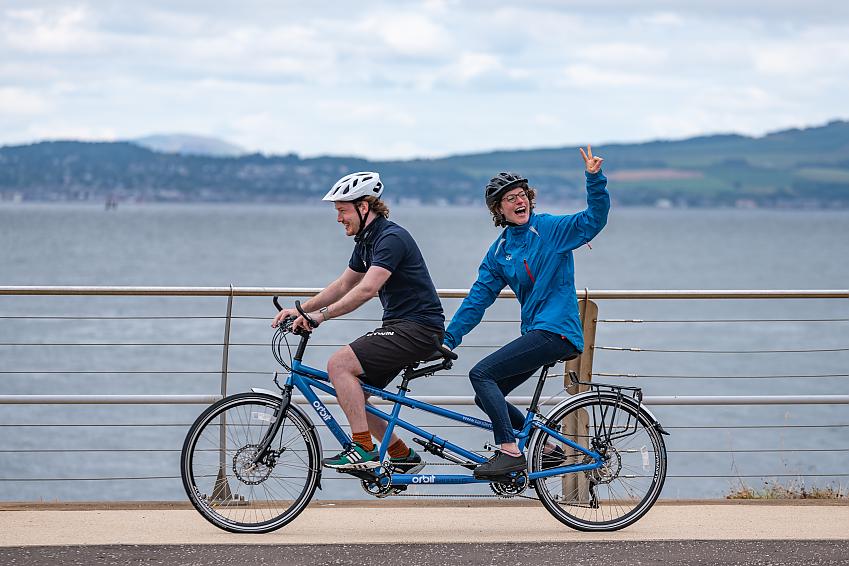 The Scottish Government’s budget for 2022/23 was published in early December and includes a record £150m for active travel.

Cycling UK research shows that more than 8,000 people with 12 points on their license are spared an automatic driving ban each year after claiming disqualification would cause exceptional hardship – with some of them then going on to kill others. 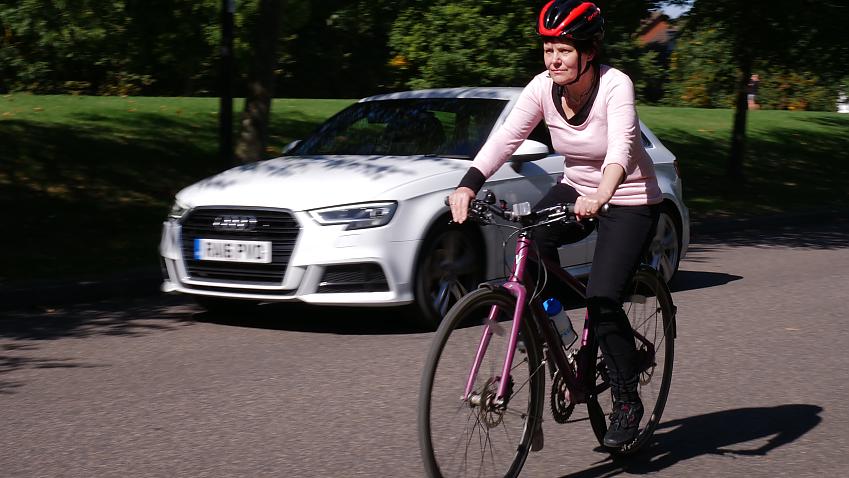 Minimum passing distances will be introduced into the Highway Code

Cycling UK is calling on the government to ensure the British public are made aware of the forthcoming changes to the Highway Code, saying “now is the time to right the misunderstanding on our roads.”

The new changes are expected to be introduced at the end of January, but we are concerned that not enough has been done to communicate the changes, which include minimum overtaking distances, the introduction of the Dutch Reach to prevent car dooring, and different priorities at junctions. 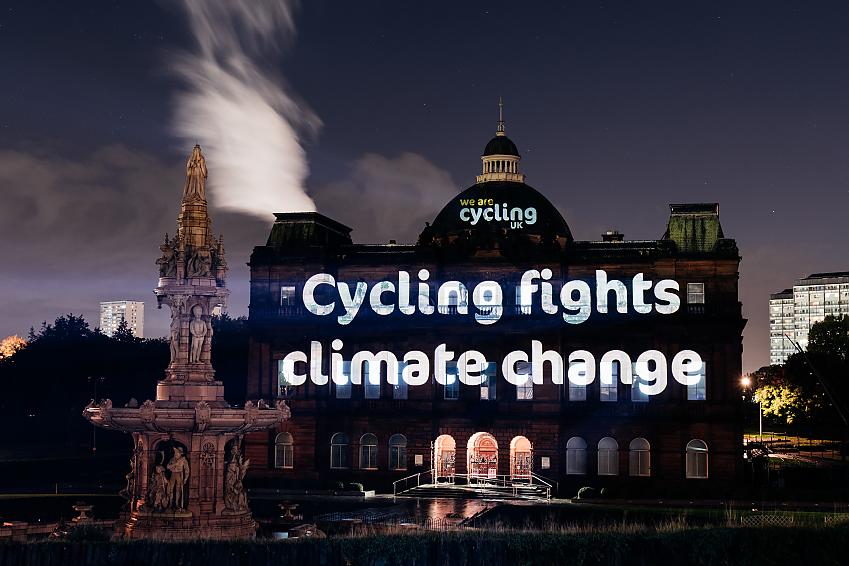 What did Cycling UK’s campaigns achieve in 2021?

Elections, COP26, bikelash and continued coronavirus curveballs – there’s been a lot going on this year. One of the most exciting aspects has been continuing to build our capacity for campaigning and engagement in all four nations of the UK.

We’ve been able to strengthen relationships with partner organisations, local campaign groups and political allies to grow a more unified voice for cycling and active travel, which will prove invaluable next year when we’ll have elections in all four nations.

Cycling UK campaigns officer Sophie Gordon highlights some wins from 2021 you may have missed. 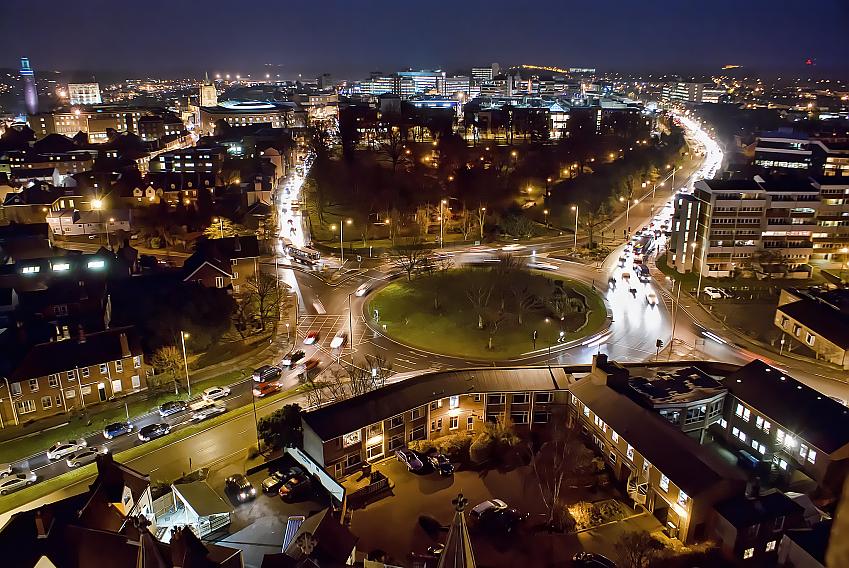 Research from the Green Alliance undermines transport secretary Grant Shapps' belief that we can decarbonise transport without changing our behaviour. It shows that this reluctance to tackle the relentless growth of road traffic is almost certainly incompatible with reaching the Government's 'Net Zero' target, reinforcing similar findings from Friends of the Earth and the think-tank IPPR.

The Cycle Advocacy Network has been fizzing with energy this year. Campaigns officer Stephen Dominy celebrates the momentum that has been achieved, and explains what’s coming next to power up local campaigning.

Fail to stop law shows no compassion or humanity

Cycling UK’s ‘No Compassion or Humanity’ case study report lays bare the tragic toll of ‘hit-and-run’ drivers. The charity's head of campaigns Duncan Dollimore explains why fail to stop law is too often an insult to victims, a perverse incentive to flee the scene of a collision, and one of the failing road traffic laws that could easily be fixed through amendment to legislation already before Parliament. 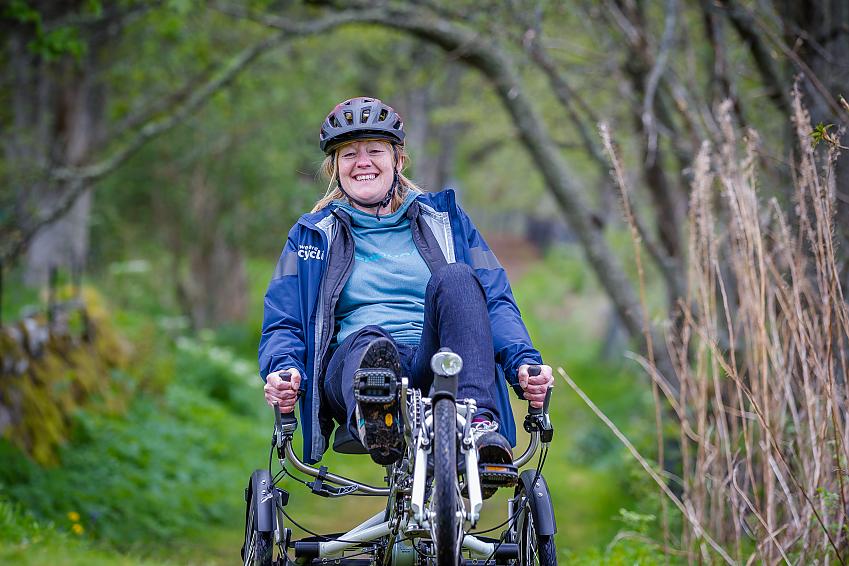 There is significant interest in bike sharing among disabled people and people who need adaptive cycles in Scotland, according to a new survey conducted by Cycling UK.

62% of respondents were interested in adaptive bike share or loan schemes because it would enable them to cycle more often, 49% felt it would help them get advice on the right bike and 48% were attracted to the possibility of trying a bike before potentially buying one.

The biggest barriers to cycling identified by respondents were the cost of suitable bikes (55%), the lack of suitable cycling infrastructure (43%) and not owning a bike (32%).

The Welsh Government has announced a three-year Budget, which allocates £220m of capital in Active Travel infrastructure programmes up to 2024-25.

An additional £107.5m capital investment up to 2024-25 has also been pledged towards a sustainable transport system, which includes the wider roll-out of a 20mph speed limit reduction.

Cycling UK’s engagement officer in Wales, Gwenda Owen, said, “We hope the promise of continuing high levels of funding through the active travel infrastructure programme over the next three years will enable local authorities to be bold and better deliver on the promise of the Active Travel Act.” 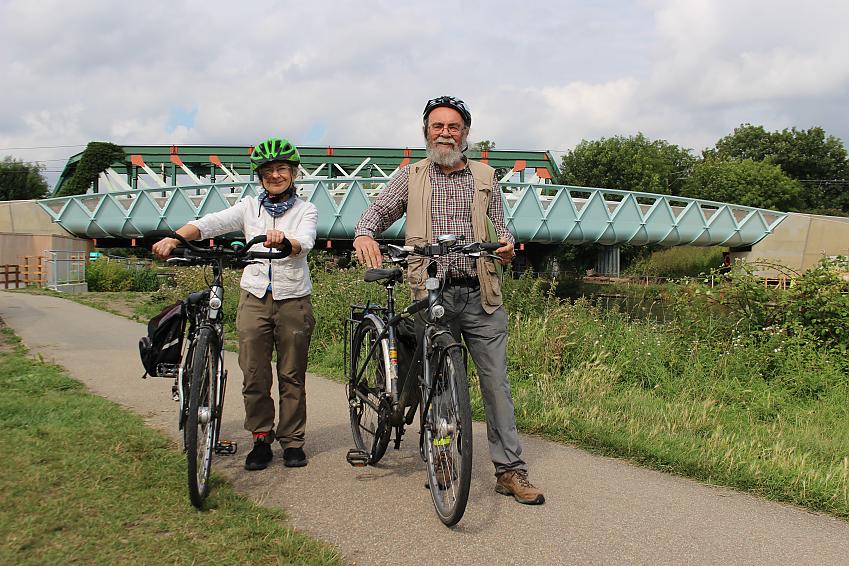 Jane and Jim Chisholm celebrate the opening of the new trail

The first section of a new traffic-free trail in Cambridge has been opened, including a new bridge over the river and an underpass providing a safe route beneath one of the city’s busiest roads. The route is named after Camcycle member Jim Chisholm who has campaigned for this route for two decades.

Write to your council’s cabinet member for transport

Ask them what they’re doing to enable more people to cycle, and that they grasp this opportunity to help tackle climate change after COP26.

Consultation on Road Safety Strategy for Northern Ireland to 2030

The Department for Infrastructure has launched a public consultation on a new proposed Road Safety Strategy for Northern Ireland.

The consultation  - closing 10 January - invites views on the proposed approach to road safety until 2030 and the issues and priorities that need to be addressed.

Cycling UK is calling on the Government to fix our failing traffic laws by amending the Police, Crime, Sentencing and Courts Bill, which is currently passing through Parliament. You can help, by asking your MP to write to the Minister.

Write to your MP

How should local campaigners best use social media? What are the best platforms, and for which audiences? Gwenda Owen leads an online discussion drawing from her experiences with Cardiff Cycle City and Cycling UK's campaigning posts.

Are you thinking about getting started on a new local campaign? This session based on our recent campaigner guide will help you get off the ground.

This session will be led by Jim Densham, Cycling UK's campaign and policy manager for Scotland, and the session is for you wherever you are in the UK, and whatever your previous experience levels. If you are new to the world of local cycle campaigning you are particularly welcome.

This is a similar session to the one Jim first led last October - for those that missed out the first time.