It’s starting to feel like some aspects of ‘normal’ life are returning, with schools reopening fully and people being encouraged to start to go back into work. Unfortunately, we’ve also seen road traffic has already returned to the same level as this time last year, and some councils are experiencing a backlash against temporary cycling and walking infrastructure.

We’ll need to work hard to keep up the momentum and press for more safe space for cycling and walking. There is some good news though, as £39 million of funding has now been allocated in Scotland for temporary infrastructure, and the UK’s first Dutch-style roundabout with priority for cyclists has opened in Cambridge. Long-awaited updated cycle infrastructure design guidance has been published, and there will be a new watchdog created in England to ensure the standards are adhered to.

Cycling UK has been working with our partners in Healthy Air Cymru to respond to Wales’ Clean Air Plan, and we’ve also been busy crunching some numbers to find out the economic benefits of cycle tourism in the UK. 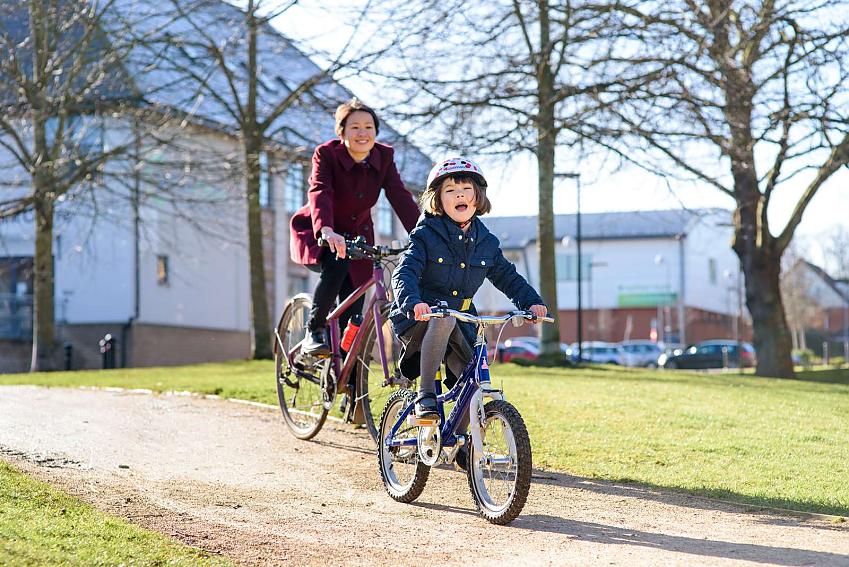 Back to school by bike

It’s a strange time of year for parents, with many children venturing back into school for the first time in five months. With an ongoing reluctance to use buses, there is a real risk that even more kids will be driven to school, with a resulting increase in congestion and air pollution around the school gates.

We surveyed parents from across the UK to find out what needs to happen - and the top measure by a mile was protected cycle routes to and from schools, chosen by 88% of respondents.

How a few simple changes could make the Highway Code safer 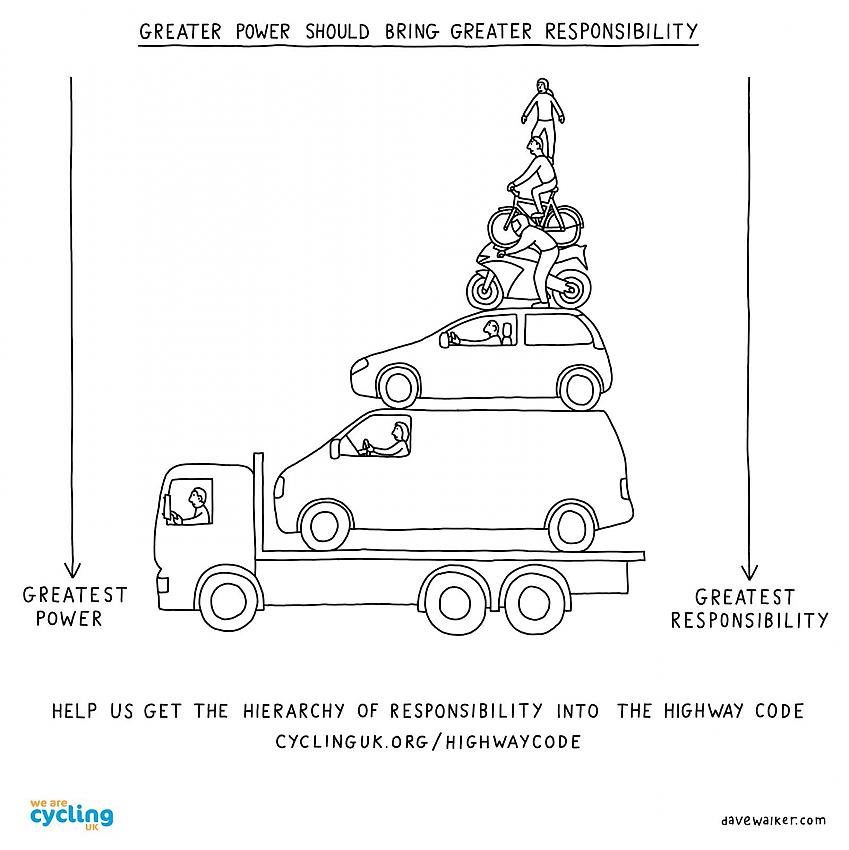 A few weeks ago the Department for Transport launched a consultation on a review of the Highway Code. The proposed changes include several recommendations from Cycling UK and other partner organisations – we’ve summarised the most important ones for cycling in our ten key changes document, and you can find out more details below.

If you haven’t already, you can use our simple online tool to respond to the consultation supporting these changes. 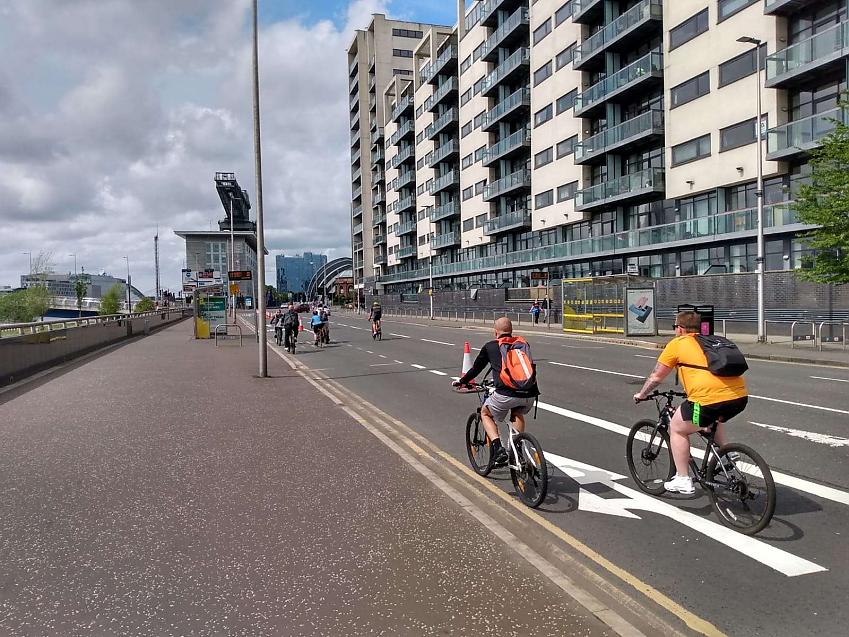 Money from the Spaces for People fund has now been allocated to councils for further measures to provide safe space for cycling and walking, with attention now turning to more permanent rather than temporary measures. There are positive signs as the number of people cycling increased for the fourth month in a row, despite lockdown beginning to ease and the subsequent increase in traffic.

A new roundabout in Cambridge is based on those in the Netherlands, and includes a separate outer lane for cyclists. People driving must give way to people cycling and walking. Being the first of its kind in the UK, it will take a bit of getting used to, as shown by some initial experiences of trying it on a bike and in a car – but could these become more common in the UK? 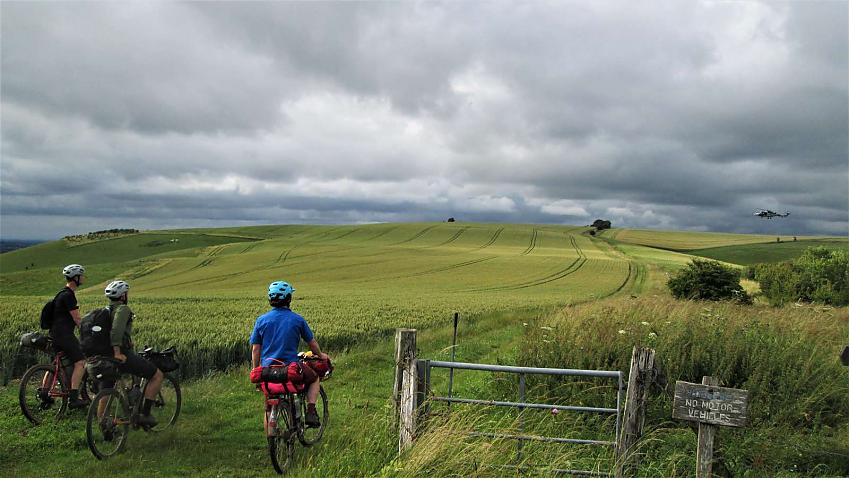 A new government watchdog is being set up to oversee spending on cycling and walking infrastructure in England. Active Travel England will assess council plans and ensure that they meet updated design standards – and it’s been made clear that painted lines will no longer suffice.

Cycling set to overtake public transport use for commuting 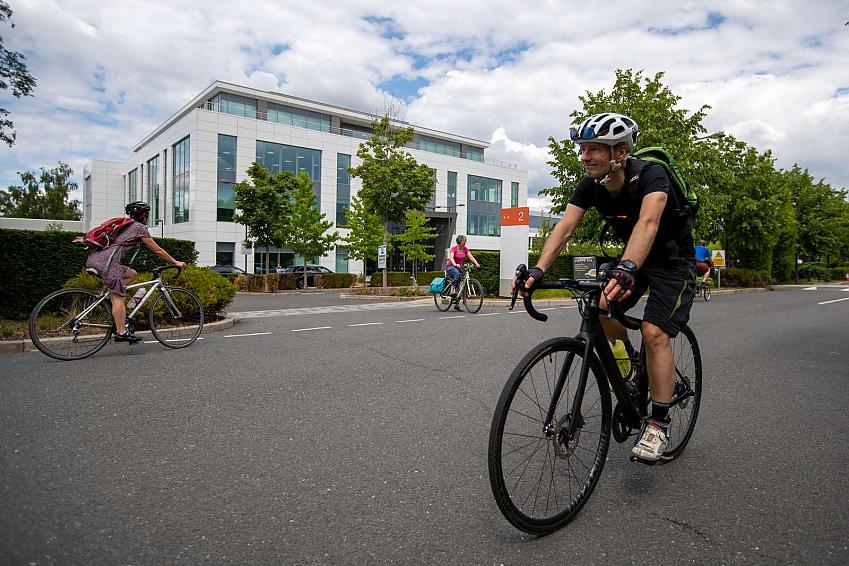 Willing to commute by cycle?

A new survey has revealed that the number of people planning to commute by bike has doubled from 6% to 13%, and is the third most popular choice behind driving and walking.

However, with public transport use plummeting, driving has become more popular, increasing from 39% to 58%. With traffic levels having already returned to normal levels at the beginning of August and a third of respondents saying they are put off cycling by busy roads, it’s clear there is an urgent need for action to prevent increased congestion.

Following a 2018 review of the National Cycle Network, large parts of it have been reclassified, and some sections removed from the network altogether where they are deemed to be unsafe.

This has affected several iconic routes in the Scottish Highlands, where large portions use rural roads. However, these long-distance routes won’t be lost; they will be marketed as touring routes for experienced cyclists, while the NCN will become more focused on safe routes suitable for novices. 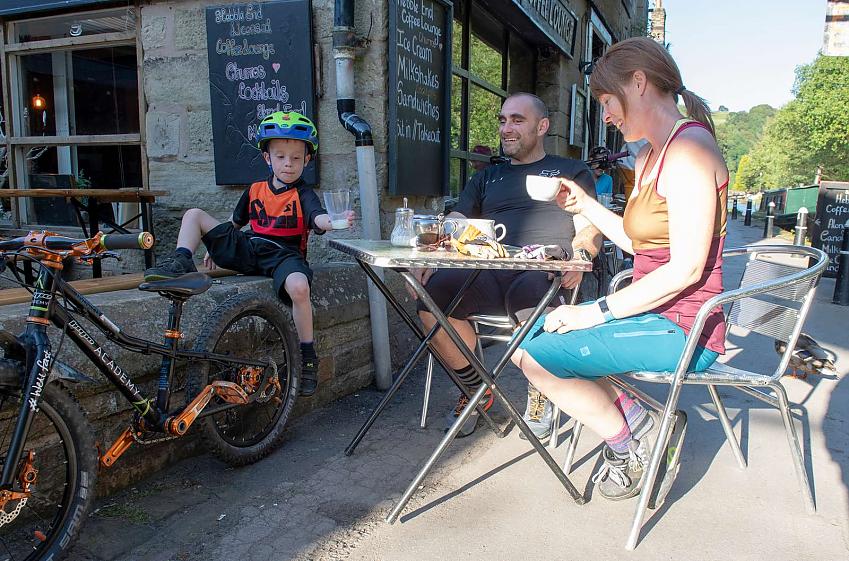 There's nothing like a cafe stop on a bike ride

People who cycle while on holiday need places to stay, and spend money in cafés and pubs – but how much does this contribute to the UK economy? Cycling UK has put together all the key stats for each nation in a handy eight-page factsheet.

As part of Healthy Air Cymru, Cycling UK responded to the Welsh Government’s consultation on its Clean Air Plan for Wales. Proposals include promoting transport shifts from private vehicles to active travel and public transport. Healthy Air Cymru believes that the proposed measures are bold and ambitious, but it is not clear yet that the resources are in place for them to be deliverable.

Safer cycling initiatives across Newry, Mourne and Down

With one third of journeys in Northern Ireland being less than two miles, councillors in the district of Newry, Mourne and Down have presented plans to promote walking and cycling and encourage children to travel actively to school.

Respond to the Highway Code consultation