Company staff cycled from Worcester to Sustrans' office in Bristol to present a cheque. Photo courtesy of Aquabio
By Sophie Gordon
Wednesday, 20 February 2019

For the second year running, Worcester-based company Aquabio has successfully encouraged employees to ditch the car and switch to pedal power to raise money for charity.

Collectively the team cycled over 37,000 km in 2018 - equivalent to cycling around the world - and raised £927.30, which has been donated to Sustrans and Cycling UK.

The water treatment company came up with the SHIFT initiative (Sustainability and Health in Future Transport) in 2017 as part of its corporate social responsibility campaign, to reduce emissions, improve air quality and support the mental and physical health of employees.

The initiative involves Aquabio employees logging their rides using Strava, whether for work or leisure. For every kilometre cycled, Aquabio pledges to donate 2.5 pence to cycling and walking charities, which is accumulated and presented at the end of each year.

Since the scheme was introduced the number of regular cycle commuters has doubled, with 21 Aquabio employees registering a ride in 2018, and over 1000 commutes to the office and sites.

The company estimates that over the two years that SHIFT has been running, the number of people switching to cycling has saved an impressive 9,440 kg of CO2 that would otherwise have been released into the atmosphere.

The team are so keen to carry on cycling they have formed a Cycling UK affiliated group.

At Aquabio we have good news to share, a stronger and more beautiful team, and a happier workplace.

Dan Brothwell, General Manager at Aquabio explained: “For the second year running SHIFT has demonstrated that a tiny incentive is enough to encourage people to use a bike as a regular means of transport. The knock-on benefits to individuals and the wider society are well documented, and at Aquabio we have good news to share, a stronger and more beautiful team, and a happier workplace. It’s a win win win win win. The aim now is to try and get other companies to join the scheme.” 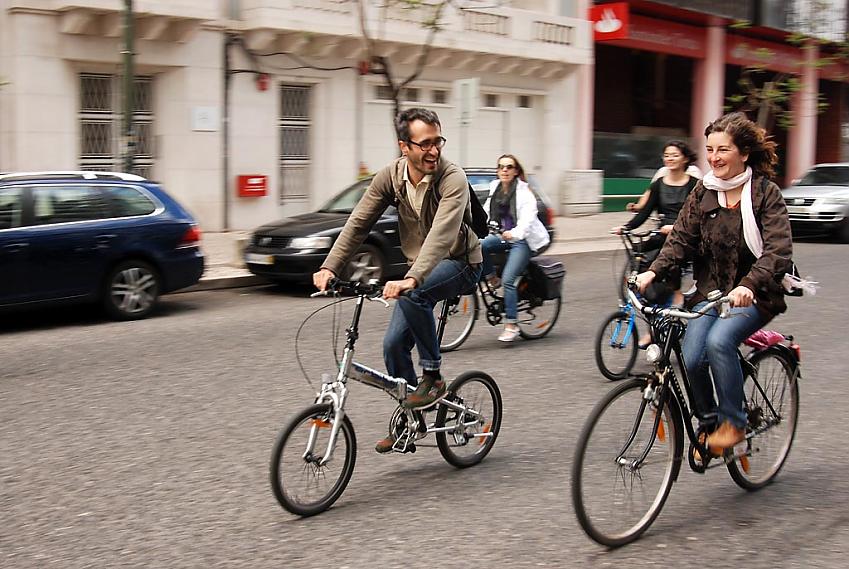 James Palser of Cycling UK enthused: “It’s fantastic to see how the SHIFT scheme has motivated more people to start cycling to work. As the UK provider of the Cycle Friendly Employer accreditation, we know that encouraging cycle commuting leads to a healthier, more productive workforce, and hopefully other employers will be inspired by the benefits and decide to give it a go.

"We’re thrilled that Aquabio have chosen to channel the funds back into cycling, and this generous donation will help us continue our work to champion cycling as an activity for everyone.”

We know that encouraging cycle commuting leads to a healthier, more productive workforce, and hopefully other employers will be inspired by the benefits and decide to give it a go.

Claire Mantell of Sustrans commented: “Thank you to all our friends at Aquabio both for raising vitally need funds whilst at the same time showing other businesses, large and small, what is possible when you have the will to make a difference.”

Come sun, snow, wind or rain, Aquabio are determined to make SHIFT 2019 even bigger than the last. If you are interested in joining the scheme visit www.goshift.co.uk

Want to make your business more cycle-friendly and be rewarded for your efforts? The Cycle Friendly Employer accreditation is an internationally-recognised certification for employers that go above and beyond to encourage their staff to cycle. Find out more about the benefits and get involved. 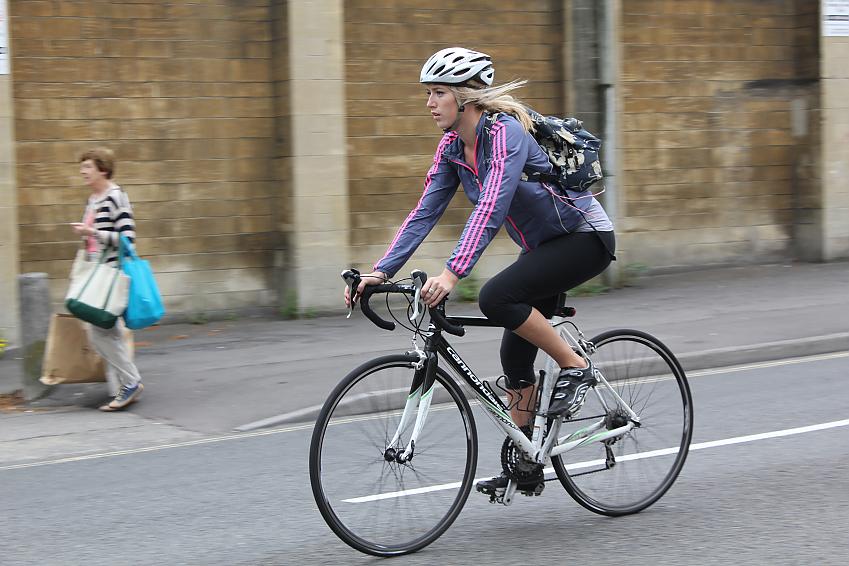 Why your employer should become cycle-friendly View

How to become a cycle-friendly employer View