Welcome to our friendly group - exploring the Yorkshire Dales, and beyond, all year round

Leyburn Cycling provide on-road social rides in and around Wensleydale.

We run weekly rides all year round setting off at 09:30am on Thursday mornings.

Three different routes are available to accommodate a variety of abilities.

All rides importantly include a cafe stop!

leyburn_cycling_-_example_rides_route_map_2.pdf
Information about the group rides

Each week we run three routes, referred to as Long, Intermediate and Short. The three routes usually head to different cafe stops but generally all start from Leyburn so we have chance to get together. Normally there will be between 5 and 8 riders per group. Most weeks there will be two or three groups per route to meet demand, setting off at 15 minute intervals.

Rides usually commence in Leyburn but to add a bit of variety, roughly every 5 or 6 weeks, we have an “away” start from places like Reeth, West Tanfield or Wharfedale so we can explore further.

There is no advance programme of rides instead the route map (pdf) and meeting arrangement information is uploaded to our web page each week, usually on the Saturday preceding the ride. People intending to ride are asked to confirm with the group organiser (leyburncycling@gmail.com) by 9am on the Tuesday so we have an idea of numbers.

Look forward to you joining us!! 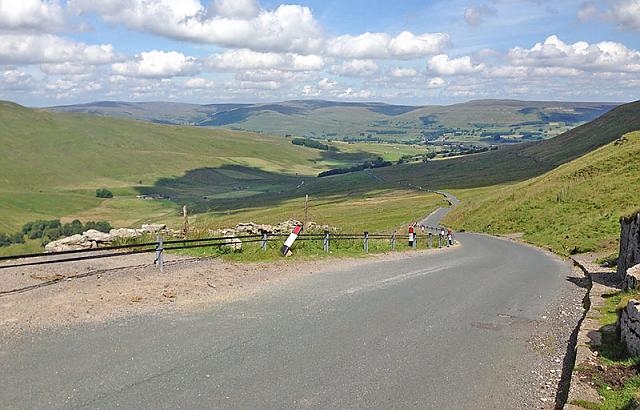 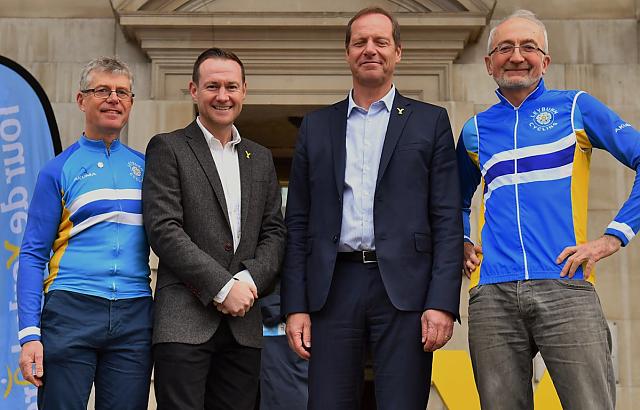 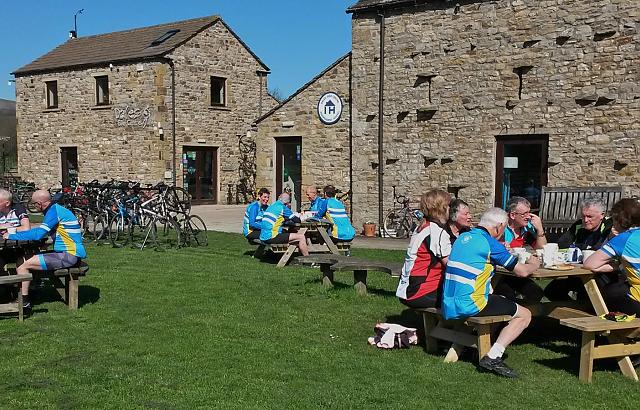 Cafe stop with a difference....