At the ARM AGM on the 18th January 2020 the following officers and committee were elected:-

Other committee members are representatives from each of the six Groups plus members from the region's CTC/Cycling UK general membership, Affiliated Groups and Right to Ride/Local Campaigning Network. 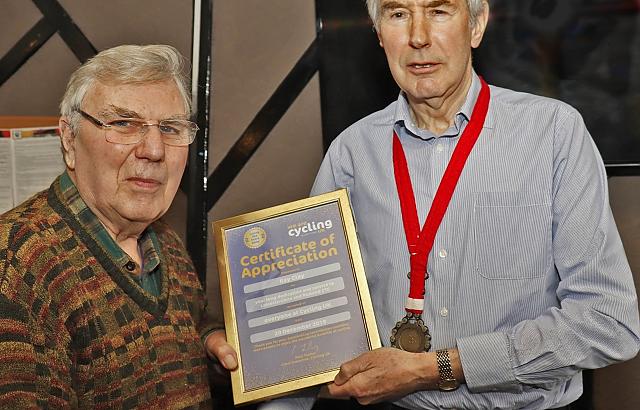 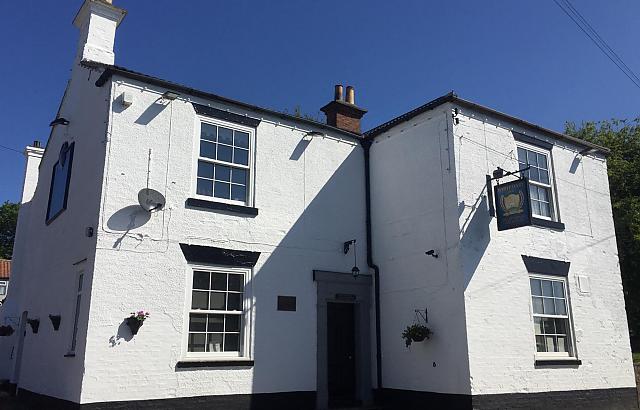 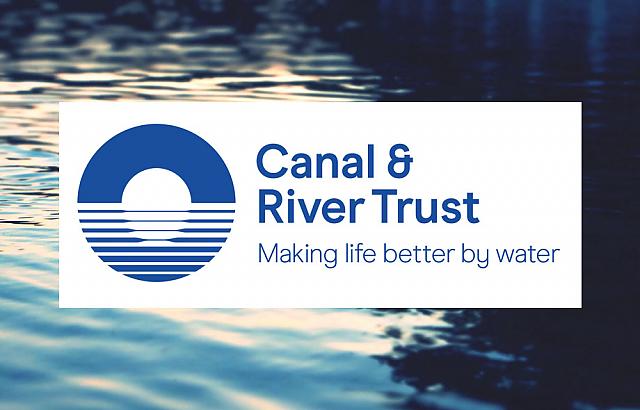